A November Worth Forgetting

One of those months I missed out on half of and don't want to remember the other half. 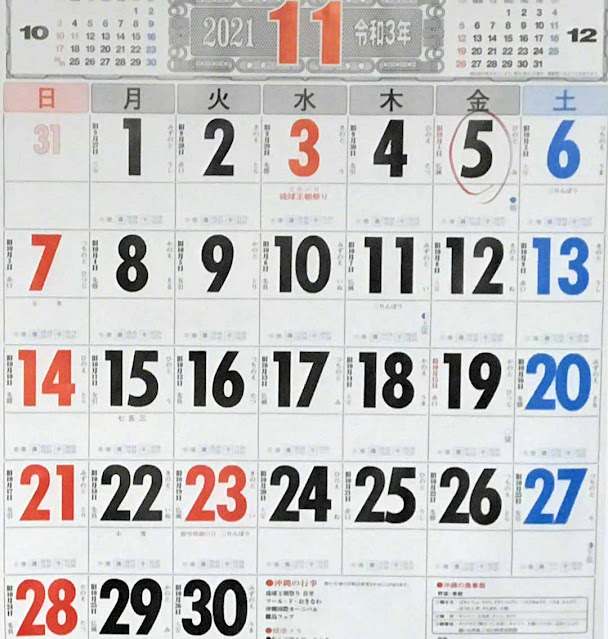 One of the best parts was the change in weather.  The heat and humidity of summer departed.
It got so chilly outdoors I actually wore socks on a few of my morning walks.

This event with the moon was advertised as something last seen hundreds of years ago.
So moon gazers were alerted and told when and where to be positioned in Japan for viewing.
About a week prior, a wicked chest cold snuck up on me.  I'd have to fix myself.
Not that I don't trust Japan's doctors.  I just hate going to hospitals and clinics.
Especially, since that Coronavirus thing came along, I don't wanna be around sick people.
To avoid getting a PCR test (where they shove a stick up your nose) I stayed at home.
Chest colds usually go away in about a week. So, I drank lots of water and rested. 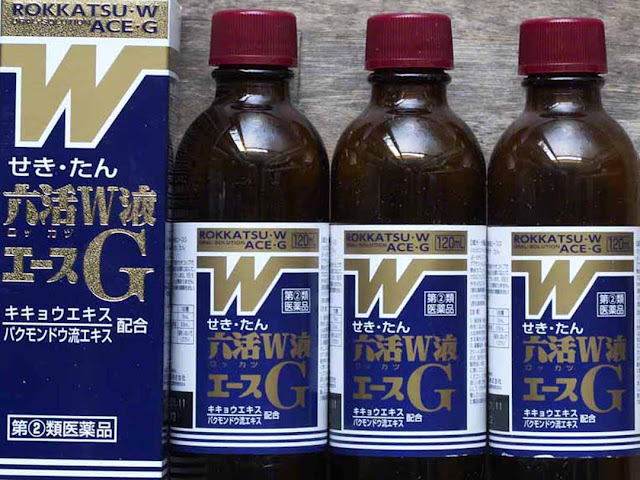 This cold didn't seem to be going away but, I wasn't interested in seeing any doctors.
So, I went and talked to the lady in the drug store.  She recommended some cold medicine.
By this time it was the 19th of the month. The partial lunar eclipse would be tonight.
Google Translate would tell me all about this Japanese medicine.
It told me what the dosage was and mentioned it may cause drowsiness.
Don't operate any machinery.  Uh-Oh my camera is like machinery.
With the big lens, tripod, and gimbal holding the camera, the contraption weighs about 15 KG.
So the first dose of medicine, I just took a little sip.  Maybe, half of a normal dose.
Instead of walking to some faraway location, I climbed up on the roof of my house. 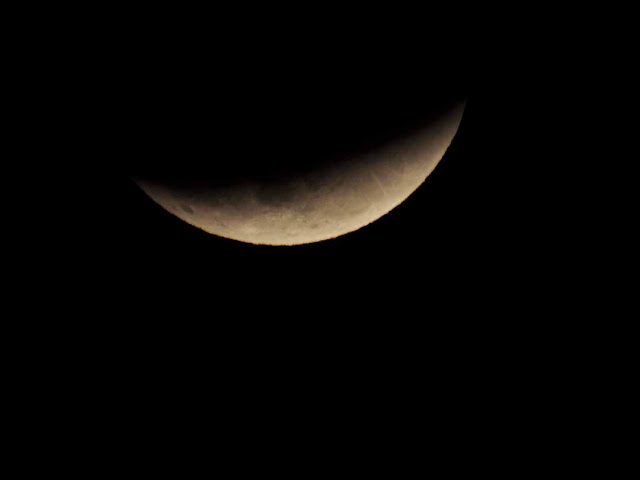 Probably an hour and a half before moonrise I was on the roof waiting.
Once the camera is set up, I usually do some stretching and exercises.  But not tonight.
When you're coughing up globs of stuff the size of softballs, it's best to take it easy.
When out on a moon shoot I never sit down.  Tonight I sat down on the stairway, waiting.
It was cold and windy on that rooftop.  It even looked like it might start raining.
A golden-colored sliver of moonshine appeared. Fast-moving clouds sometimes blocked the view.
At 6:39 PM this photo was taken.  A few more shots were captured and, it was time to go home. 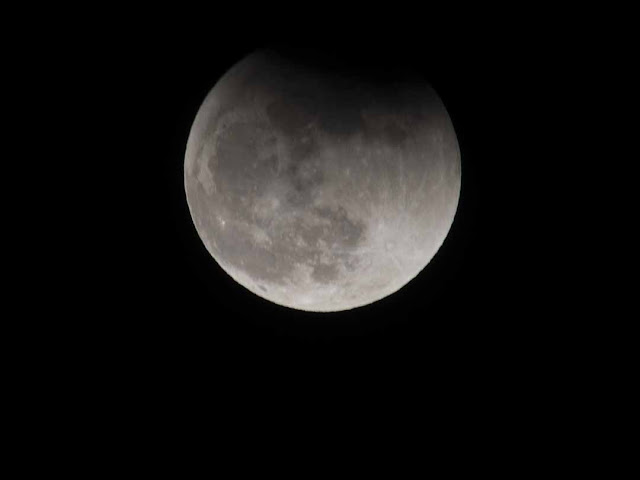 Almost an hour passed and the tripod was folded, when this scene appeared.
Quickly, I got set up again and captured the full moon, partially covered by clouds. 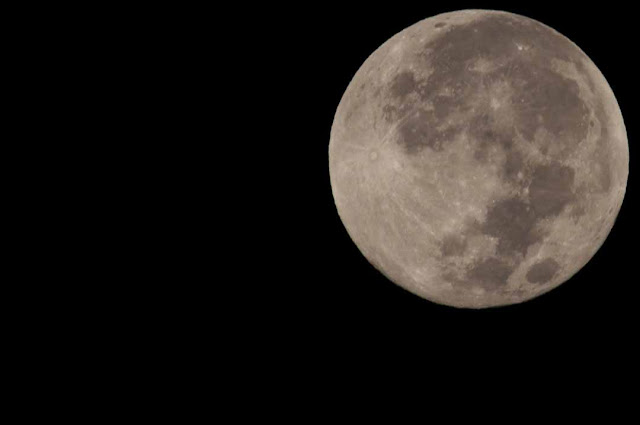 The following morning at 5:37 my clearest photo of the NOV 2021 Full Moon was taken.
Note: As the moon sets the rabbit turns upside down.

Back to Cold Medicine

That stuff really works.  The reason you shouldn't operate machinery:
IT KNOCKS YOU OUT!
Depending on which translation service you use, you will get different interpretations.
Like, "It contains herbal ingredients" or "codeine" or "other prescription drugs."
Some of the Japanese OTC Cold Medicines (when abused) cause serious problems.
Taking those three bottles (sips) over a period of two weeks cured me.
But, some folks who use drugs for thrills, end up differently.

Now We Have Omicron

Another thing that came along during this miserable month was Omicron.
The world hasn't quite yet decided IF WE SHOULD PANIC.
Hopefully, we won't go through extended periods of coronavirus restrictions.
Not sure about you but, I think this November was one worth forgetting!
Posted by RyukyuMike at 3:43 PM

I’m ready for December. Like you, I’ve had good results with Japanese cold medicine. Bron was a lifesaver back a few years ago. Glad to hear you are doing better.

Kim, I've heard about Brom and some of the problems caused by overdosage/overuse. Once upon a time SOFA personnel were forbidden to use Japanese drug stores. These days, no one seems to know if, Japanese medicines are authorized for SOFA. At least, that's what the people I've talked to, tell me.