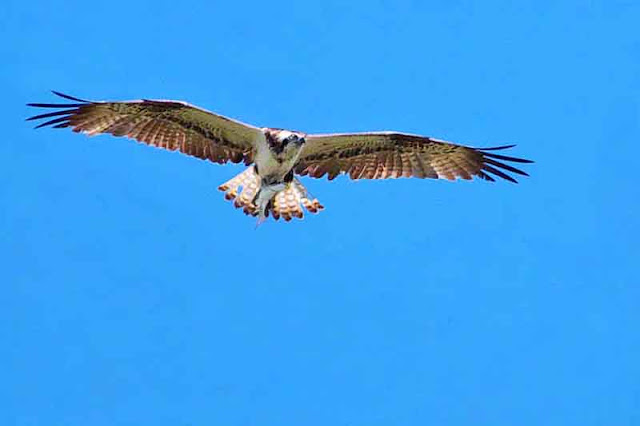 Out with the camera and a heavy lens, I decided it was time for a long walk.

There wasn't much activity down in the fields. I was headed home when this Osprey appeared.

It wouldn't be until the camera was downloaded that I noticed the fish.

The camera was tripod-mounted but, used as a monopod for shooting this scene.

Wordless Wednesday: Call It a Spade 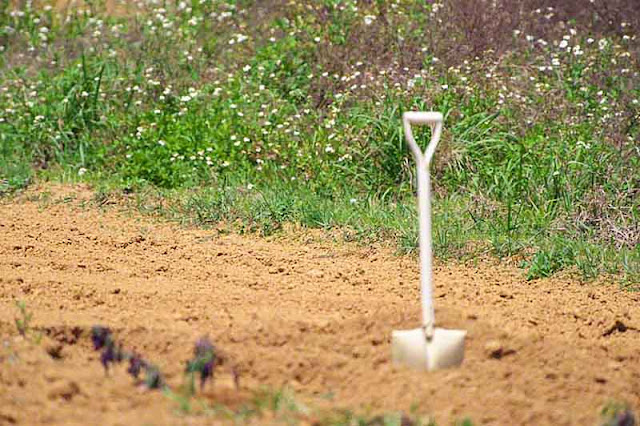 Posted by RyukyuMike at 1:44 PM No comments:

Native to the subtropical and tropical areas of Asia, the plant has been cultivated worldwide.

Images shown were taken with an iPhone in the wife's garden.

It's important to get them posted today because the month of March will soon end. 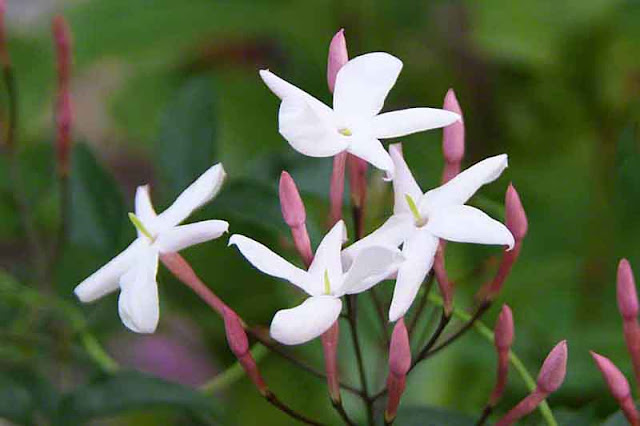 There are over 200 types of Jasmine plant in this species.

The flowers may be seen growing as shrubs or the plants may be vines. 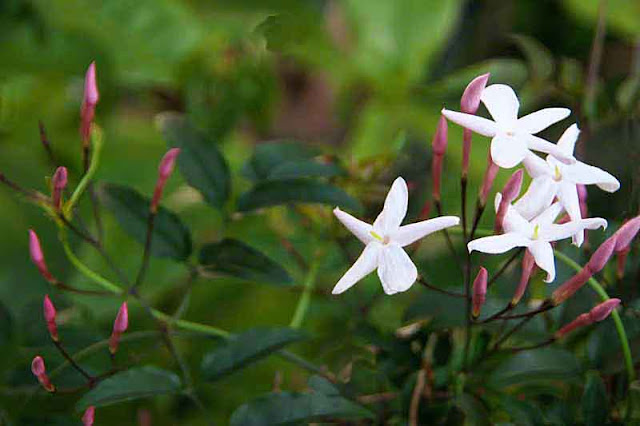 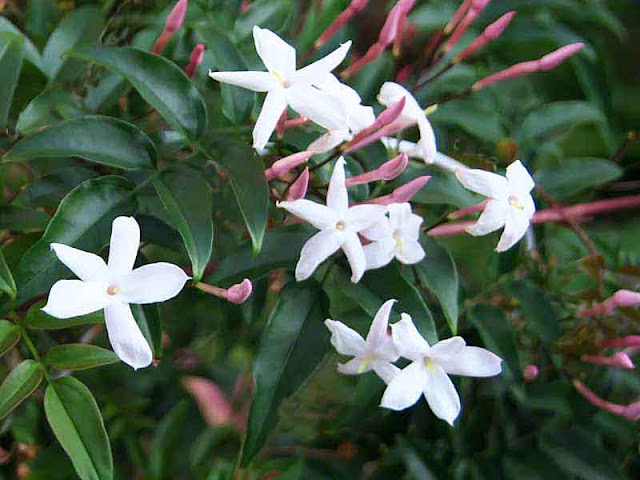 Jasmine is used in weddings and religious ceremonies around the globe.

The scent of flowers is strongest in the evening hours. Women know this.

If a single woman plants the stuff outside her bedroom window, caution.

It May Be a Trick to Get Access to your Bank Accounts! 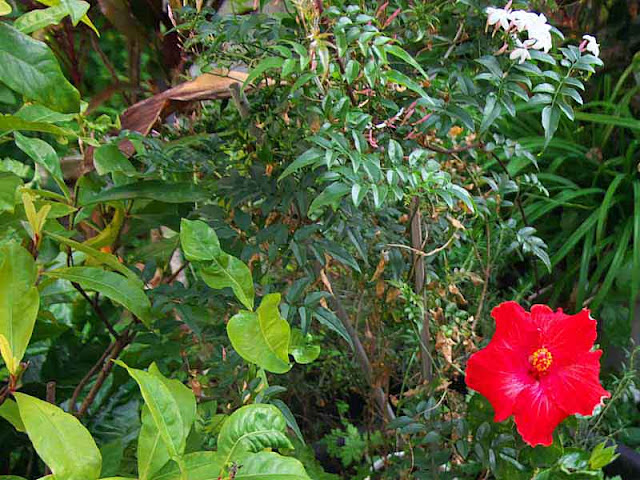 Backing off a bit shows the size of Jasmine flowers, compared to a Hibiscus.

The Jasmine flowers are about an inch in diameter. Photo - Top Left.

References and More About Jasmine:

Posted by RyukyuMike at 10:54 AM No comments: 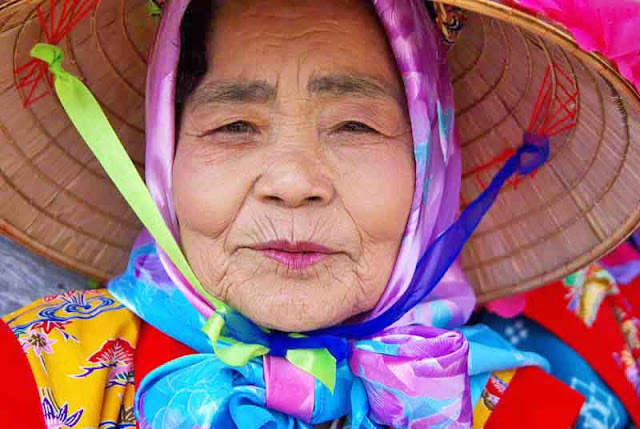 Posted by RyukyuMike at 9:48 AM No comments:

Wordless Wednesday: Queen of the (SUP) Stand Up Paddle Board 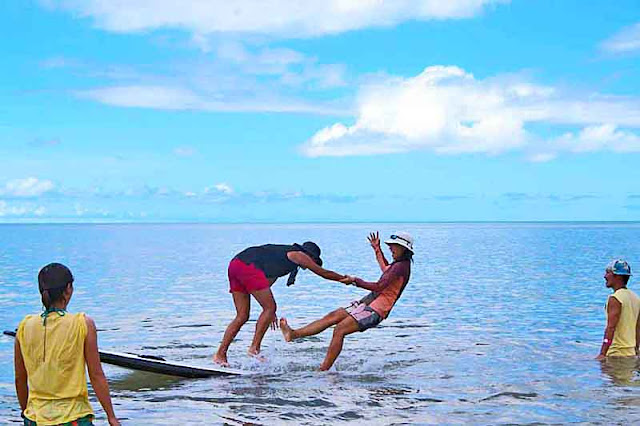 Posted by RyukyuMike at 11:21 AM No comments: 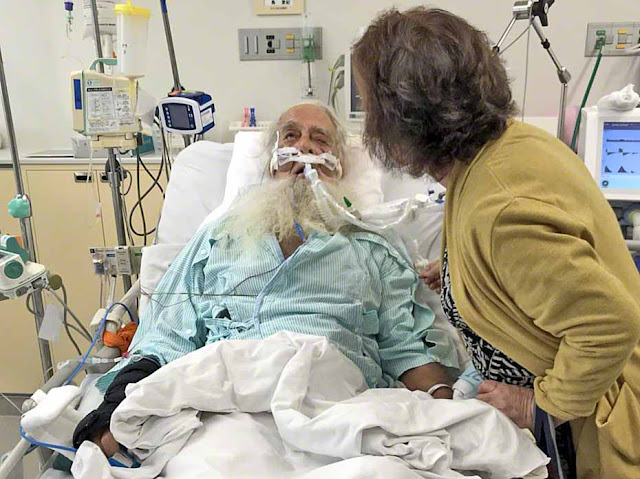 Why Things Have Been Quiet Around Here

Not really sure, who snapped the smartphone photo of the wife and me, there I was.

More than likely this blog post will come in way under 1000 words. I'm saving energy.

My hospital visit began sometime after the Super Moon December 2017.

Three nights in a row I had been out shooting photos in the cold rain.

The wife was asked, to call an ambulance and, it arrived within minutes.

Into the back, I climbed, laid down and an oxygen mask was placed on me.

Next thing I know it was tomorrow and I was in Nakagami Hospital.

One of the things, contributing to my breathing problems, was pneumonia.

Heck. I've had that stuff before. It isn't that difficult to cure.

Every time they let me out of ICU (off the breathing machine) things went haywire.

Congestive heart failure was going on, right inside of me.

That Breathing Tube hooked to me is fairly uncomfortable. Waterboarding would be more fun.

Folks complain about waterboarding and call it torture. Hah!

Try spending a few weeks with one of those pipes, shoved down your throat.

The doctors determined my aortic valve needed to be replaced and got me a new one.

December 29th they cracked my chest open and, did the valve job.

Christmas, New Years and my birthday, all happened while I was hospitalized.

I had been begging the doctors, to get that pipe out of my throat.

It wouldn't be removed until I could eat and breath on my own, they told me.

Within two weeks of the surgery, I was up and around, walking all over the hospital.

The plan was to give me a month to recover before, letting me go home.

I made sure, day and night, nurses and doctors, witnessed me going floor to floor.

Recovery time got cut in half and, I was released two weeks early.

This blog can wait for me to feel up to snuff before, it becomes a daily event again.

Thanking all the family, friends, doctors and nurses, has become a priority.

Whoever was operating the ambulance that night deserves my highest praise.

A little bit at a time I'm regaining my strength, walking and exercising.

Folks from around the globe have been asking, "Where have you been?" 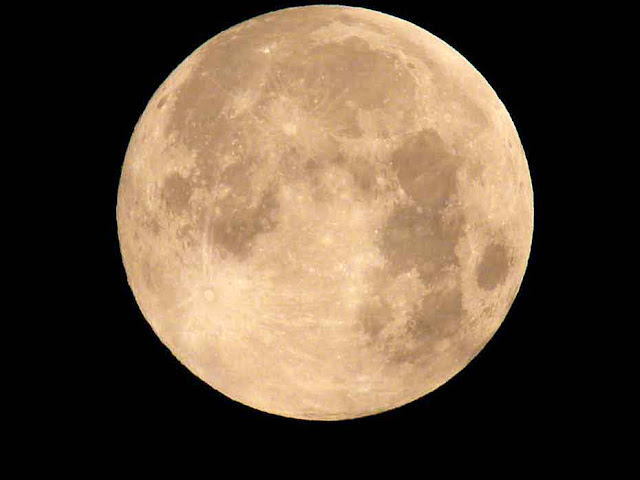 99.9 Percent on a Friday Morning 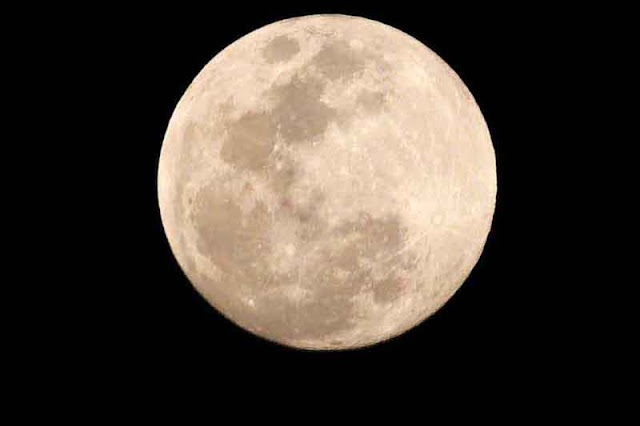 This photo was taken shortly after 7 PM from the street in front of my office.

The camera specs will be kept secret, as I'm in a rush to get out of here.

Possibly, some images of the moon at 100 percent, will be captured tomorrow.
Posted by RyukyuMike at 7:50 PM No comments: 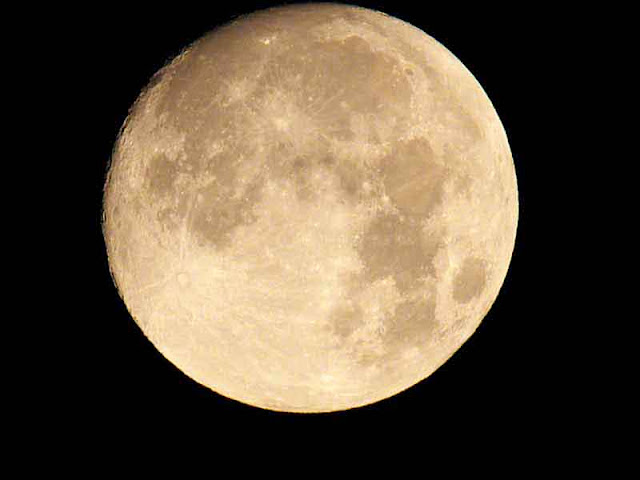 As Seen in Okinawa, Japan