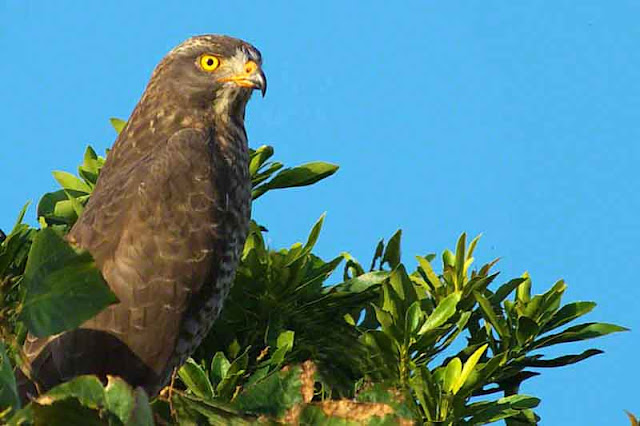 Posted by RyukyuMike at 6:32 PM No comments: 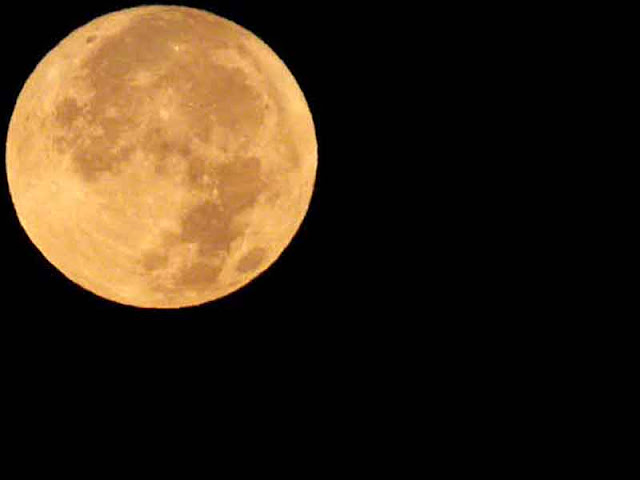 Posted by RyukyuMike at 6:34 PM No comments:

That's what it's really all about, nuchigusui - Okinawan language for well being.

Take a sip of a healthy, refreshing drink or, chomp down on some delicious Ryukyuan food.

Sniff the air and get a whiff of some soothing flowers and say, "Nuchigusui yaasa."

That'd be like saying, "Feels good."  What about seeing some boobs?  Wait 'til later. 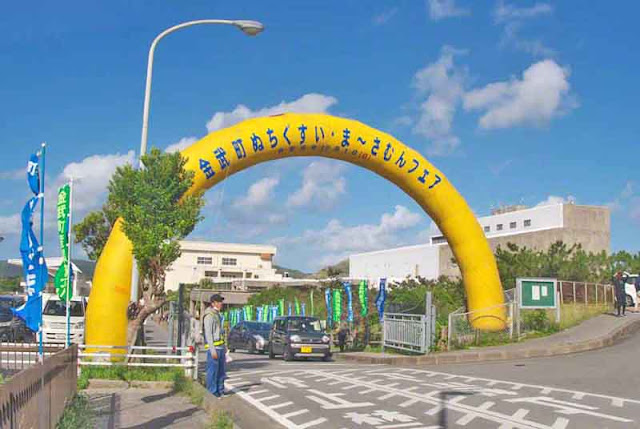 Shortly after 10 AM, on a Sunday when the weather was predicted to turn, here's the entrance.

Anytime the sun shines in December, I'm feeling nuchigusui with that!

A light jacket or long-sleeved shirt would be all that's required on a day like this. 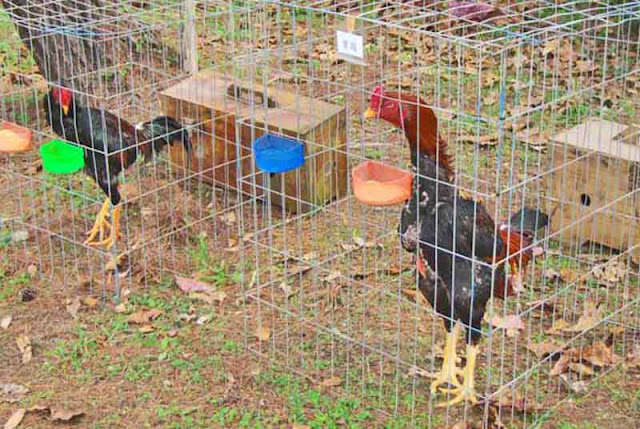 On the way to the festival food and flower displays, I spotted these caged chickens.

Dozens of roosters and hens were there but, really didn't cooperate with the camera.

Some fancy varieties of chickens were there and, I don't think they were for eating.

Hoping to see some of the "other white meat" I walked around looking for some piglets.

Nope, no porker would be seen. Pigs would have posed. I get along just fine with pigs. 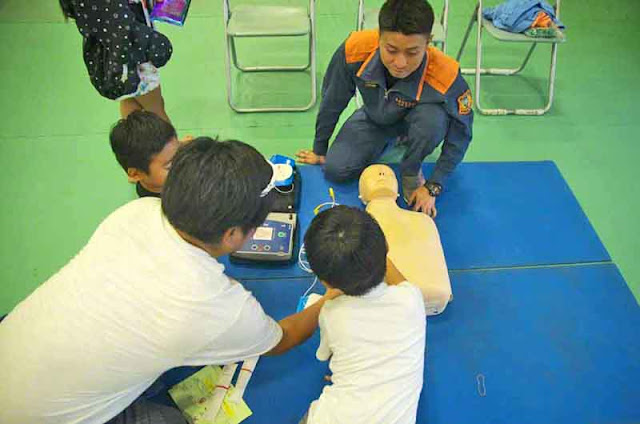 Moving along to the main attractions, I knew I would be indoors or, under a roof outdoors.

On the second floor of a community center, I spotted firemen training families.

Here, a father has his children learning how to use an AED machine.

That's a pretty neat skill for children to know. They could save a life someday! 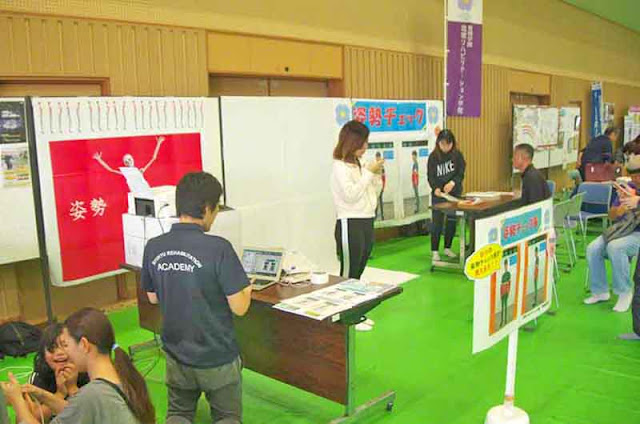 Here they were doing some sort of posture analytics on volunteers. I declined.

With an aching back from over-exercising the night before, I had another plan.

There were about a dozen massage tables set up and, I could sure use a free massage.

Too many volunteers were waiting at the massage area so, I had to move along.

Mental and physical nuchigusui stuff was out of the way for today. 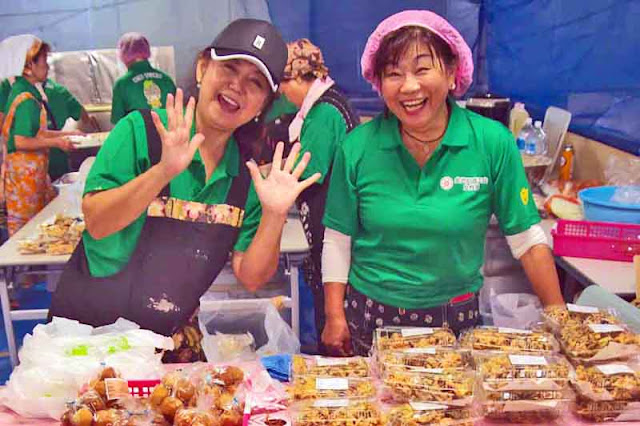 Next, it was time to go downstairs to check out the foods and flowers.

The location was outdoors, sort of in a huge parking area. Windy but not wet.

Every kind of healthy festival food you could imagine was being cooked and served.

When hauling around a camera, I'm not really interested in eating.

Everybody was friendly and some tried to give me free samples but, I couldn't eat.

Ever try operating chopsticks and shooting a DSLR at the same time? Me neither. 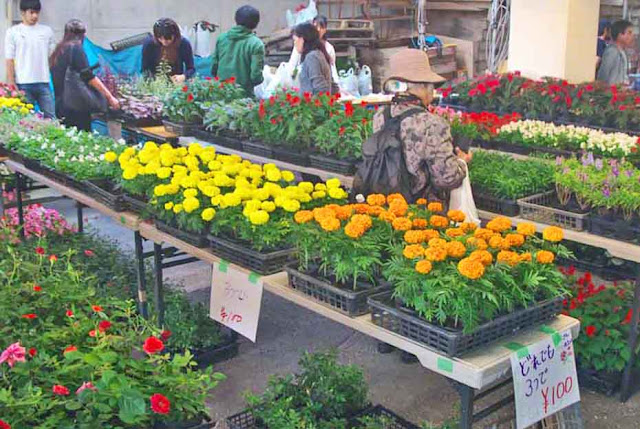 Looking at colorful flowers, smelling them or, gardening, I'm not sure which is healthy.

Maybe, all three. All I know, for sure is, the prices for buying them weren't all that much.

The wife wasn't allowed to see this photo until the day after. Too late to buy any now!

What About the Boobs?

That part comes a little bit later. This is a festival sort of event, not pole dancing. OK?

Making the rounds under fairly horrible lighting conditions, I was bouncing around.

I'm deciding what to photograph with families continuously moving through scenes. 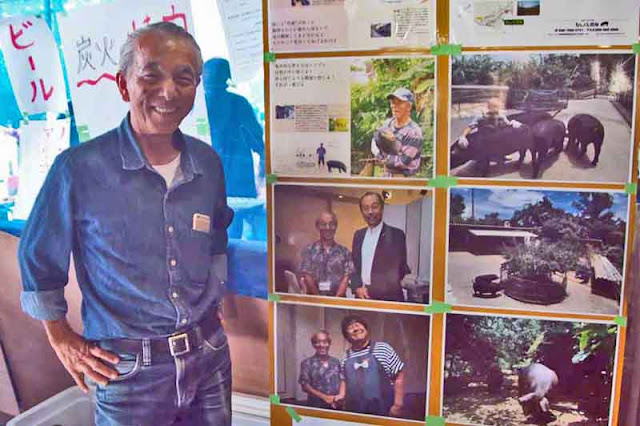 It seemed impossible to get a photo of this farmer's food and displays.

Noticing a photo of him posing with  Hidehiko Ishizuka, I asked if he could near it.

Ishizuka is sort of a comedian, food sampler, traveler, TV star in Japan.

Wouldn't it be neat if, he went drinking with me someday? 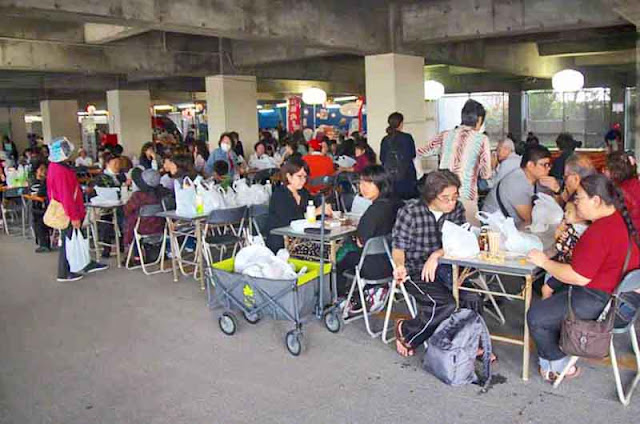 Families are seated at folding tables and chairs, sampling the health foods.

The food, flower and plant booths surround the tables and other displays.

My favorite activity would take place here, not outdoors as usual. 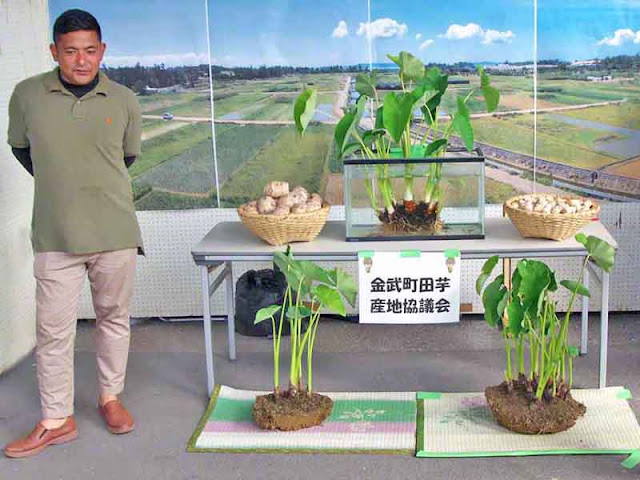 The closest thing to natural, outdoor lighting, was this display.

Pictured in the background, are the Taimo fields of Kin Town.

On display are some taimo plants (sweet potato) and produce.

Titty and Nipples Are You Ready?

Before anyone goes screaming off to the police station, let me explain.

This is supposed to be a blog the whole family could read. 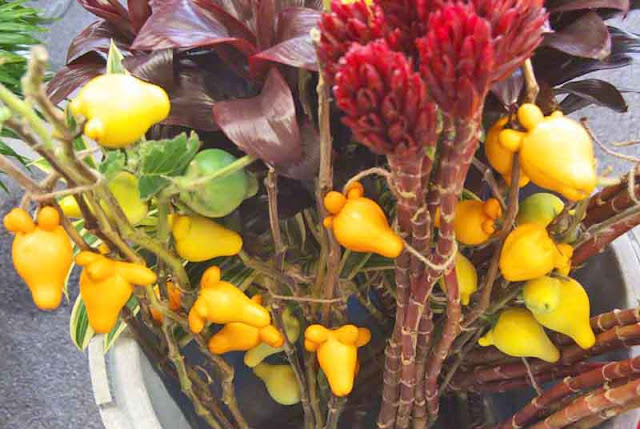 Some fruits and plants must be Nuchigusui, just to look at.

What some people call Fox Fruit is in the photo above. They are poison so, don't eat any.

Titty Fruit, Nipple Fruit, and Cow's Udder are some of the other names for this plant.

Learn more about this yellow fruit from a lady at Japan Times. 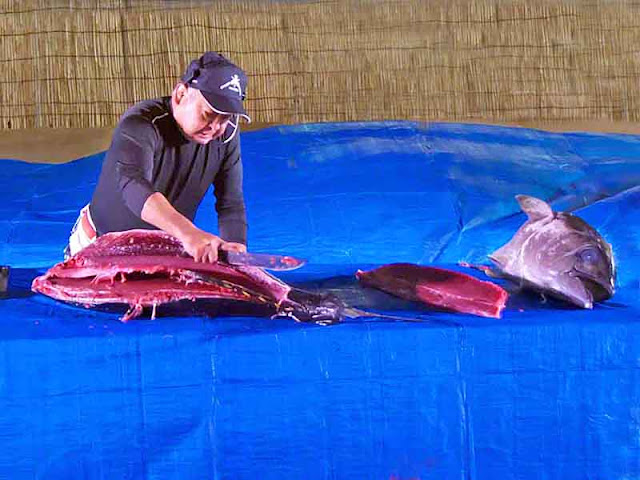 My favorite part of the Nuchigusui Fest is featured here.

Better than carving a Thanksgiving Turkey is the cutting of a maguro.

Each year this knife-wielding chef, butchers a tuna, right before your eyes.

It doesn't take 10 minutes for him to hack that fish to pieces.

He's talking through a microphone so, you can learn how to carve a fish, too.

When he's done, the fish gets carried away and cut into smaller servings.

Then, the crowd line up, to get some maguro sashimi, for free!

Posted by RyukyuMike at 6:42 PM No comments: