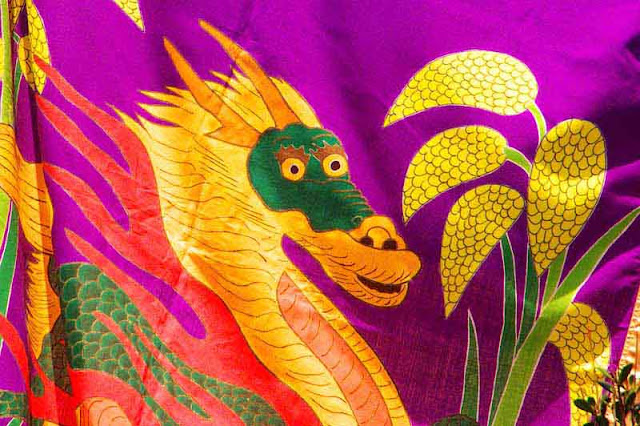 It arrives January 23, 2012 so, this Sunday will be New Year's Eve, all over again, for those of us who happen to go by the Lunar Calendar.  Sounds fair enough, to me.  Two New Years are better than one.  Dontcha think ? 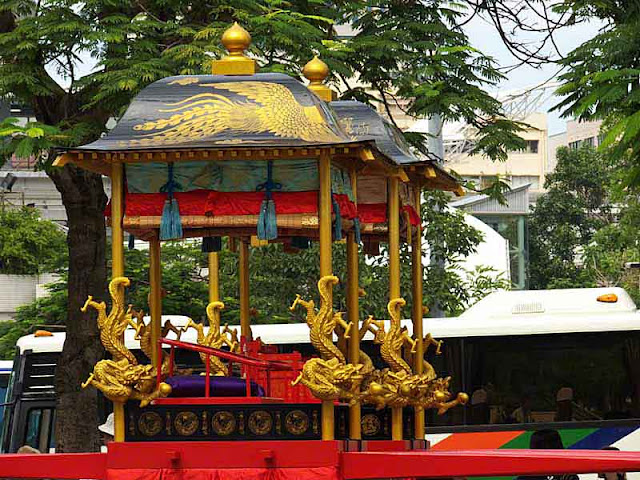 Along with a few photos of dragons I shot on the island of Okinawa I want to tell you some of the things about people born in the Year of the Dragon.  These tidbits of information may come in handy, someday if you have any dragons living in your house or somewhere in your neighborhood.

Dragons are flamboyant. Look at all that gold on the dragons above.  That's one of those people-powered contraptions that Chinese envoys hauled royalty around in when they visited the Ryukyu Kingdom years ago. 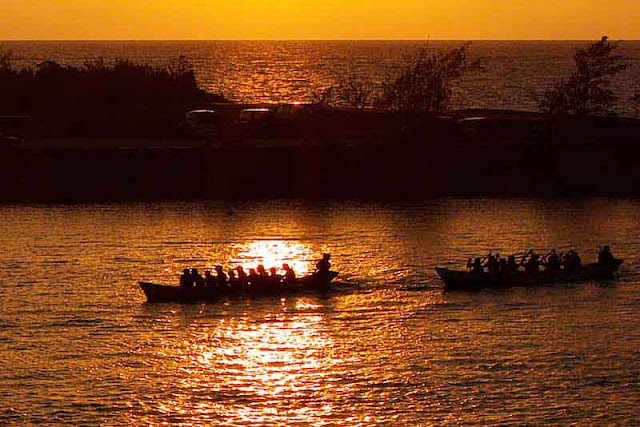 Dragons are also pioneers and water has a calming effect on their spirit. 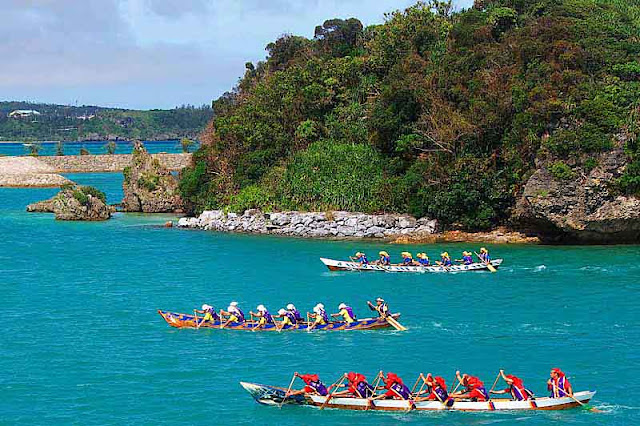 Dragon people are brave and self-assured. 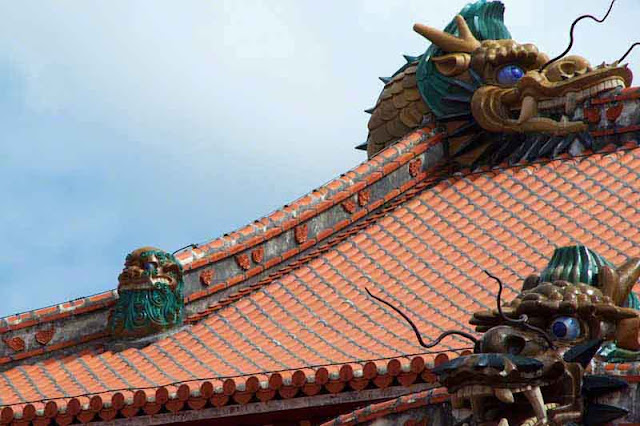 And, they are smart but, have a wicked sense of humor. 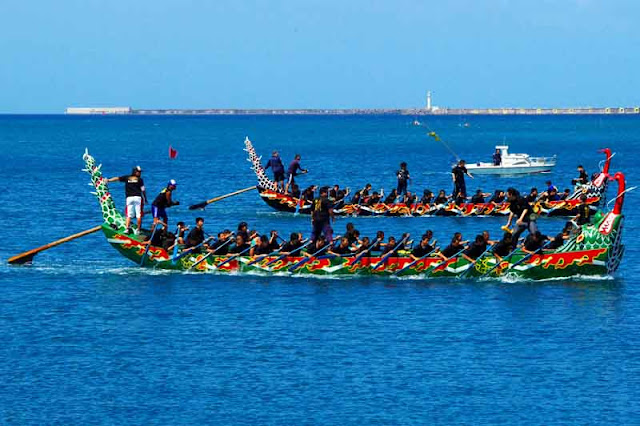 They have good luck and are someone you'll want on your team. 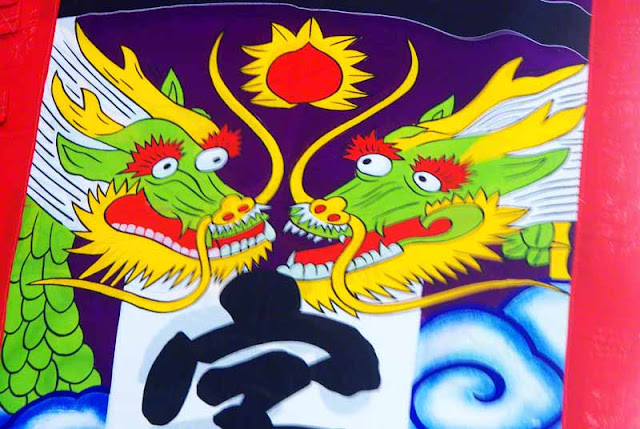 THE DRAGONS OF GINOZA

Yellow is the dragon's lucky color probably, because it's close to gold. 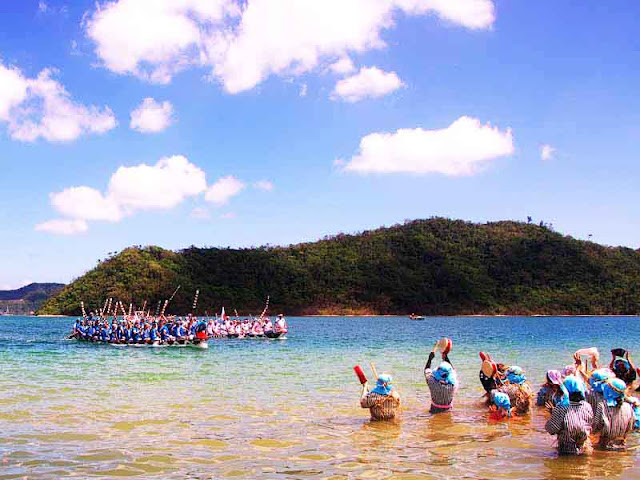 They are a big attraction to the opposite sex.  I wonder if that has anything to do with gold ? 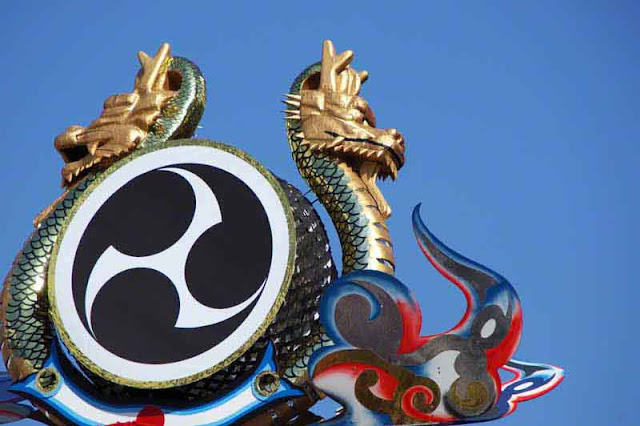 A HATAGASHIRA IN NAHA OKINAWA, JAPAN

If you were born in the year of the Monkey, Rat or Rooster you should hook up with a dragon. 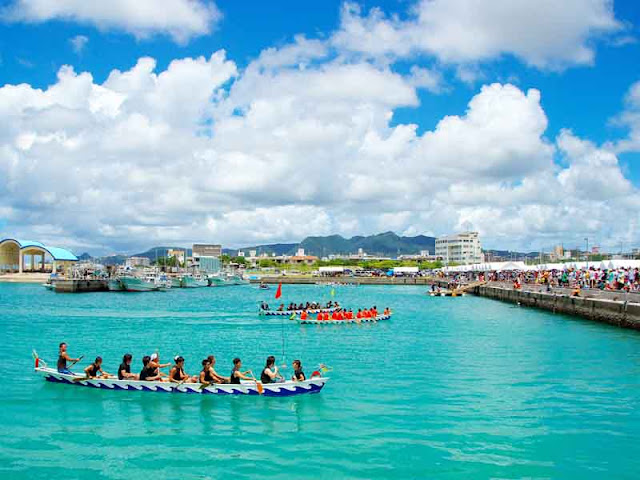 They might be stubborn but, they make lots of money.  Two of the Beetles and Al Pacino were born in the Year of the Dragon and they easily make twice what I do. 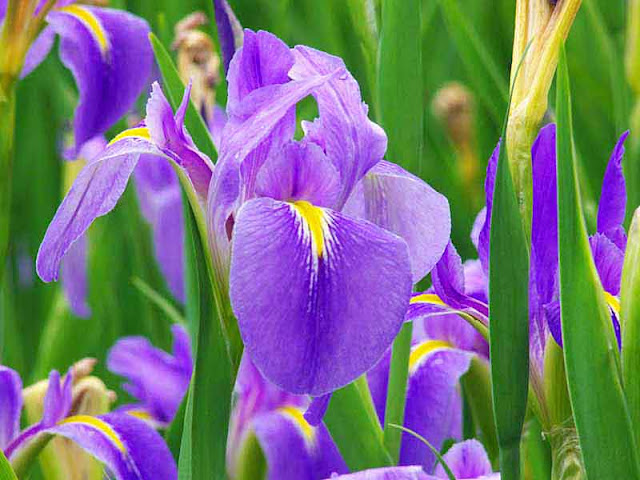 Some folks in Japan believe the Iris Flower looks like a Dragon.  They throw the flower petals in the bathtub with their sons.  I guess that's to scare away evil spirits.  Or, maybe they figure the dragons will make them strong and wealthy, like the Beetles or Al Pacino. 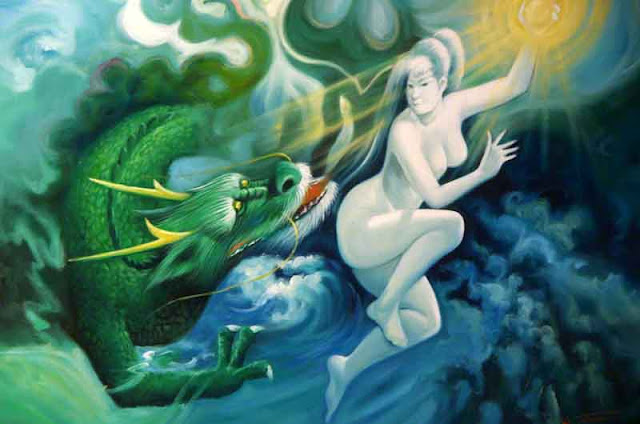 A GODDESS OF KOURI JIMA I'M STILL STUDYING UP ON

Oh, I almost forgot.  Dragons (龙) are the people to ask about the latest fashion trends, too.

They keep their eyes open for those sorts of things, I guess.

See, I'm not really into fashion.  I was born in the Year of the Rat.  Wife's a cow.


The Year of the Dragon is almost here.  So, if you want to see where I got most of this information and be ready for the Chinese New Year, look here:

Posted by RyukyuMike at 9:35 PM

love the bright colors on the dragon boat races!

Great photos, I love the dragons :)

Michael Figueiredo,
Thanks. They have dragonboat races in almost every town that touches water on this island.

Jade,
Yes, they do splash some nice colors for photographers to shoot.

A wonderful set of shots, Mike. I'll be celebrating CNY here in Chiang Mai for the third year in a row. I love the parade.

I'm a dragon and this is mostly true. Actually remarkable!

I'm a dragon and this is remarkable! True for me!

Never saw those Dragon Boats when I was living on Okinawa from 1969-70.

Love this post and the pictures. Your personality shines through - or at least how I think you would be. I'm a rooster though I think I should have been a dragon. I was on a dragon boat team for three years out of North Vancouver and miss the water & camaraderie.

Really great pictures! I do like dragon boats. They are so colorful and look awesome on the water.

Denise,
Actually, my wife is an Ox, too.
The Japanese translation of that animal on the Zodiac is "Ushi". Really, it's an Ox but,ushi in Japanese translates to cow, in English. Ya didn;t think I was really gonna call my wife a cow and get away with it. Did ya?
Y'all Ox (Oxes/Oxen/Oxens?) are fine people.

Nancie,
Only your 3d year in a row? I thoughjt you lived there, like forever!

Dalena,
Lots of my friends are Dragons, too. Is this the 1st you've heard of the Chinese Zodiac?

Dick,
See, you didn't get off the beaten path enough. Bunch of us Ryukyuan transplants are trying to keep the English speaking audience, over here, informed about the cool sites to see on these islands in the sun.

Inside Journeys,
Thanks and a Happy Lunar New Year to you and yours!

Leigh,
Shucks, I bet only one out of every 12 people rowing those dragonboats is really a dragon. Be proud you're a rooster and strut yer stuff!

Debbie,
Thanks. Those dragonboats are colorful but, take some powerful rowing to win a race. Almost dislocated a shoulder once when I was doing it. Ask the Rooster lady up above !

Absolutely, two New Years are better than one. I was born in a year of the horse (won't say which one), so guess it's good I didn't hook up with a dragon. The photos are fabulous -- love the scenes and colors.

Cathy,
Aw, I bet you're a few moons younger than me. Ya don't really believe Dragons are bad for Horses. Do ya?

Incredible photos! What an exciting time of year.

Nomadic Samuel,
These photos were taken throughout the year but, every day on Okinawa is exciting, to me!

Love dragons in every shape and form. Excellent photos, Mike, so bright and cheerful.

Sophie,
Glad to hear you like dragons. I'll have to see what new ones I can come up with for you.