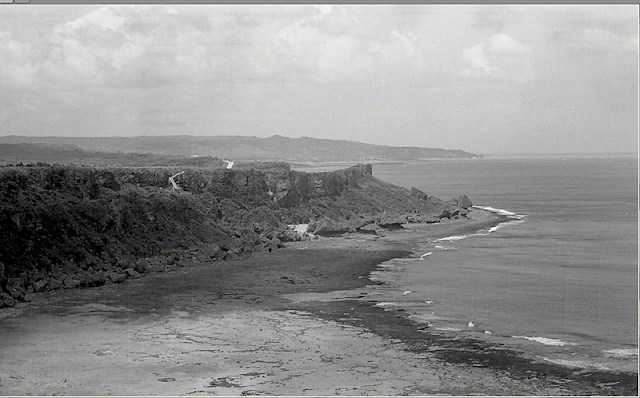 Here is a photo taken from an area known as Suicide Cliff to most Americans.

It was taken sometime between 1963 and 1967 from Peace Memorial Park on a hill in Mabuni Itoman Okinawa, Japan. 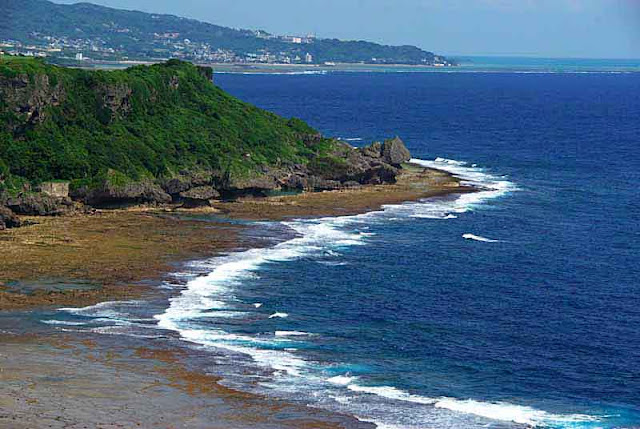 This photo was taken in March of 2010 from a slightly different viewpoint.

Then and Now photos show that the key terrain features on the island of Okinawa haven't changed all that much over the past 45 years.

As we continue with this series, getting into some areas around villages, cities and places where the oceans have been filled in to develop more land, parts of Okinawa will become unrecognizable to those who lived on the Ryukyu Islands back the old days.