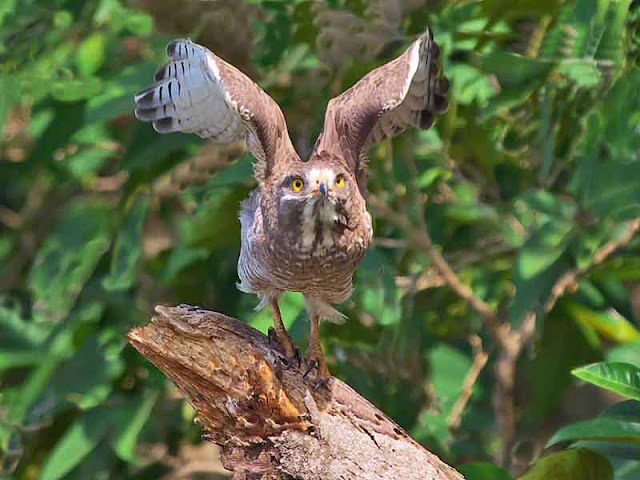 Bird has a Message

Here's a Grey-faced Buzzard ready to fly north as winter comes to an end.

These birds live here from October or November until March when the weather gets warmer.

Home for them could be China, Japan or Russia.

Taiwan sees the same migrants that winter in the Ryukyu Islands. 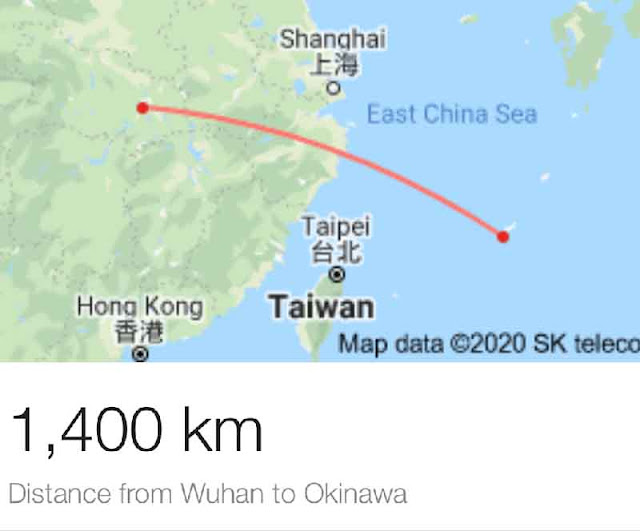 Where Would Be the Closest Destination?

With all the news out of Wuhan, China I decided to see if I could locate it on a map.

China would be the shortest flight for the migration of birds. 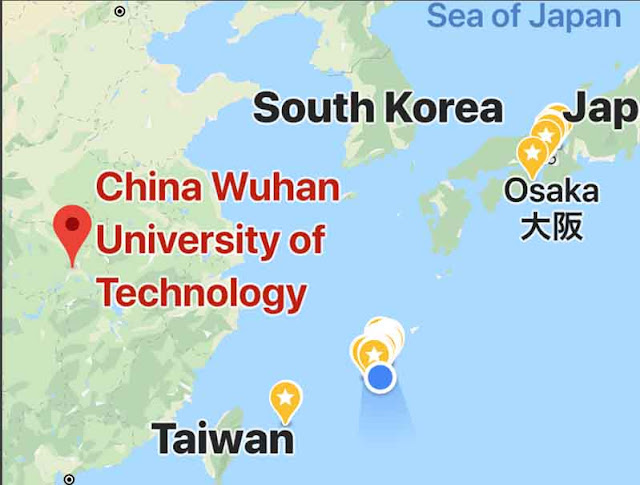 Our feathered friends wouldn't have such a long flight if they headed over to China.

Around the globe lawmakers from the left, right and middle, rant on the news every day.

They should stop ridiculing others and work together on this corona-virus problem.

Quit making up conspiracy theories and blaming foreigners for their problems.

Where's the Message from the Bird?

Well, I ain't a politician or world leader so, there's no sense in trying to act like one.

See, I just hope that bird flys to China and poops on their leader's head!

Posted by RyukyuMike at 1:35 PM No comments: 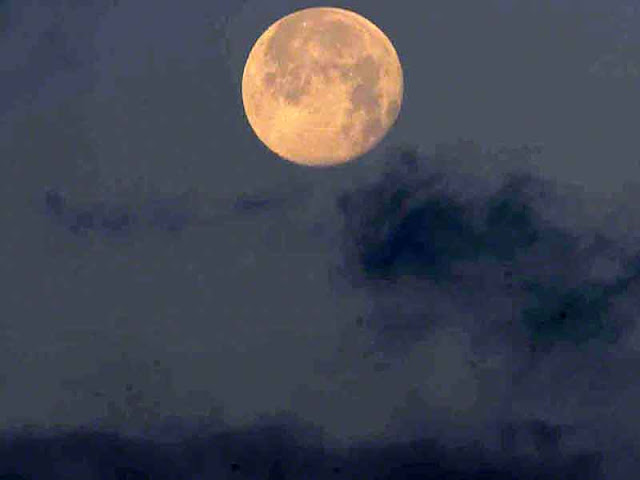 The Full Moon Avoided Us on Okinawa

Most of the time, over the past three days and nights, clouds and rain covered the sky.

Up at 4 AM each morning, I peeked out the back door, to see if, I could catch moon-set.

The weather channel was guessing a 95% chance of rain beginning at 5 AM.

Checking the weather channel again suddenly, there was a 0% chance of rain.

Walking down to the beach, I caught the moon going down with clouds on the horizon.

Posted by RyukyuMike at 9:34 AM No comments: