Sinking the Tsushima Maru (対馬丸) A Sad Day in History 1944 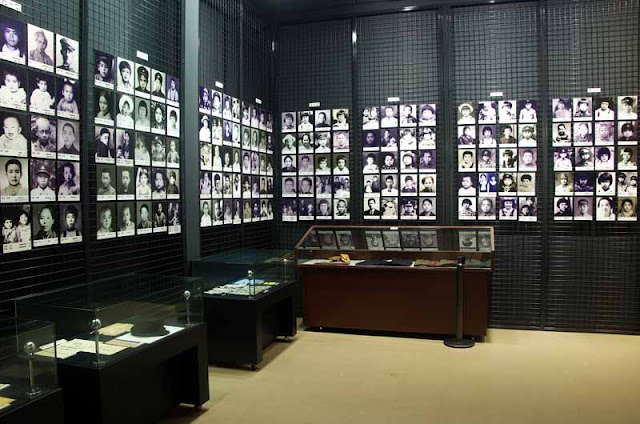 This is a short photo essay from the shortest museum visit I've ever made. 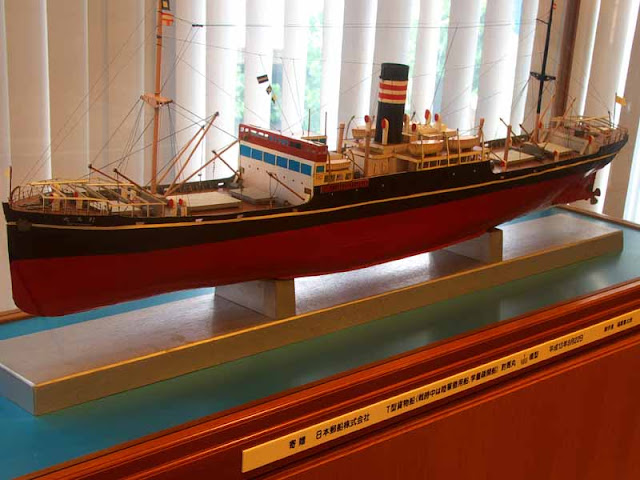 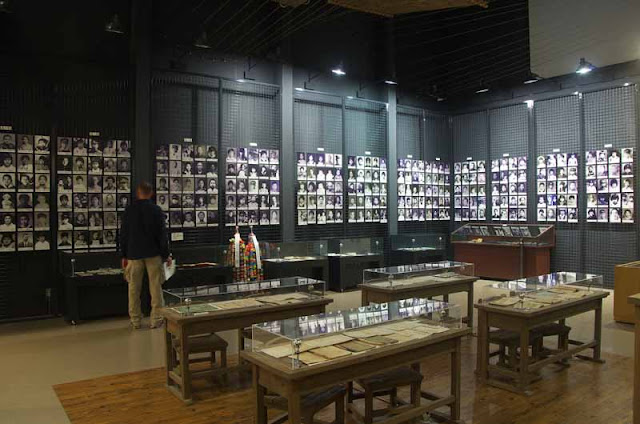 The walls are lined with black and white photos of Okinawan school children.

They were being evacuated from the island on a passenger-cargo ship because the Japanese expected an American assault on the Ryukyu Islands in the near future. 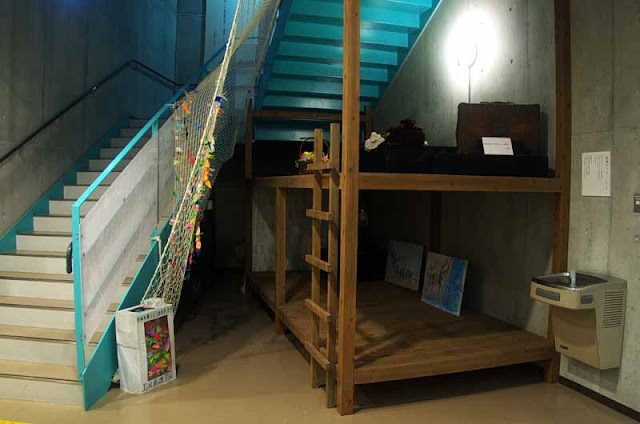 The 826 children were probably asleep in their bunks 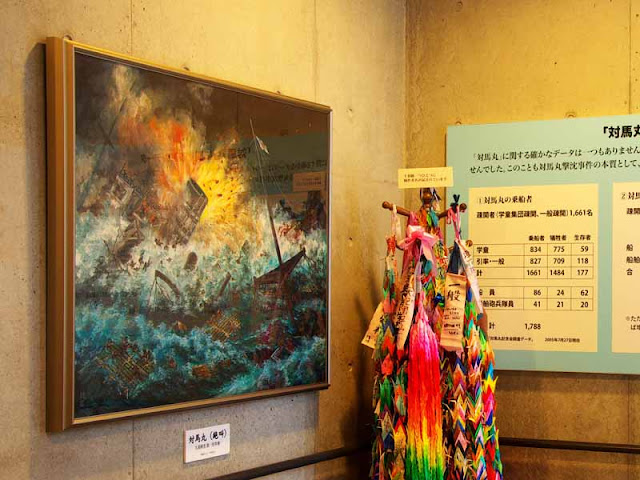 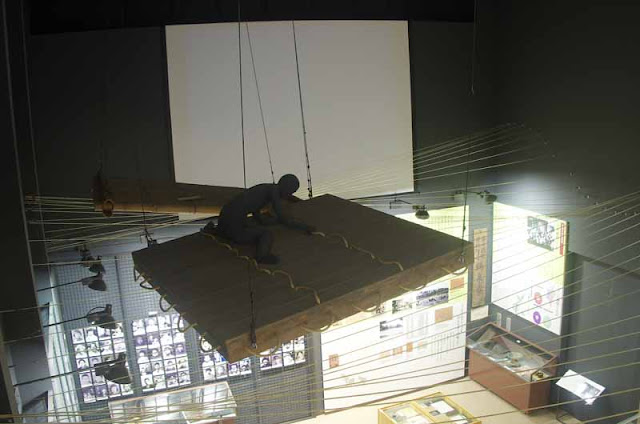 As I took this photo, depicting a survivor on a raft, an elderly woman behind me was crying.

Only 59 students from that ship survived.

She may have been one of them.

I left the museum.


DIRECTIONS AND INFORMATION FOR VISITORS TO THE MUSEUM

Muza-chan,
Thanks. But, this is so sad.

Mike this may well be the saddest post I've ever read, a tragic waste of young life. However, I'm not surprised. The US military thought nothing of killing innocent civilians did they? Nagasaki and Himoshima shows us that, the killing still goes on to this day. Sadly, we've learned nothing from history.

Ryan,
Oh, I don't think your average US Military guy or gal believes in killing innocent civilians now, or back in the days of WWII.
People who think they are lots smarter than you or I invented that secret nuclear stuff. And forgot how to keep secrets after they had the US Military experiment with it. Sad, extremely sad.