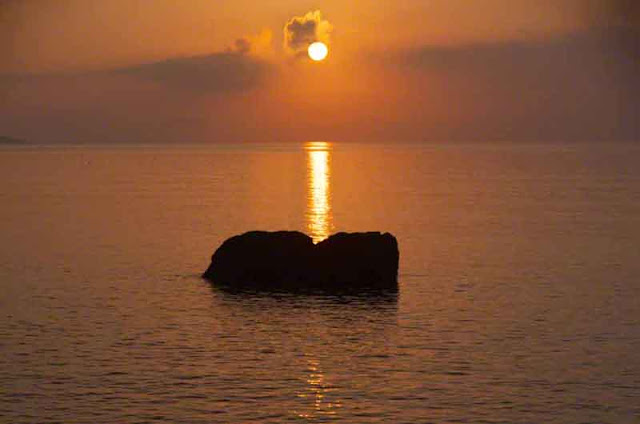 Taking a circuitous route to the beach, at first, I was disappointed.

Umi no Hi (Ocean Day) only comes once a year. It's the third Monday in July.

Before 5 AM the long hike to a remote beach began. I wanted to catch the sunrise.

Clouds blocked the sun along the horizon. I shrugged and headed west along the beach.

Ten minutes later, the sun started to burn through the cloudy horizon.

By 6 AM I had positioned the camera where this reflection would appear.

"Happy Umi no Hi," I posted on Facebook, a similar iPhone image.

One Camera One Lens

Traveling light, there was just a camera (no tripod) and I went without a backpack.

Pentax K1 and a Pentax 18-250MM were slung from my shoulder. 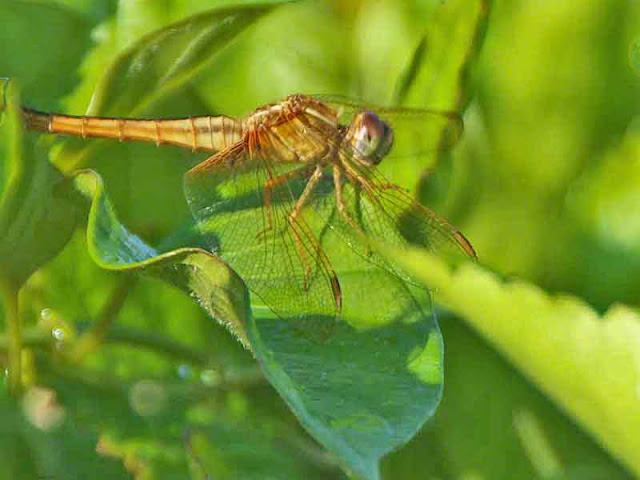 When I'm out hunting wild things, 300-700MM of lenses may accompany me.

Today, I was limited to 250MM of glass, at the maximum.

Bird shots were difficult but, some dragonflies cooperated with the photography. 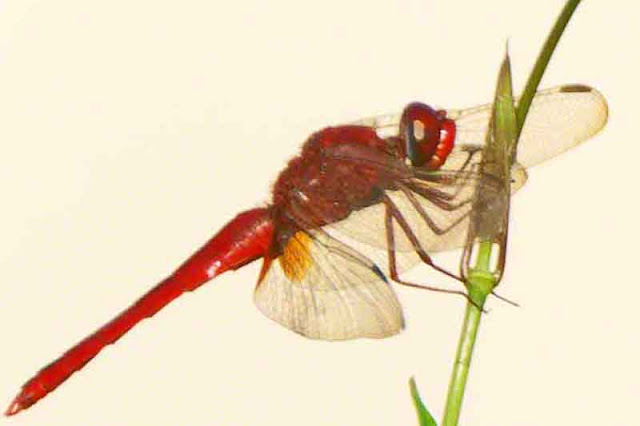 This Red Dragonfly happened to land on some vegetation with a white background.

Scientists claim the red ones are scarce in mainland Japan due to pesticides.

They're nowhere near extinct in Okinawa, Japan. I see them daily. 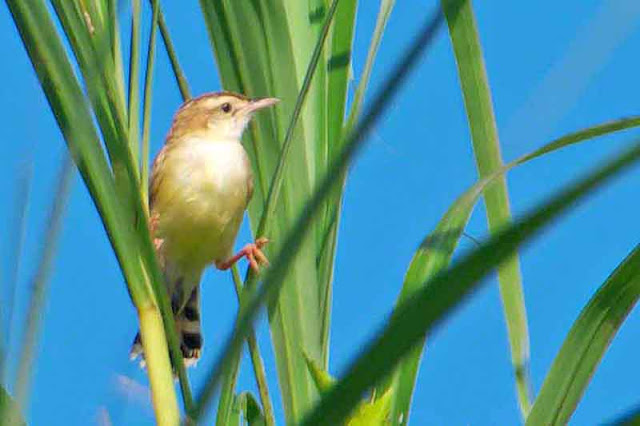 Far from the ocean and headed home, this bird appeared and was a challenge for the camera.

Zitting Cisticola is another name for them but, I call them Scissors Birds.

That's because of the sounds they make when flitting around in fields.

Normally, my view of the Kin Power Plant is from another direction.

This composition was made using local vegetation as the foreground. 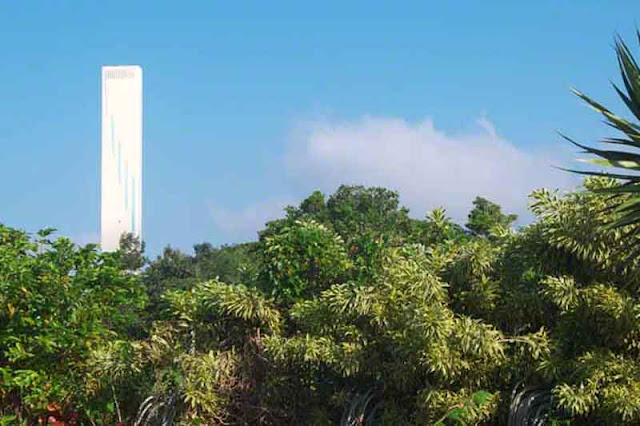 Ocean Day, in Japan, was established to express gratitude for the sea and its bounty.

For me, today was another day I'm happy about everything nature has provided.

Posted by RyukyuMike at 6:18 PM