Flashback from a Friday in 2010

Apparently, a 4.0 or, bit stronger earthquake happened last night and I missed it. 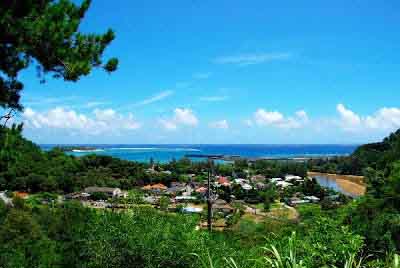 We had this earthquake around 5:30 this morning, right here in my hometown.

CNN and Fox and maybe even that Hiraldo Guy like to be the first, along with NBC, ABC, that

Dr. Phil, Capt. Kangaroo, Al Gore, The Flying Nun and everybody else who wants to be the

Gee, I hope I didn't leave anybody important out. If I did, sorry, it was intentional.

Here's what really happened in the Not-So-Breaking-News, from a survivor of the tragic

aftermath. The ground shook. The house did, too. Not even 30 seconds, I think.

Everybody survived. If anyone was injured, it must have been an accident. There was one dead

bird in my kitchen. He was still warm when I took him away from the dog eating him. I guess I

should start closing the doors during earthquakes. Keep the damn birds from using my house

like an earthquake shelter and stealing my Rye Bread. Bet that's why the dog killed him.

That's all the breaking news from my part of the world. Everyone's fine and I even answered

half of the 157 emails I got today asking about the earthquake before I got this great idea: Do a

Blog. Thanks for caring, everyone!

Posted by RyukyuMike at 5:47 AM