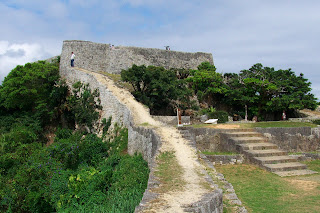 The weekend went by fast ! Cloudy and cold, but not too much rain. So, I got out and did some Castle shooting. The idea is to try and catch each major Castle in the right light and at the right time of day so I have Postcard perfect pictures of every one of them. It didn't turn out that way, but I got alot of practice in and even managed to catch a few wildlife shots while I was at it. 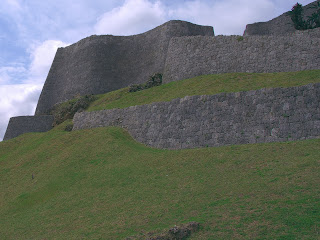 Tourists sometimes get in the way when you're trying to get the perfect shot and it used to drive me insane. Now, sometimes I let them in the picture, but I wouldn't want it hanging on my wall and nobody would probably want to buy it except maybe the tourists in the picture. Hey, that might work if I could squeeze a small printer in my camera bag !

The lenses I usually use aren't really the best for trying to shoot a humongus Castle and the grounds around it. One of these days I'll have to break down and invest in a really expensive wide-angle lens and leave the bazookas I usually lug around for 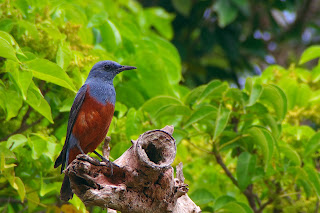 shooting wildlife at home.
But, then what happens when you're out somewhere on a nice sunny day shooting Castles and along comes a bunch of wildlife ? Just hafta get a bigger camera bag, more cameras and lots of lenses. Or quit trying to shoot the dumb Castles. Just buy Postcards and Calendars like everybody else does ! And shoot the WILDLIFE !!!
Posted by RyukyuMike at 3:28 AM

How about a camera backpack?