12 Photos by a Teenager with the Canon G12

It was Golden Week in Japan. The family get-together was held at Matsuda Beach in Okinawa. 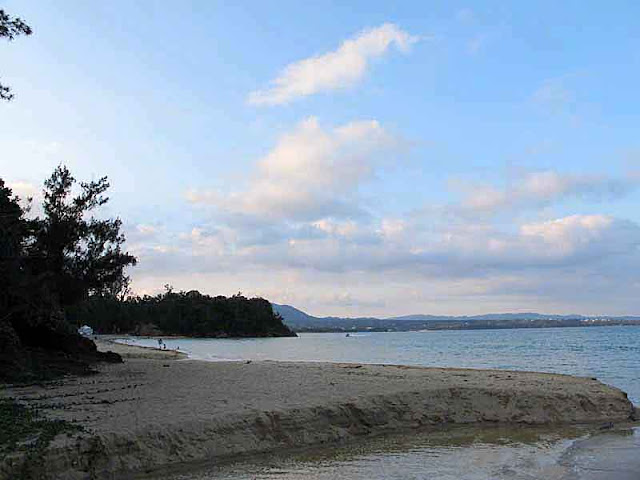 These photos were taken by a fourteen year old girl with the Canon G12 in Auto Mode.
She took them hand-held and has had no camera training other than some words of wisdom from her grandma.
“If you break grandpa's camera, he'll kill you”. 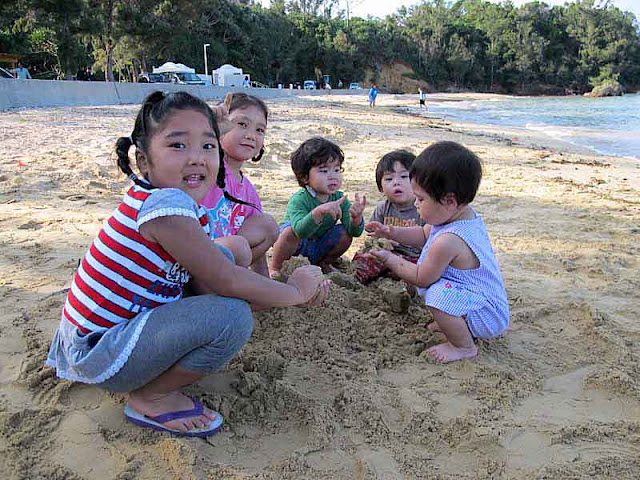 She shot children on the beach. 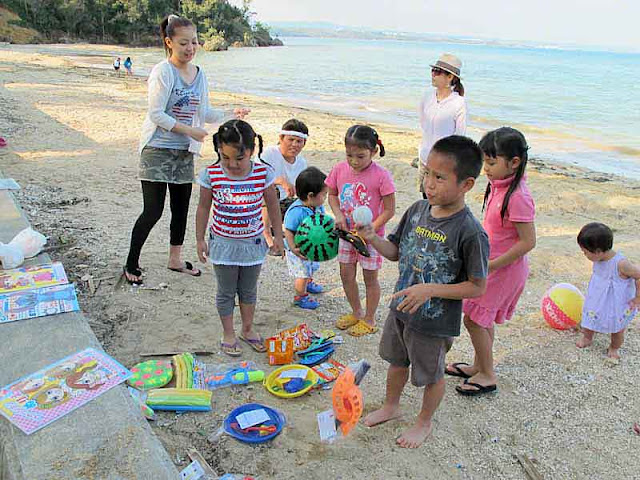 Adults and kids on the beach. 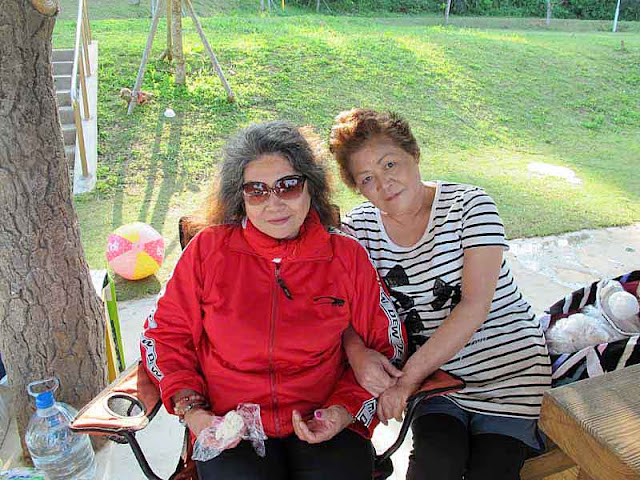 She shot her grandmas. 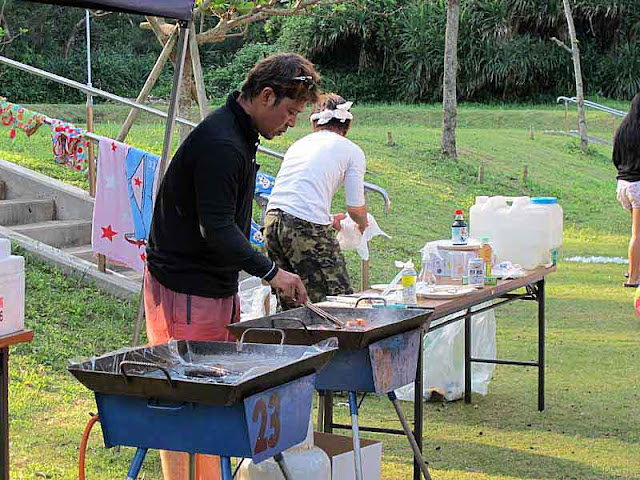 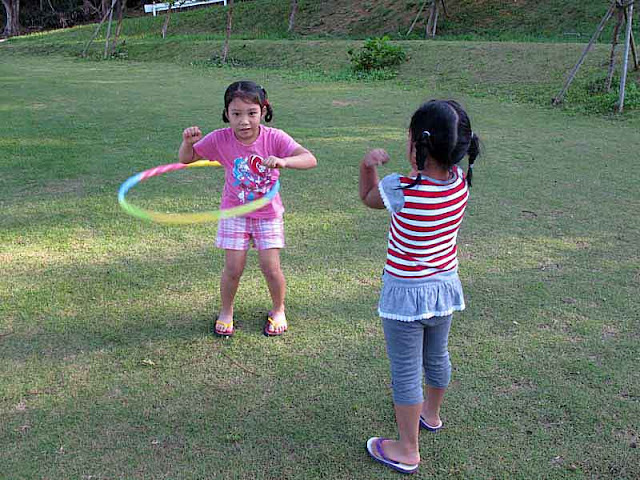 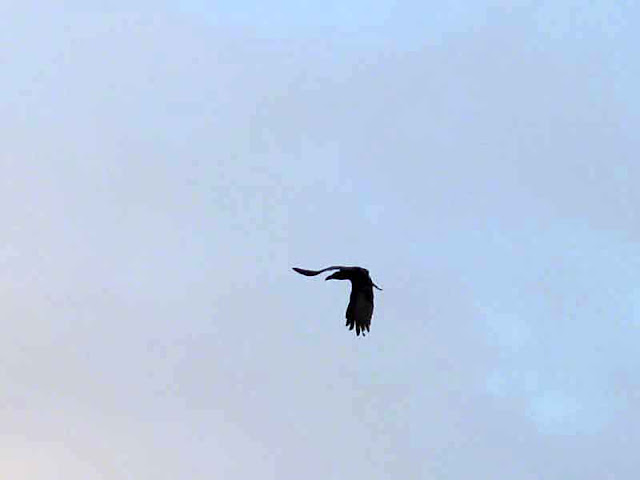 A crow in flight. 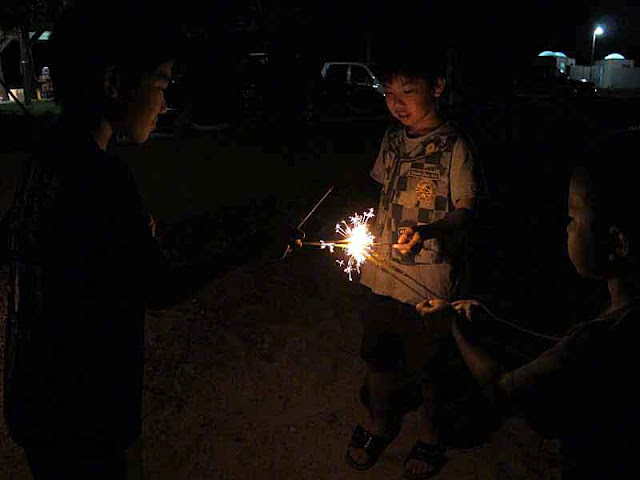 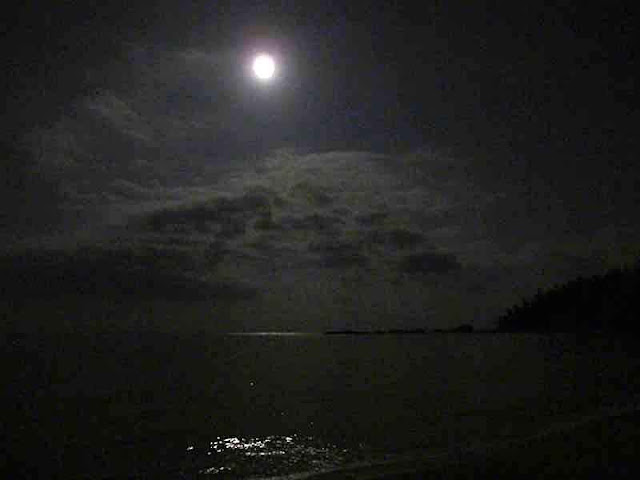 The Super Moon over the ocean. 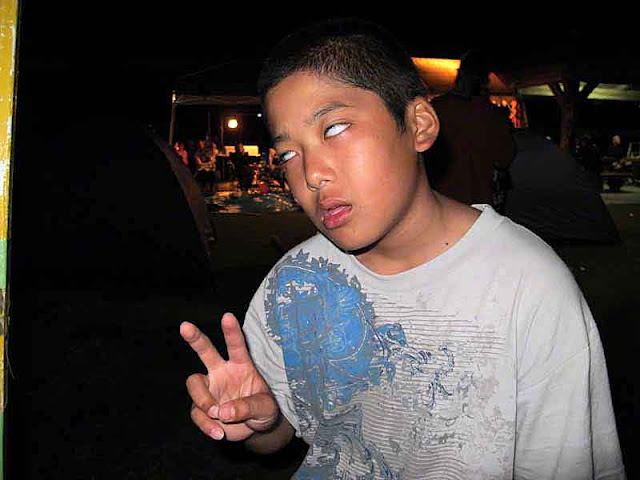 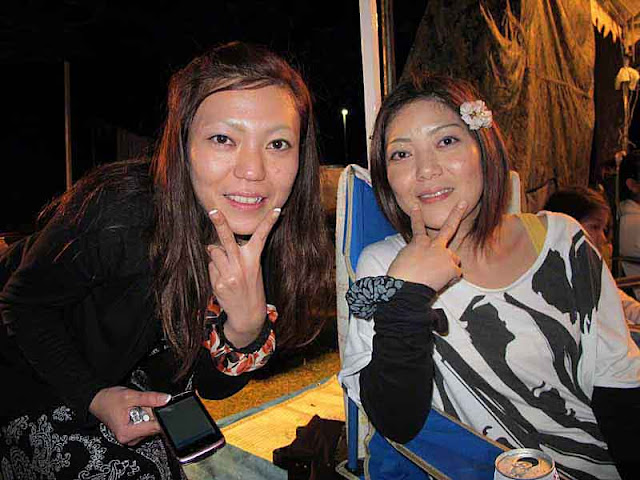 Her mom and aunt being cool. 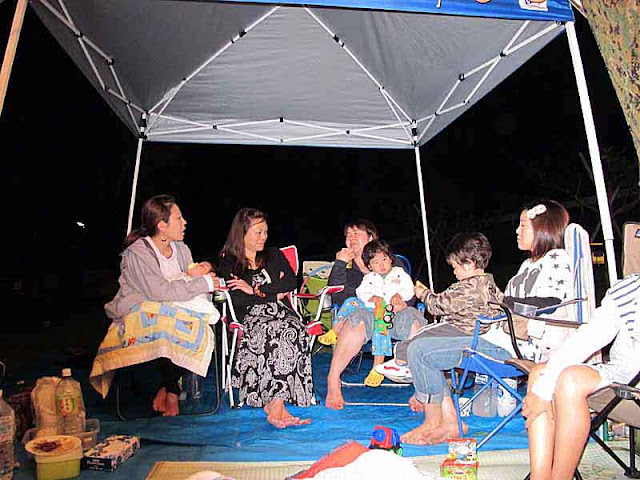 With a few classes on photo composition and a tripod this teenager could become a pro.
If you want to buy one of these awesome cameras
GET IT HERE
Visit my homepage for the Photo of the Day