Not a Typical Uncle Sam Story 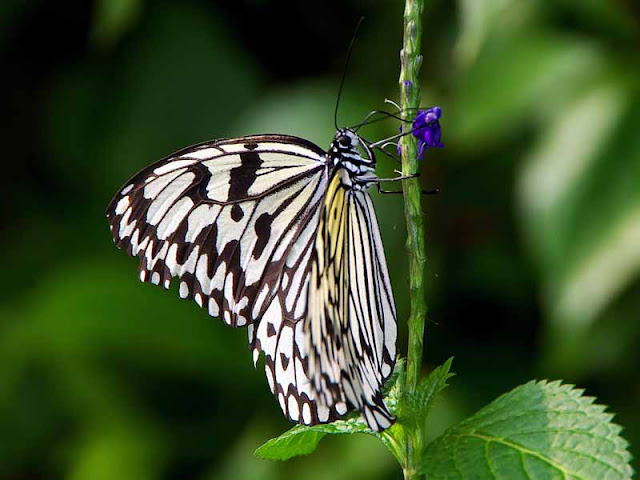 About a year ago I posted this Butterfly photo on JPG Magazine’s website.
Another photographer noticed my collection of photos there and we became friends. Richard Knight, a guy who uses a Point and Shoot camera and claims he’s an amateur, became close enough to exchange personal emails with me. He emailed me some information about his Uncle Sam and I promised I’d take my camera and see what I could come up with for him. 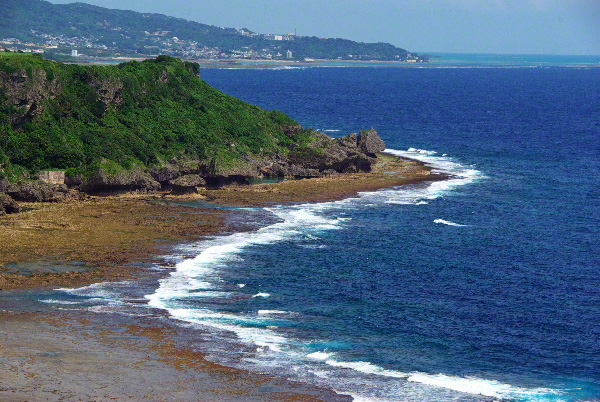 This is the shore where the Marines landed during the battle of Okinawa. The location, where I am standing is often called Suicide Cliffs. Many Japanese killed themselves here rather than surrender to the advancing American forces. 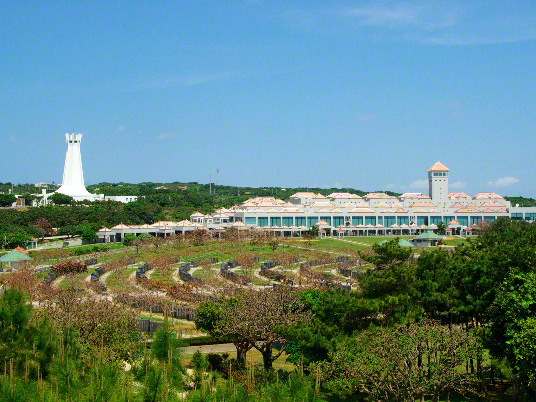 Okinawa Peace Memorial Park is dedicated to all who died during the battle of Okinawa. Black granite walls, representing the waves of the world’s seven seas, are engraved with the names of over 230,000 souls who died on this island. 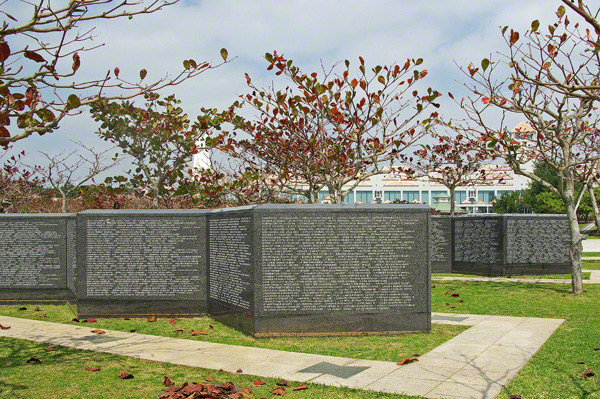 
Was it possible that somehow Uncle Sam got forgotten and his name just didn’t get engraved on the wall?

Damn, who’s going to be the one to tell his family? He has to be here. 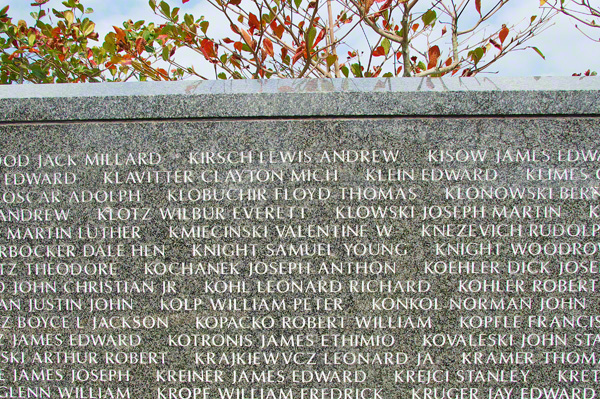 Then I remembered. I had taken a cell-phone photo off the email Richard sent me. “Doc, loan me your eyes. I can’t see this thing in the bright sun”, I yelled.  Doc squinted and came up with the name Samuel Young Knight. So, we went back for one last search. 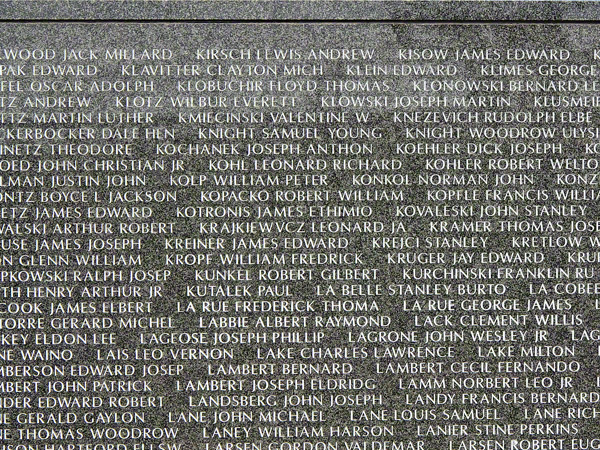 BINGO!  There it was in the sixth row down and centered on the last section of wall we had been looking at just before deciding to give up and head home. We found Richard Knight’s Uncle Sam.

The next two photos are Screenshots taken from my friend Richard Knight’s JPG Page.

This story wouldn’t be complete without them. 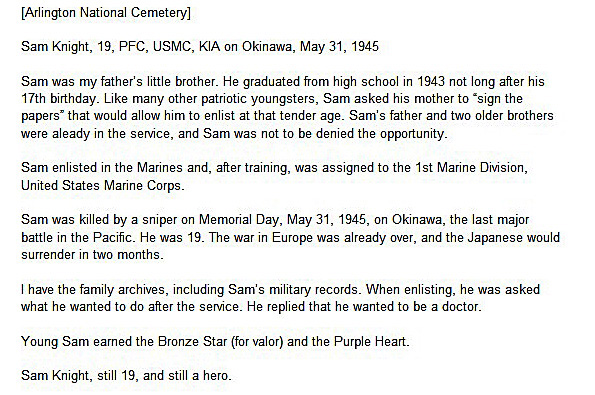 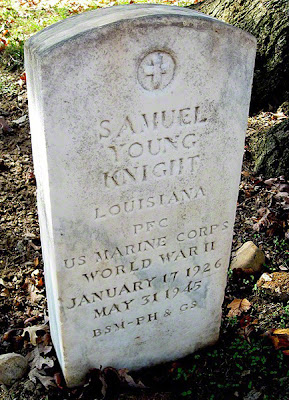 Richard’s tribute to his Uncle Sam is much finer than any words I could ever write.

Visit Richard Knight's JPG GALLERY sometime and you'll find a true Southern Gentleman who knows his history and can show you what can be done with a simple Point and Shoot Camera.

Richard,
My apologies for taking so long. I salute you and your Uncle Sam.

Posted by RyukyuMike at 1:26 AM

A very nice thing you did Mike and a lovely tribute :)

LadyE,
Oh, I feel terrible about dragging my feet so long writing this. I should really just stick to photograohy and get a real writer to do the ketboard banging ! Thanks for your encouragement.

Hell of a page Mike ,You have done a great Tribute to Sam and Richard here.Salute to all three of you Gentlemen!!Thank You ,Sir.

Gene,
Thank you. You son of gun, who you callin' Sir?
Make me feel like an old man. I'm gonna come visit you someday and see how ya do at arm wrestling!

Oh, Mike, you are such a great friend!!! You took all that time to find that man's name? Who else would do that? No one.

Sabina,
It's an old Marine Corps thing we call Semper Fidelis (Always Faithful) that keeps us looking out for each other. Most folks don't understand but, we do it anyway. We look after those who looked after us. Cool concept, no?

An interesting (but sad ) post. I read this right after watching the last episode of an HBO miniseries on the Pacific WWII war called "The Pacific". It is based on the experiences of soldiers who fought there, including Okinawa, and they actually make an introduction to each of the episodes. This is a link toa site where you can watch it for free in HD (but then you probably don't want to relive those days, but other blog readers might like to learn about it):
http://www.watchthisfree.com/tv-shows/2010/the-pacific/watch/season-1/

Great story, Mike. Thanks for sharing it here.

Federico and Hal,
Thanks for taking the time to comment. I know this Blogger thing can be tough, sometimes when you try to signin. Spammers made me hafta crank-up security.
Most people don't realize: More deaths occurred in the Battle of Okinawa than the total of Nagasaki and Hiroshima, combined.