Going Down (Photos) How I Gotter Dun. You can Getter Dun, Too 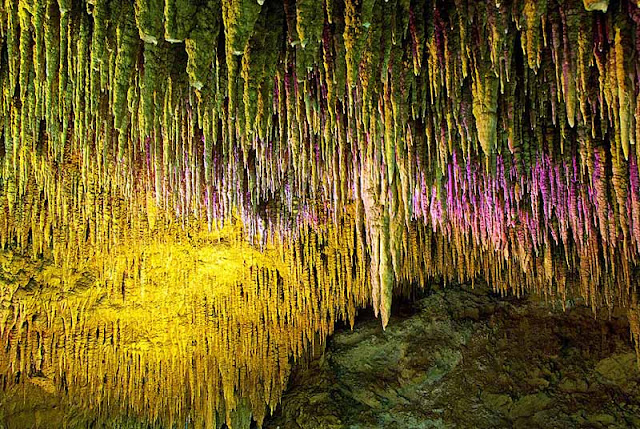 If you were lookin for some photos of places where the sun don't shine you've come to the right place.

I think it's kinda sexy going down, deep down inside Mother Earth and I've had a lot of folks tell me they like to know the camera specs I use when I take these sorts of photos.

The Title: GOING DOWN IN OKINAWA, JAPAN 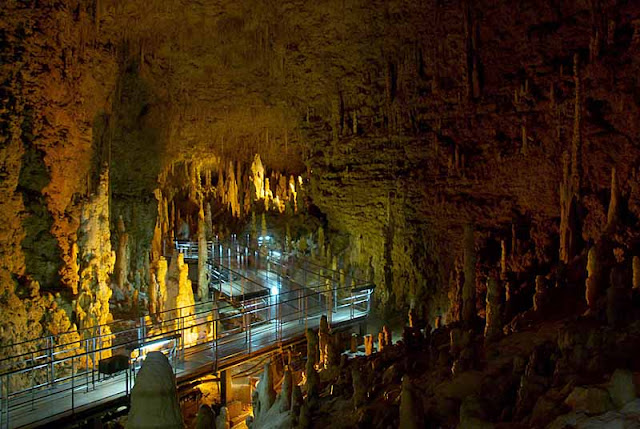 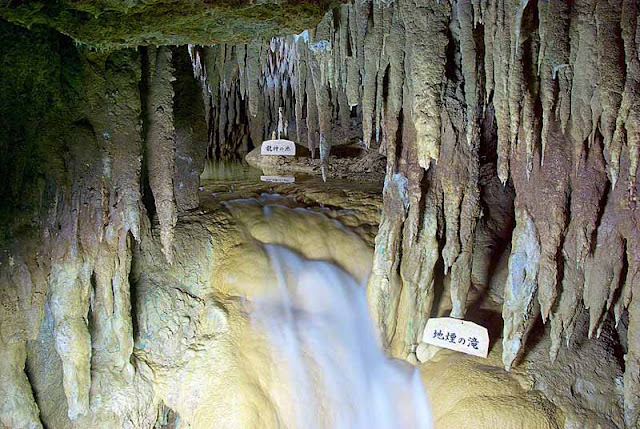 It really doesn't matter what make or model camera you use.  I chose Pentax because of it's water resistance qualities and tough body.  I go a lot of places where things get wet and, being a bit of a clod, I bang cameras around and drop them once in awhile.

I'd use the latest, greatest, most expensive Canon or Nikon if somebody else was paying for it. 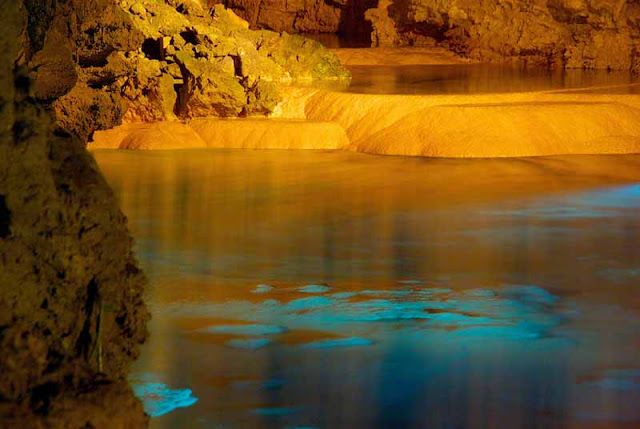 This series of photos was taken at Gyokusendo Cave in the southern part of Okinawa, Japan JUN 2010 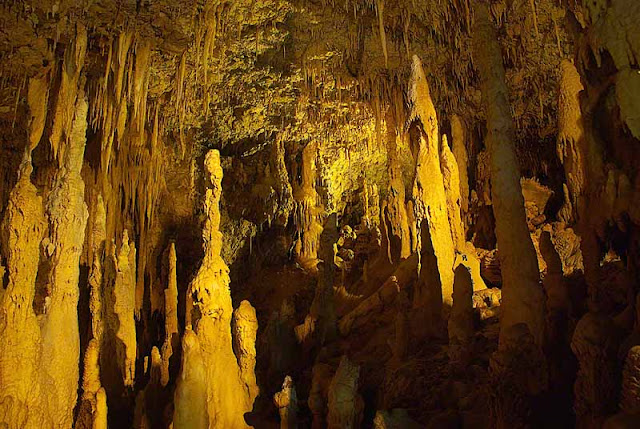 The week coming up, there's a big event called EARTH DAY and it happens on Friday April 22, 2011 but, you don't have to wait for the weekend to go down inside Mother Earth.  Do the way I did when I gotter dun.  Avoid all the tourists, grab your camera, take your time and getter dun on a weekday !

Don't know if I've ever thought about caves and sex at the same time before. Great photos.

Cathy,
Whoops. I try concentrating real hard on focus and composition and forget about all that other stuff !

Caves...sexy? I'm too busy hanging onto the camera and making sure I don't land on my rear-end!

LadyE,
Well, I've lost shoes and dropped my camera so hard it bounced a few times. Some folks consider stuff like that sexy!