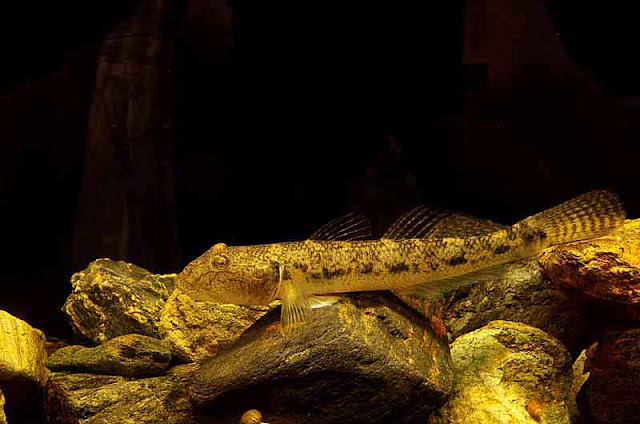 In Japan this fish is called Kuro-minamihaze. 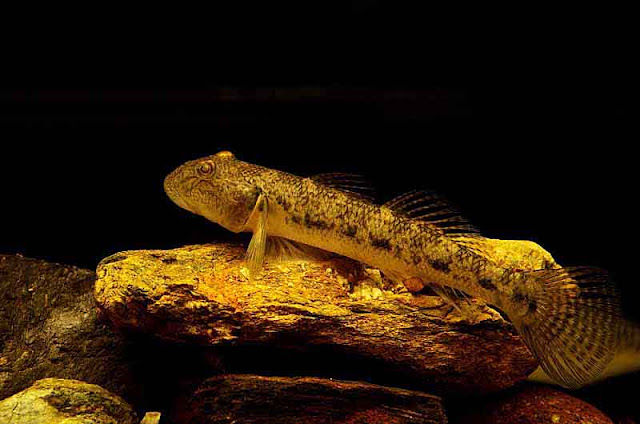 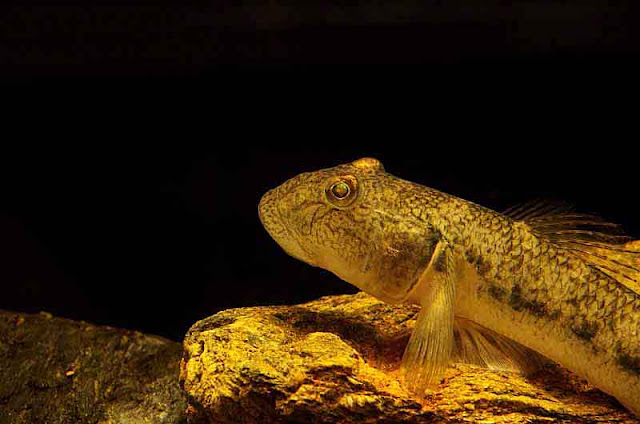 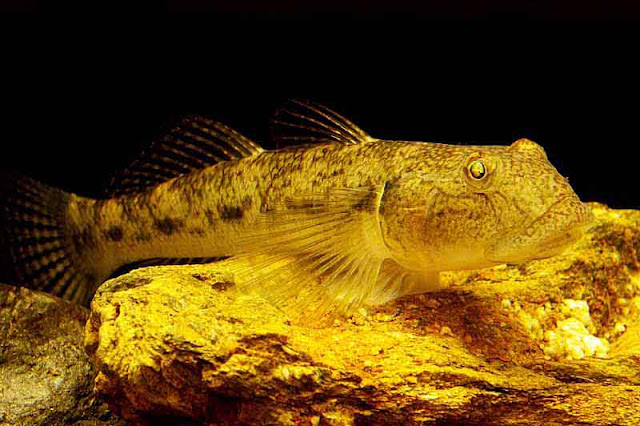 They can be found many places throughout Asia.

They are a freshwater fish which inhabit streams in rainforests within 50km of the sea. 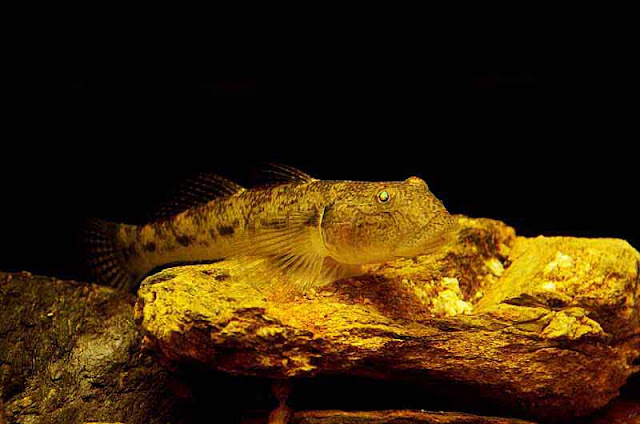 The staff at Nago Museum in Okinawa, Japan were very patient with me.

Not many people sit in the aisle talking to fish in an aquarium trying to get them to hold still.

So, I should probably go back and give them one of these photos printed and framed.

Which Largesnout Goby photo do you think is the best ?

Posted by RyukyuMike at 4:24 AM