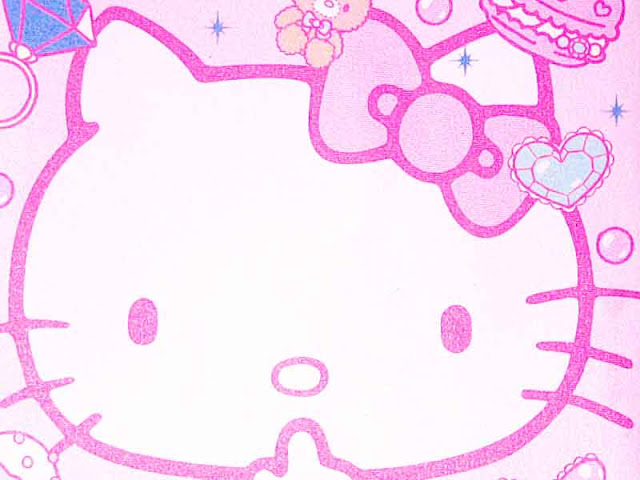 They are on the display racks already this year.  Otoshidama, the Japanese New Year's Money Envelopes, will be flying off the shelves from now until the holidays end. 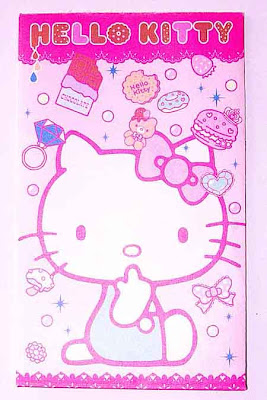 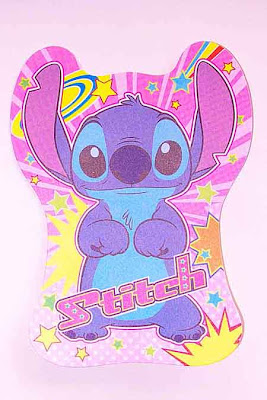 Hello Kitty and some character named Stitch seem to be the most popular in my neck of the woods.

Kitty-chan was easy for me to figure out.  The thing opens up just like any other envelope. 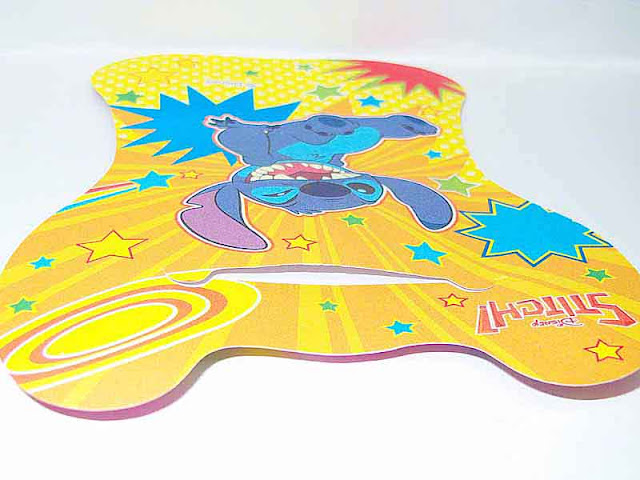 Stitch, almost got destroyed by me trying to figure out where you stuff the money.

There, I snapped a photo so you don't have to drive yourself crazy looking. 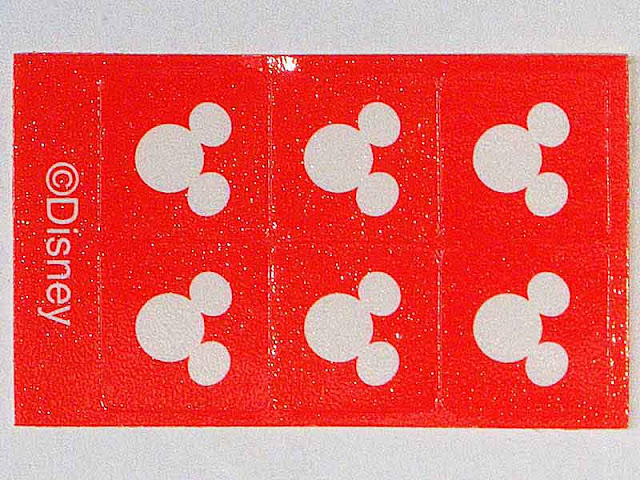 Lucky for me, some kid was walking down the street and I asked him how you open the thing.

Walt Disney, or somebody, put these stickers in with the card.  So, I thanked the kid for helping me and gave him the stickers.  Kids love stickers.  Beats telling them to scram. 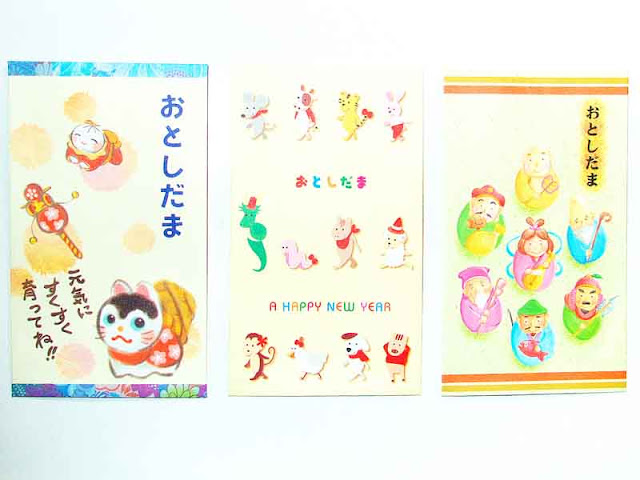 These are inexpensive, a ten pack goes for about 100 Yen ($1.25 or so) and you can find them at super markets, book stores, gift shops or convenience stores from November through New Years.

Children, if you haven't already guessed, are who receive Otoshidama money for the New Year.

The amount you spend on the envelopes isn't what matters; it's what goes inside.

Pocket change isn't what you stuff in them.

Crisp, brand new bills, neatly folded, are what you place in these envelopes.

Every kid in Japan, from newborns to High School graduates, that knows you, expects to see you giving out Otoshidama sometime in the first week of the New Year ! 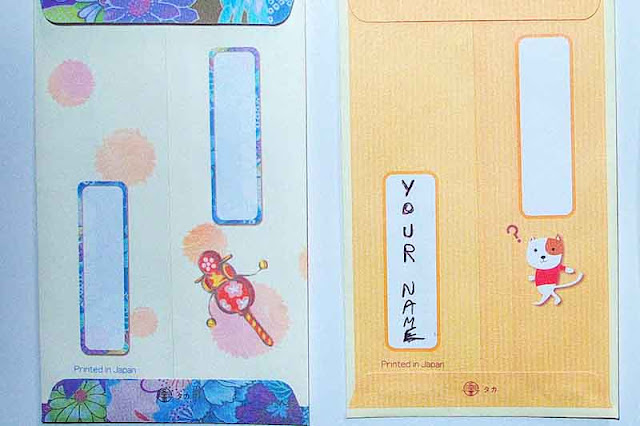 Didn't want to tell that kid to scram.

Something to do with a bank.

I have to plan.

Soon, it'll be Otoshidama time of the year, again !

Muza-chan,
Thank you and thanks for sharing !

I wish they had this tradition when I was a kid, I knew a lot of adults then. My family had a sort of similar tradition, but it wasn't obligatory.

Sherry,
It is a great tradition and kids look forward to the New Year but, it can get to be a bank-buster for the adults!

I've never even heard of this practice.... I wonder if I can get my husband to get me a Kitty-Chan one with a few crisp bills in it hehe.

Alison,
Well, tell him to take a survey. I vote YES !