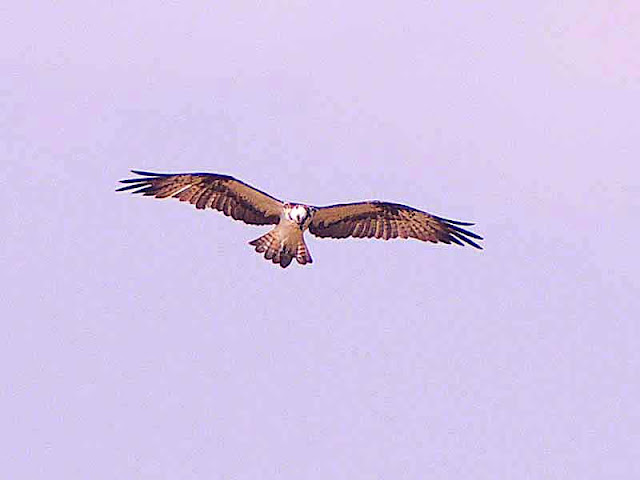 This is a true story.  These three birds cured a hangover today somewhere on the island of Okinawa, Japan.

Around 3AM this morning I was in my office and knew I would be late for the 9AM camera trip that DOC GRAFF and I usually do every chance we get. So, I sent him a text message letting him know I was tied up with some very important Orion Beers.  It would be best if he showed up later than usual by driving slowly to come get me. We got a late start.
The first bird photo was taken after 2PM.  That's an Osprey looking for a fish. 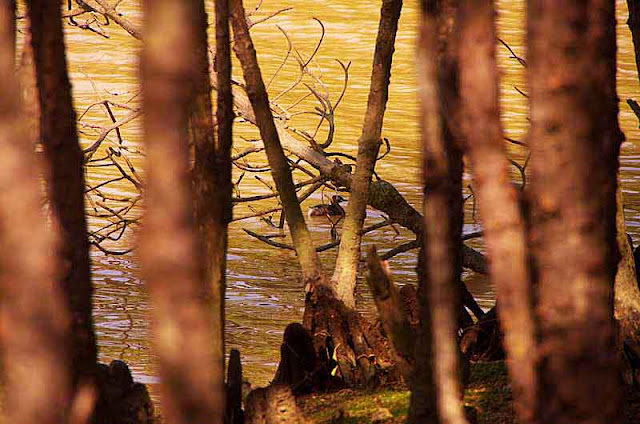 Down in the mangrove forest we split up, going separate ways along the river bank.

There is a little baby duck in the center of this photo. Chasing little baby ducks that don't want their picture taken is hard work.  It makes a body sweat.  That's a great cure for hangovers. 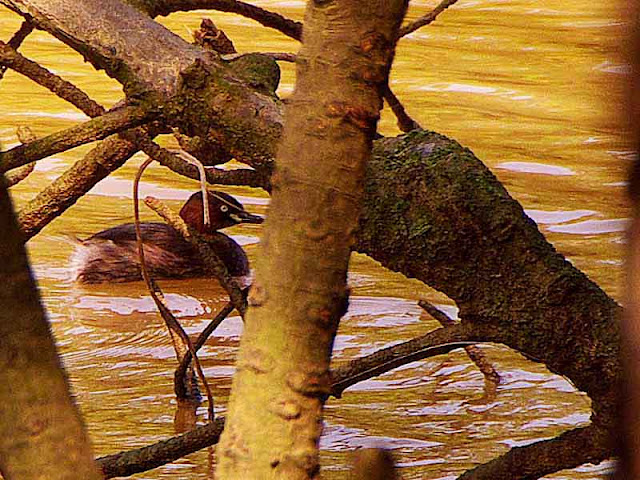 It takes lots of patience and many snaps of the shutter, me telling the bird to show me his eye, get out of the shadows and into some better light, maneuvering around and all kinds of contortionist stuff while I'm singing (way better than Tom T. Hall) "I LOVE LITTLE BABY DUCKS" before I actually catch the bird's eye close to where I want it.

That's probably the reason my shooting buddies always split off from me when we're on the trail.
Talking to birds is bad enough, without singing at them, to make people think you are crazy. 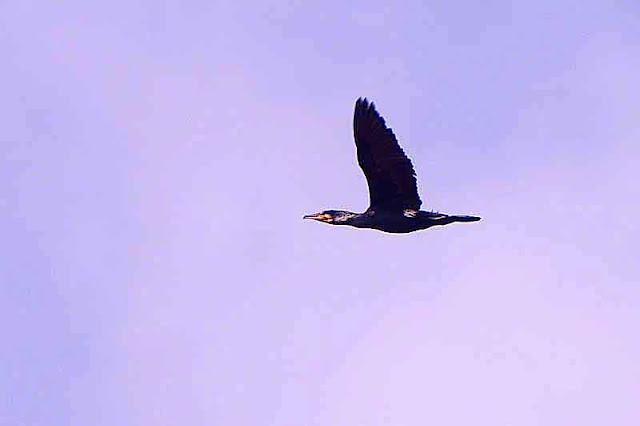 After I caught up with Doc, we headed back towards the car and along came this bird.
It's commonly called a Water Turkey, Snakebird, or Darter; scientific name Anhiga anhiga.

We've never seen these Anhiga birds flying around where we were at before so, this bird had me feeling like I was on cloud nine. 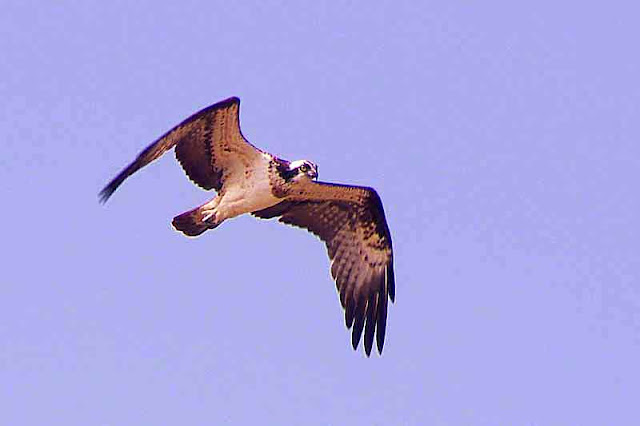 But, just in case those three birds didn't completely cure the hangover, along came the Osprey again and he pointed his eyeball right at the sun for me.

Try the Three Bird Hangover cure next time you get a wicked one.  It really works.

Or, you could do what I'm planning on doing tonight.  Don't drink !

Sumitran,
Actually, the hands weren't all that steady. That's where the tripod and shutter release cable come in handy, if you will !

Mao,
Thanks and hats off to you, too !

Even a hang over doesn't stop you from taking nice photos...the definition of a pro (I think) :)

LadyE,
Why, thank you Maam !