Then and Now (Photos) The Statue of Toyoma Kyuzo 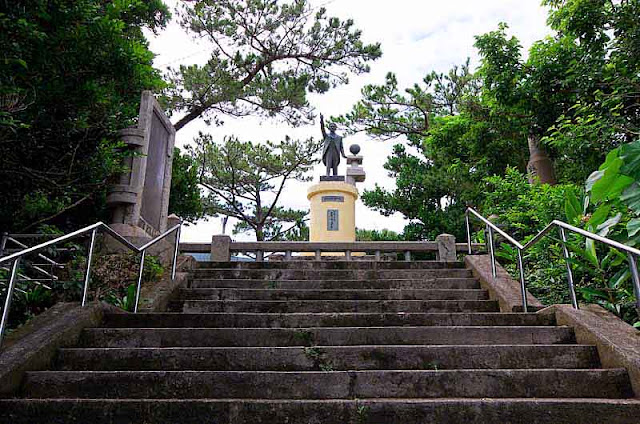 Here is the statue of Toyama Kyuzo at it appears today.

He was the man who convinced some of the first Okinawans to emigrate to Hawaii. 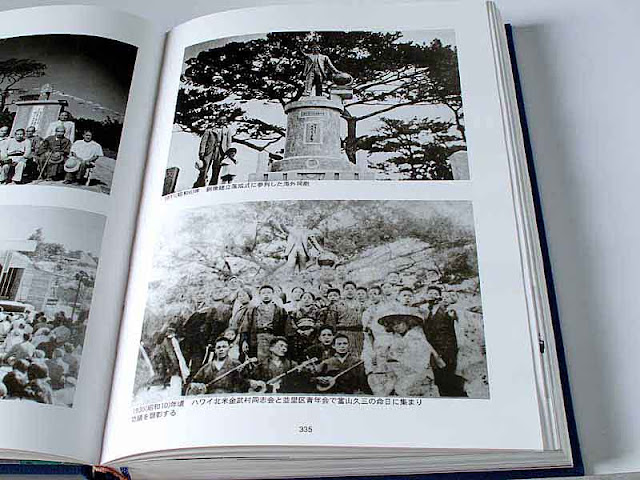 The good folks who put together this photographic history of Namisato, in Kin

(where the statue stands) gave me consent to use their photos for my Then and Now series. 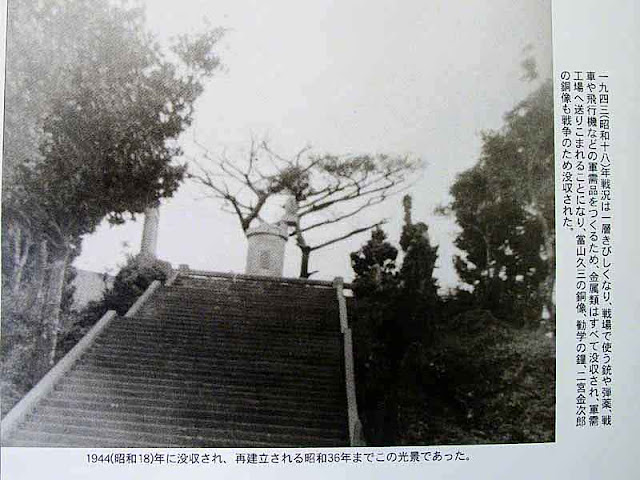 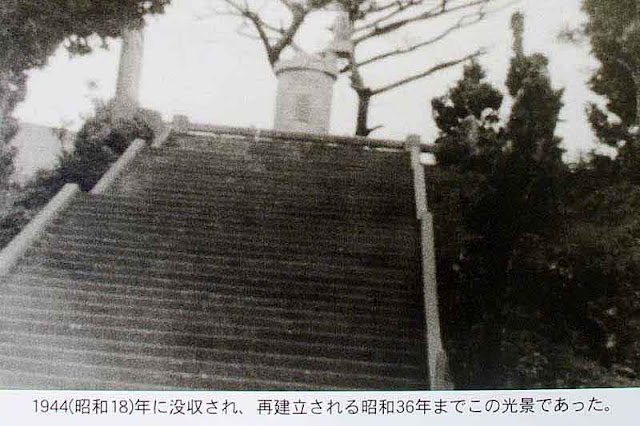 Here is the same photo enlarged, a bit, so you can see, the statue was gone in 1944.

That was a year before the Battle of Okinawa. 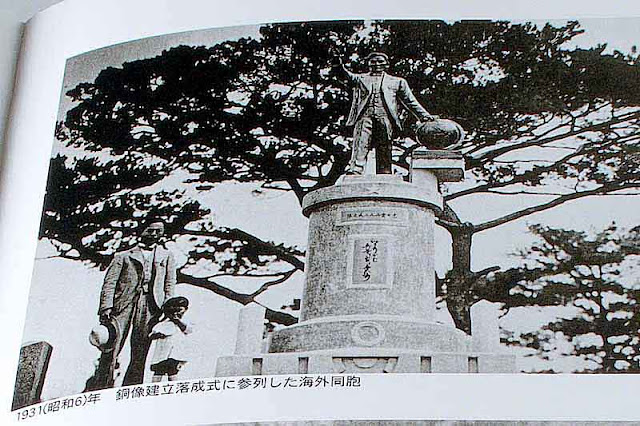 In 1931 the statue of Toyoma had his hand on top of the globe. 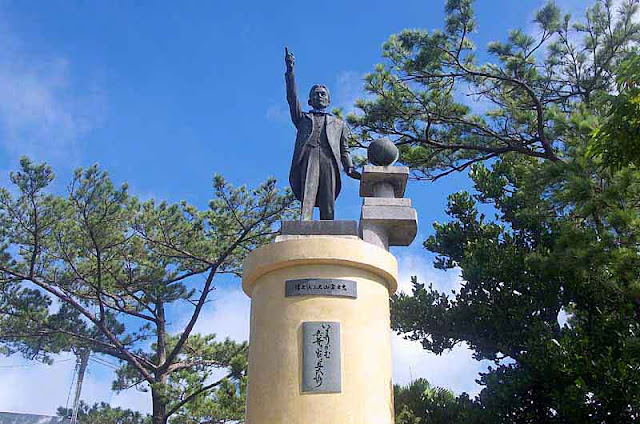 The Toyoma statue of today, has his hand below the globe.

What happened to the original Toyoma Kyuzo statue ?

Why is there a difference between the statues of then and now ?

More on the Statue of Toyoma Kyuzo


SEE ALL THE PHOTOS IN THIS SERIES AT: THEN AND NOW