This Old House Could Use Some American Lovin' 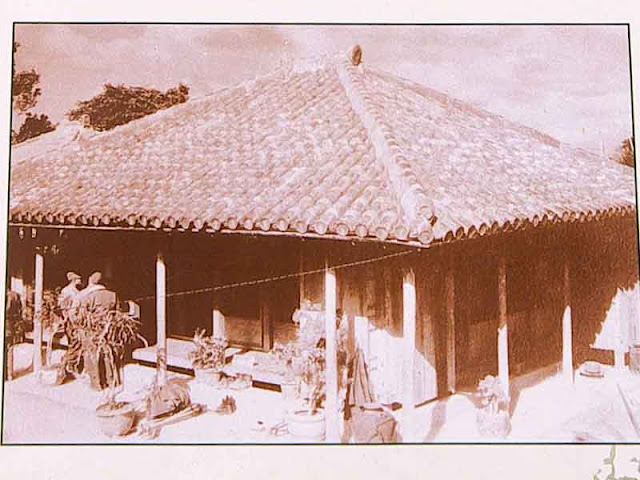 In the never-ending pursuit of photos for my Then and Now Series I found this beauty.

It's one of the few houses that survived the Battle of Okinawa.

Over 100 years old, it is a wooden home built without a single nail. 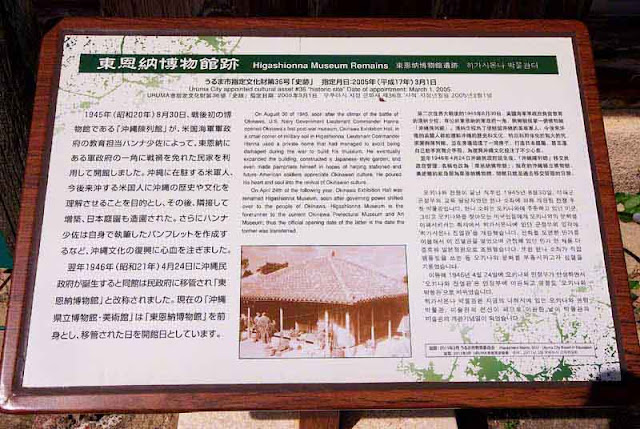 The photo, I borrowed off this historical sign, posted in front of the house. 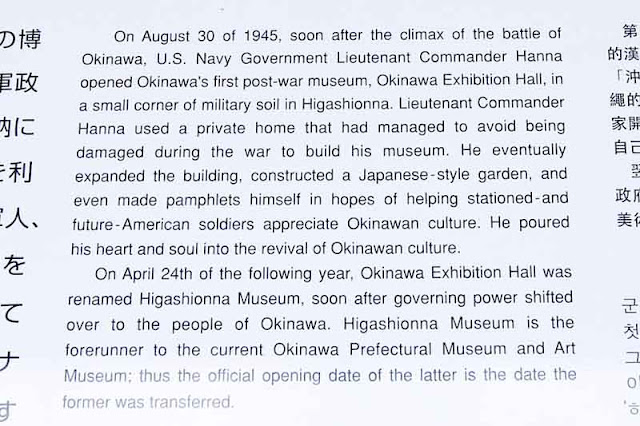 Next, I cropped the sign some more so you could read it without me having to type a lot. 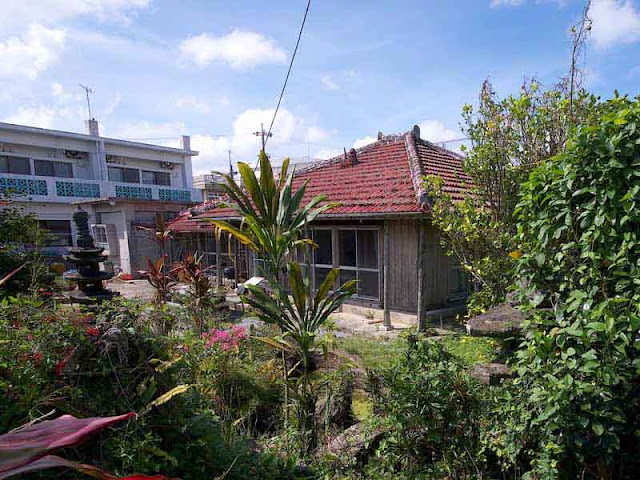 This old house was the first postwar museum on the island of Okinawa.

And, it's still standing today.

It would make a great Then and Now story.

There is one small problem with me doing it.

Whatever type of funding the place was getting from the government has been cut off.

That's according to emails I have been getting from some reliable sources.

The valuable artifacts that were in this museum are now in the Okinawa Prefectural Museum.

The place should have been declared a World Heritage Site.

It may be demolished for lack of the few pennies a day it would take to keep it standing.

Look at the historical documents on the first postwar museum.

Then, you'll understand why I say this old house could use some American lovin'.


TRUST ME.  I KNOW ABSOLUTELY NOTHING ABOUT FUNDRAISING.

But, if you do, we can do something about this situation.

franchise, philanthropist, or even, a decent motorcycle gang, can save this old house.

Don't you think so?

More about the Higashionna Museum and Directions

Posted by RyukyuMike at 1:49 AM