End of the Golden Beetle Project: A Short Photo Essay

It Started Early in May

The idea was to find out if the golden bugs had any value.

If they could only have been identified, they might have been worth millions.

Just look at how many people get their bodies pierced.

Little gold cages could be made and, people who want to be different could wear them. 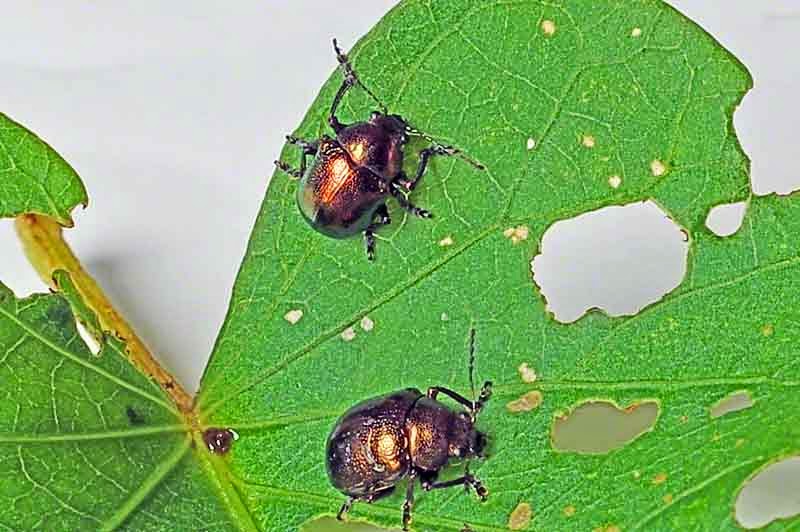 While waiting for an identification to come through, I collected some, as an investment.

You never know when one of these schemes might pay big dividends. They were housed in a glass jar in my office and well fed. 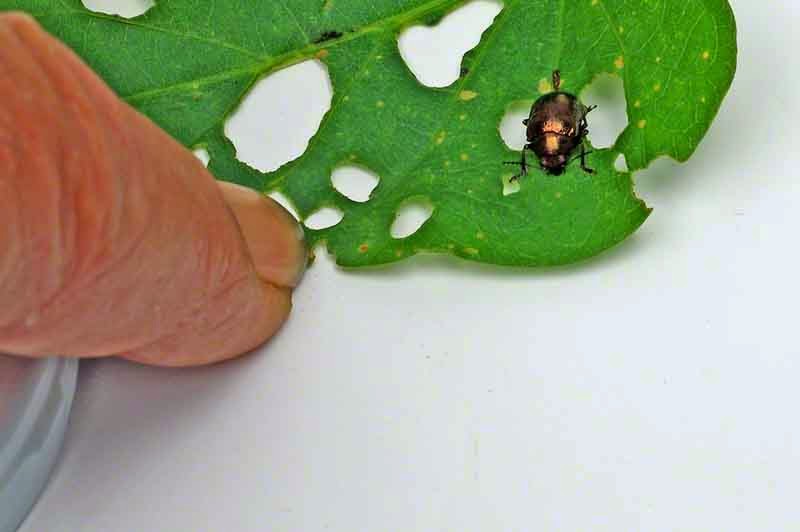 Every day, they were let out for fresh air and some exercise. 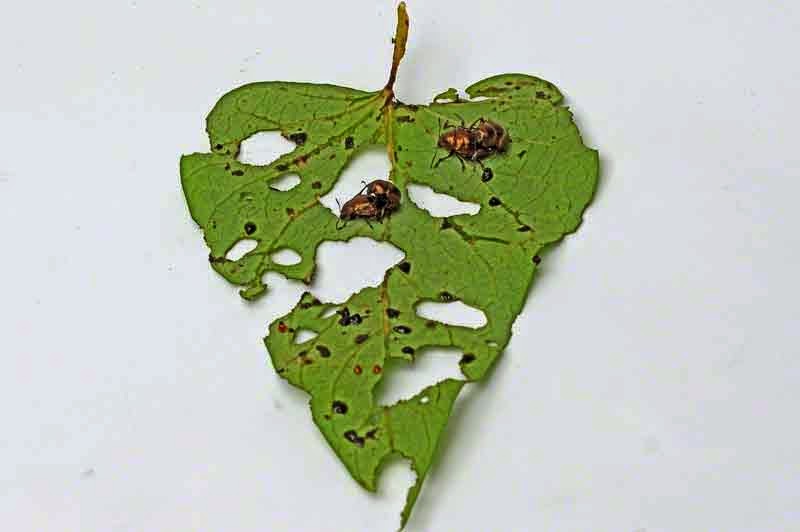 Before long, they started mating and crapping all over the place.

So, I decided they weren't all that valuable and, let them all run away.

Somebody will have to invent gold bug diapers before that plan will work.

Bring the diapers and golden cages and, we could become partners.

The golden beetles, hang out right near my office.

Don't you want to be a millionaire, too?

Betty, It's so exciting now that some Prine from Nigeria has been trying to contact me over a joint venture. BWWWWUUUHaHaha !