Peeking Inside an Okinawa Tea Room 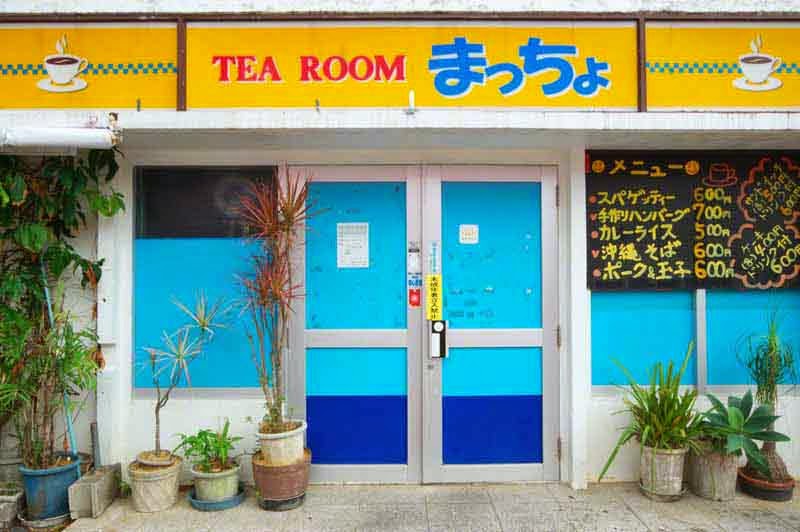 This establishment, I have probably walked by over a thousand times and, never gone inside.

A friend of a friend messaged me one night and invited me over.

Remember the guy who walked in a bar with a brand new toilet seat ? 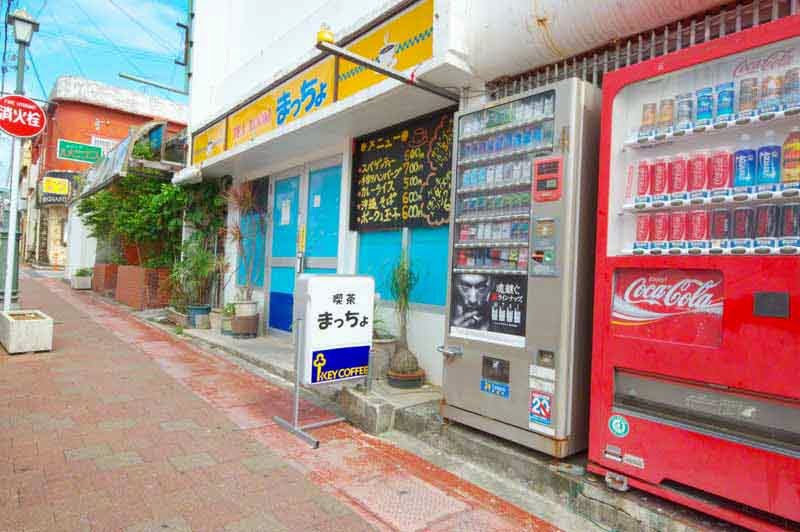 Both of us, would rather drink beer than tea so, we would just keep walking by this place.

If, I got the urge for some coffee or tea, I'd just buy some from the machine outside.

The friend, who doesn't collect toilet seats, said the food was good over there.

So I agreed to join him, one night. 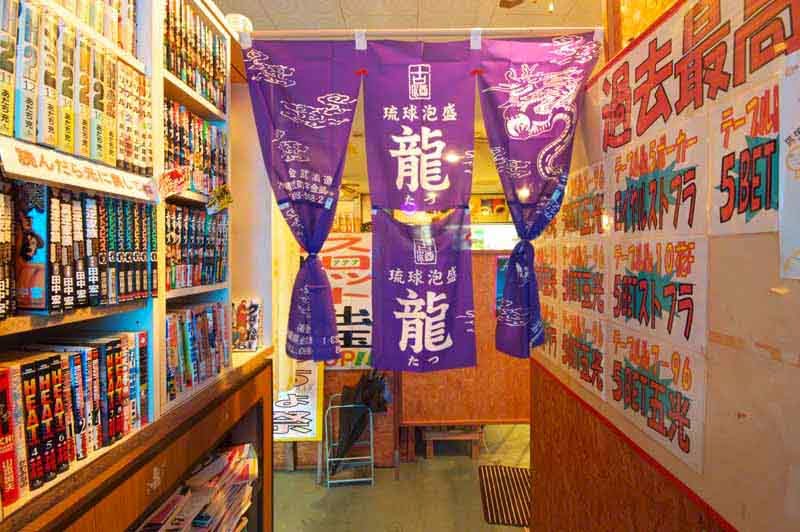 The first clue, there wouldn't be folks drinking tea, was the drapes in the hallway.

That kanji, says Tatsu (dragon) which happens to be an alcoholic beverage. 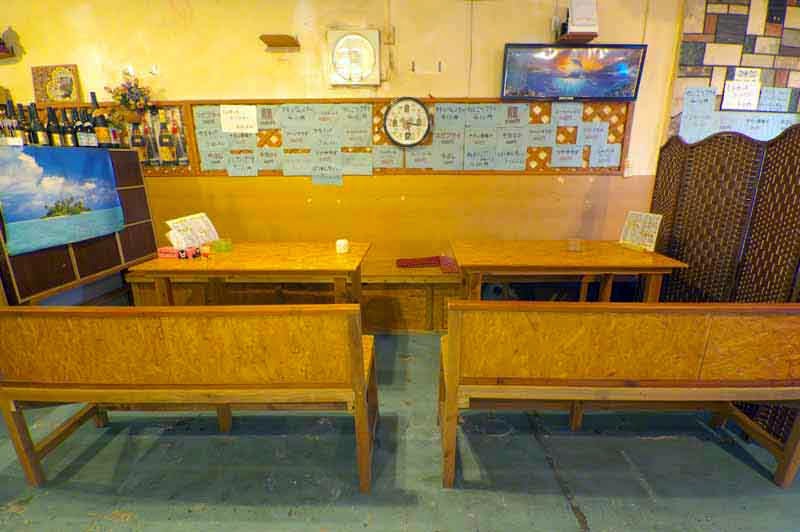 There is plenty of seating for sipping drinks and dining.

On my initial visit, I didn't bring a camera.

My friend, his wife and, I sipped and dined and, I was glad I left the camera behind.

This place gets busy so, it wouldn't be easy to take photos. 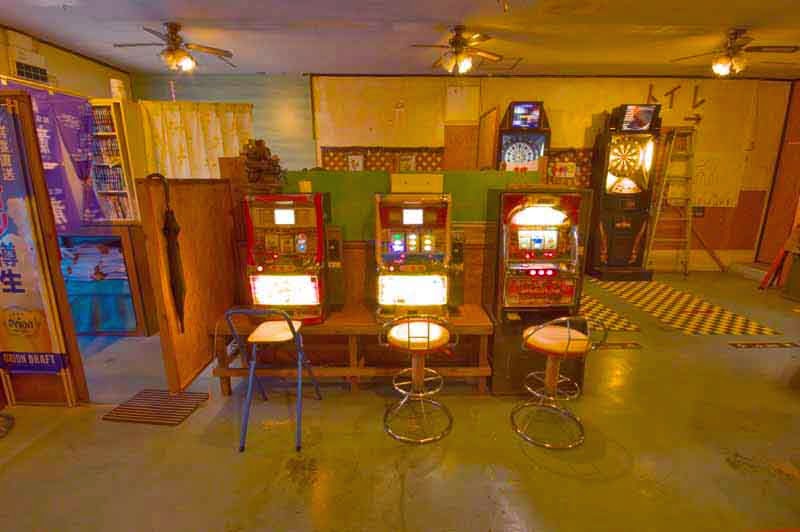 Slot machines, dartboards and other games, can attract a crowd.

There were half a dozen people (moving around) today, when I took these photos.

So, I may try to get in there, next time, before they open to the public. 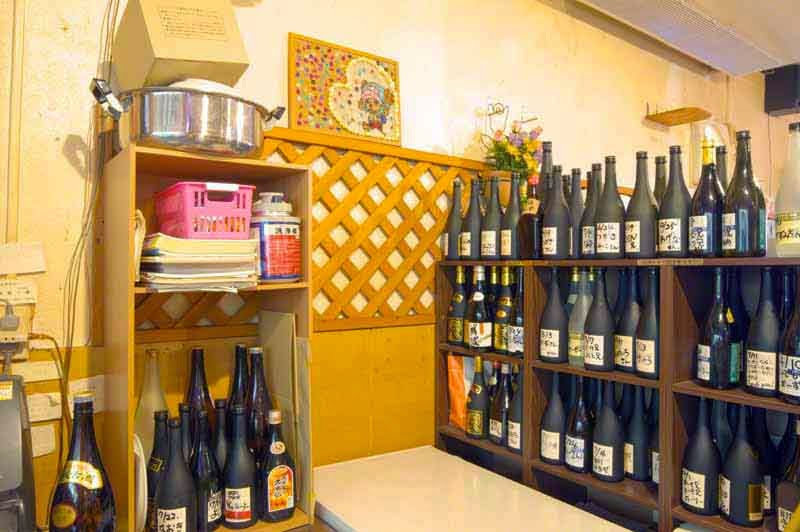 The food is delicious and, reasonably priced.

So, lots of hard working individuals, stop by there at the end of the day.

All those bottles of Tatsu, have somebody's name on them.

So, that got me thinking.  I could become a tea house member, too.

It's nothing like the place, I imagined it would be.

It's just a place to unwind and relax on the way home from work.

Tea rooms are not like that last Century movie, at all !