Just a Photo to Express My Holiday Wish

It's Christmas Eve in Japan

Today, I went to the Kin Shrine, to take some photos.

A Buddhist Monk saw me, picking up trash and looking for a place to deposit it.

He caught up with me in a wooded area, dropping some paper in an old rusty trash bin.

He thanked me but, wanted to take the rubbish, somewhere else.

So, I reached down and handed it to him and, wished him a Merry Christmas. 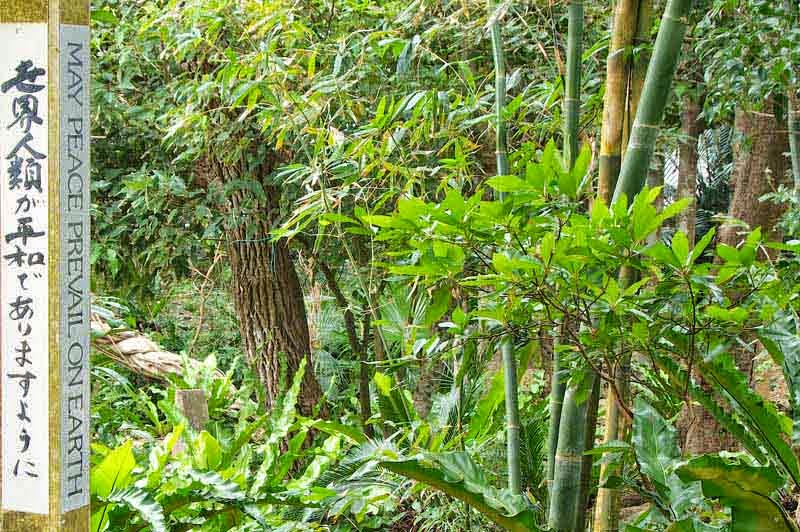 It doesn't matter what your religion or, beliefs may be.

If people around the globe would learn to respect each other, the world could be peaceful.

Think about it. And maybe, by New Years, I'll get my wish for the holidays.

Posted by RyukyuMike at 1:33 AM

Muza-chan, Merry Christmas and a Happy New Year to you and yours !

Jerry, Happy Holidays to you, as well !