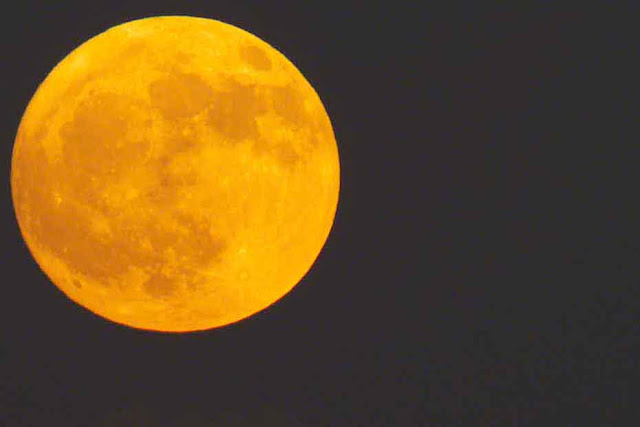 There was a big festival, known as Kangetsusai, in Kin Town, under the almost full moon.

Of course, I was out there, with a camera and, extremely busy.

Everyone kept offering me alcoholic spirits to enjoy, along with them.

But, I don't drink, when using the camera. It's against my religion, I guess.

Knowing, it would appear more full tonight, I got outside early. 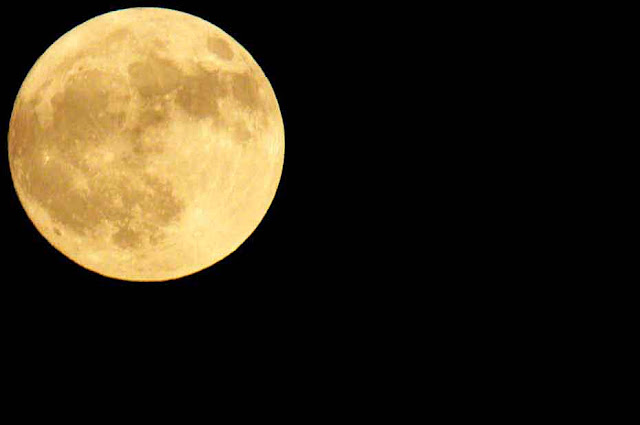 Clouds would come and go and, a second series of shots might not have happened.

Going back downstairs, I switched to a Sigma 50-500 MM lens with a converter.

Stretched out all the way, the lens gave me 700 MM of focal length.

It was 6:39 PM, when this photo was taken. Notice, the change in the color of the moon.

If, you want to catch the moon, appearing orange, don't be 16 minutes late.

More about the Harvest Moon

Posted by RyukyuMike at 3:50 AM