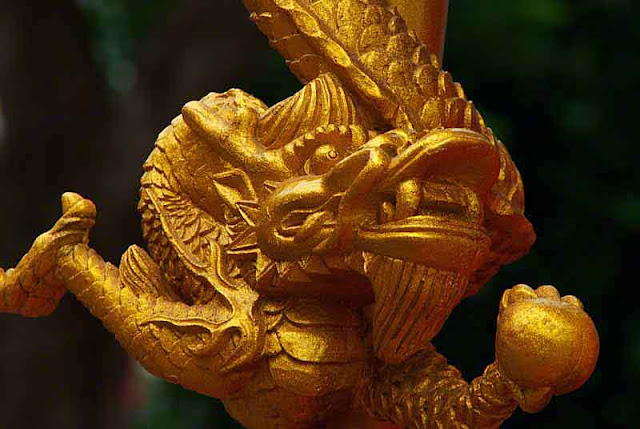 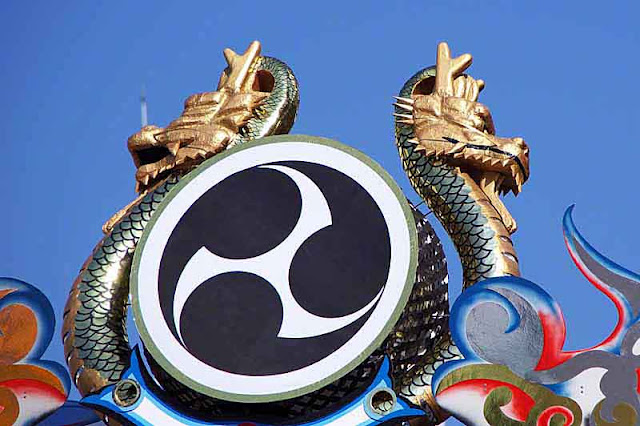 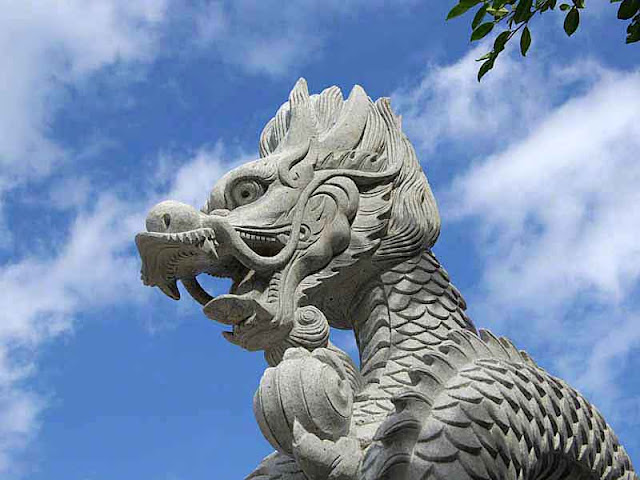 So, I looked through my photo files to see if there were any dragons. 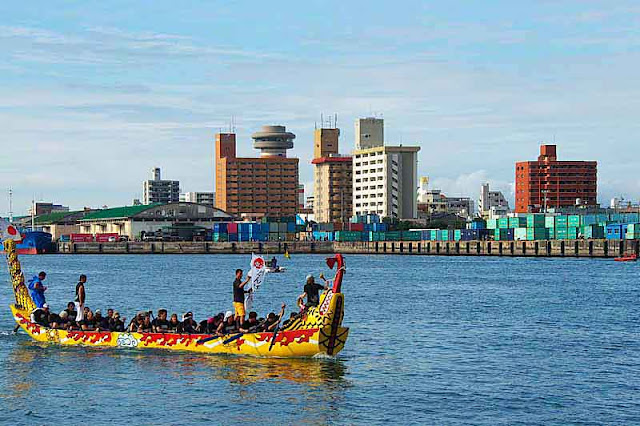 It made me realize something.  There are dragons everywhere in Okinawa.

Not a day goes by without me seeing a dragon somewhere. 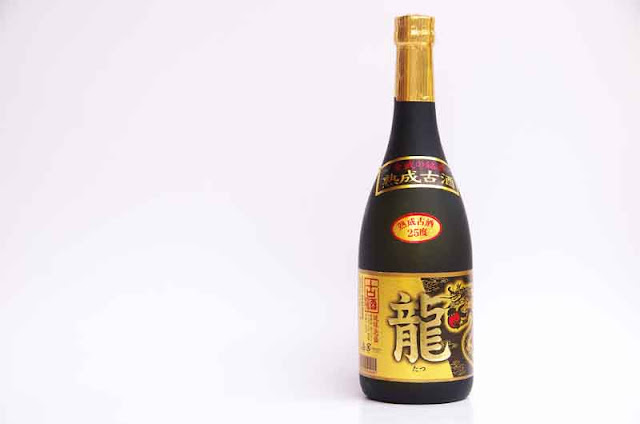 .....and dragons on the the bottles of sake in my bar.

The name of the sake is Tatsu (龍).  That's the Japanese word for Dragon.

Tonight some of my friends who were born in the year of the dragon will be coming over.

Probably, they'll want to drink Tatsu for good luck in 2012.

Usually I only drink beer.

Just a few minutes ago I took this photo of the sake bottle.

When I went to put the bottle away it accidentally got opened.

Thinking, the way I do, it might be bad luck to serve customers sake that has been opened too early.

If I take a little nap, I won't wake up.

Maybe, I should crack another bottle.

The Year of the Dragon wasn't the year I was born.

For sure, when I wake up tomorrow, my butt will be a dragon !

MORE ABOUT THE YEAR OF THE DRAGON AND CHINESE ZODIAC

HAVE A SAFE, HAPPY AND PROSPEROUS NEW YEAR !

That much Tatsu and something will be Dragon LOL, Happy New Year! Thanks Mike for a great year of postings, Enjoy 2012!!

Gene,
Thank you and I hope to see you again, next year. Have a great New Year !

Love all these dragons. Happy New Year to you, Mike :)

Sophie,
A Happy New Years to you and yours !