The 750,000 Views Contest Winners and Their Photo Choices 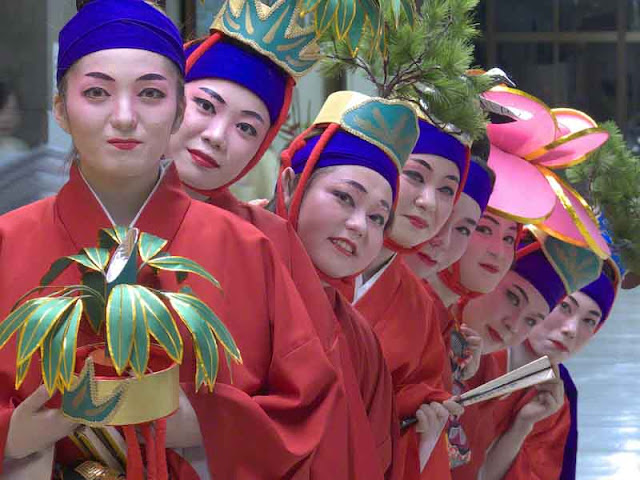 The results are in and it's time to announce the winners.
The photo above was selected by BETTLETHUMBS from Southern California.
Title:  Take Our Picture Mr ?
Lucky for me these folks are some kind of web artists and hollered at me because I had the photo uploader turned off on that Facebook Page thingy.
Beetlethumbs nailed the screenshot right at 750,000. 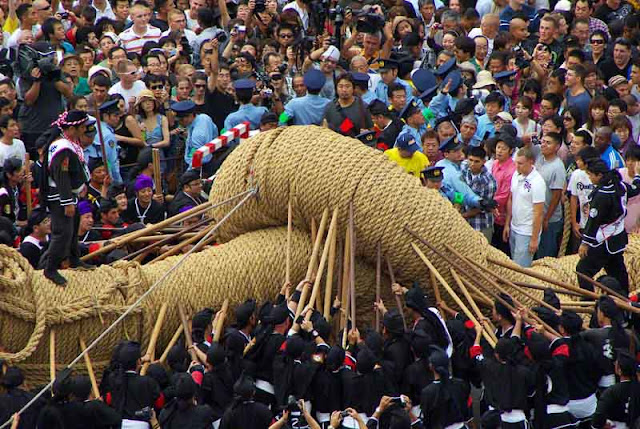 Before I could get from the barstool to the cold beer and start celebrating
MUZA-CHAN from Bucharest, Romania hollered at me on Facebook
"I caught it too...(^_^)" !
Muza-chan aka The Santa Girl, gets around a lot so, I'm not sure if she took the screenshot from home or somewhere in Japan.  But, wherever she was, I know she was watching that view meter.
She nailed it right on 750,000.
This photo of the Guinness World Record Naha Tug-O-War was Muza-chan's choice. 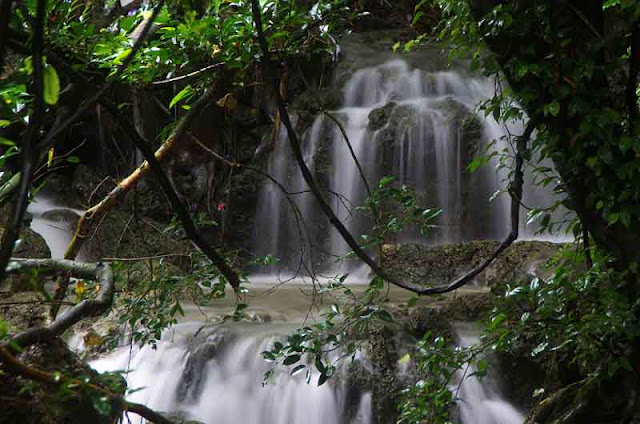 THEN THINGS STARTED GOIN' WILD
SO WE DID, TOO
It took a few days for me to remember to check my email.
There was a third screenshot floating around and I wanted to giveaway three photos.
A sweetheart from Milwaukee, Wisconsin named Betty had taken one.
There was some sort of problem getting through to me.
Maybe, up north where she lives the internet pipes get frozen and everything gets stuck.
We communicated through the mail and I got her screenshot posted over on Facebook.
Betty's choice for a prize was this photo of Sueyoshi Waterfall in Naha Okinawa, Japan.
Congratulations Beetlethumbs, Muza-chan and Betty !
Last night I took a look back at where this blog was a year ago.
THE SHOOT THIS BLOG AT 100,000 VIEWS ENDED DEC 10, 2010
THIS OLD FOOL WAS GROANING AFTER CELEBRATING 750,000
VIEWS DEC 9, 2011
That's an incredible amount of viewers for a small blog published on the tiny little island of Okinawa, Japan and I wish I could give a prize to every visitor.
For now, all I can do is say THANK YOU
and I wish everyone a
MERRY CHRISTMAS AND HAPPY, PROSPEROUS NEW YEAR !

PHOTO OF THE DAY:  DOLL OR NO DOLL?

I hope you and yours are having a very Merry Christmas!

Jerry,
Best wishes for you and yours, as well !