A Dozen Ways To Look At A Waterfall: A Photo Essay 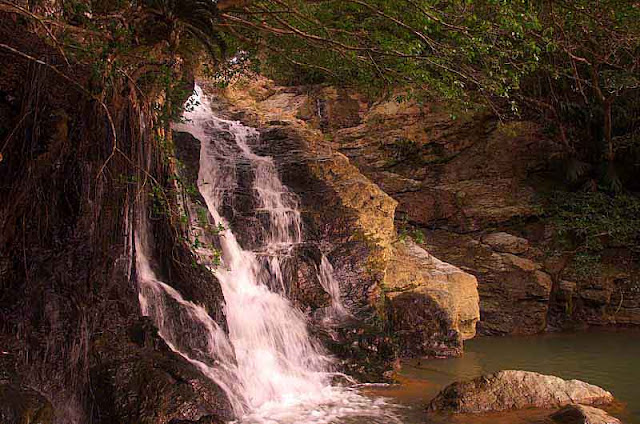 There are more than a dozen ways to take photos of a waterfall.
Vertical shots, which magazine publishers love, I shoot some but, you won't see them here. 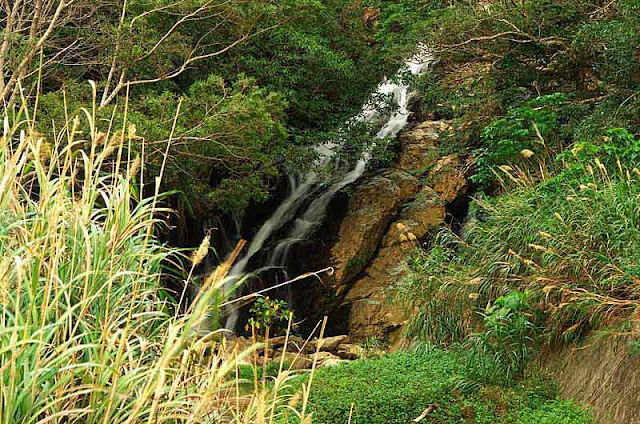 The first thing I like to do is take some shots of what it looks like approaching the falls. 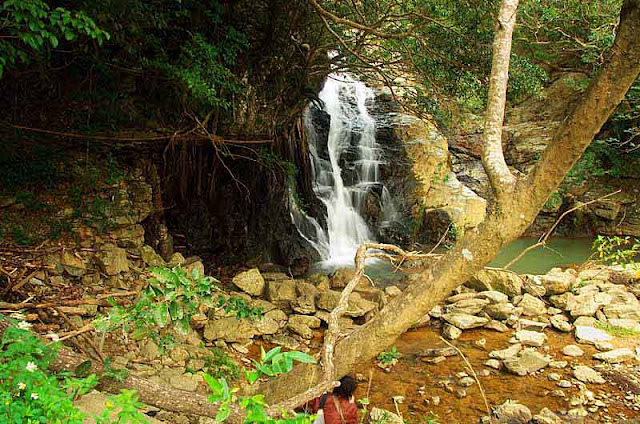 If I'm going to bust my fanny taking pictures of waterfalls, I want you to feel like you came along  with me. 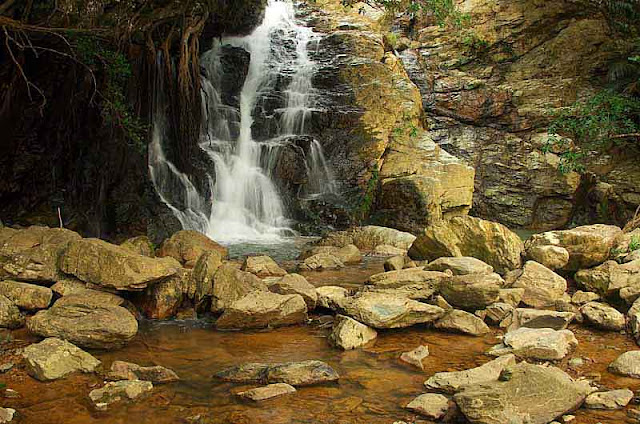 Getting down and dirty is all part of the fun. 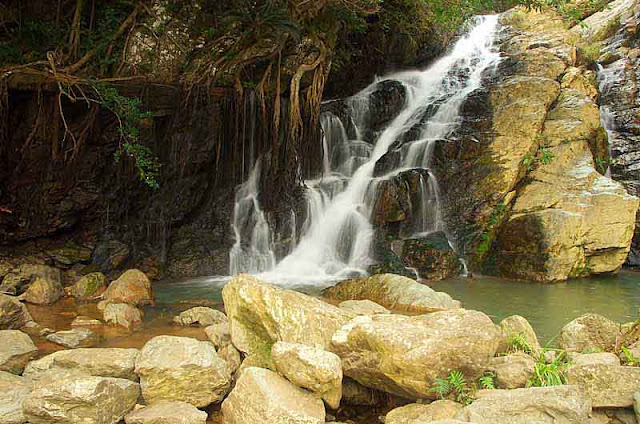 There's no telling which way most people like to view the waterfalls so, I shoot photos from all kinds of positions. 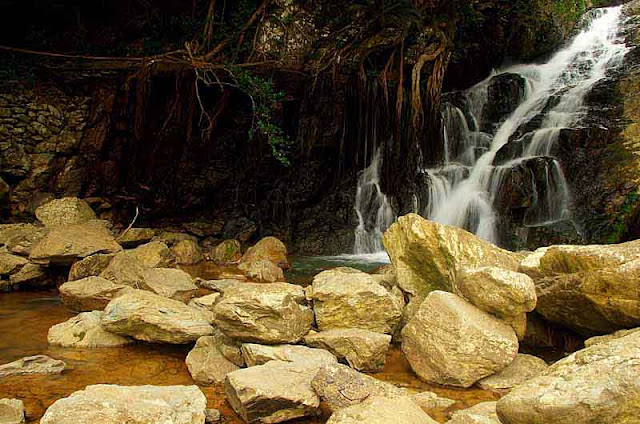 Sometimes, I fill the foreground with rocks. 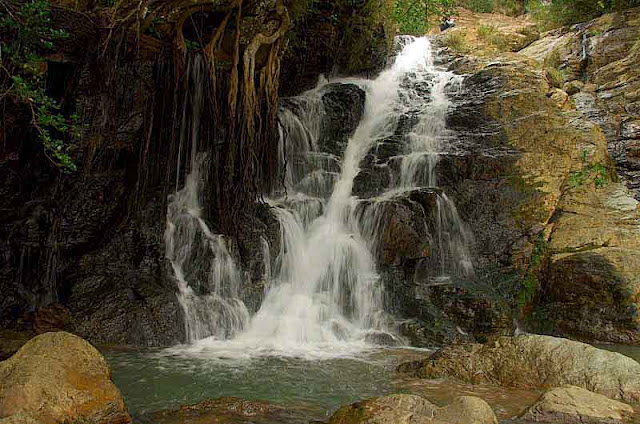 Other times, the frame gets filled with plenty of water. 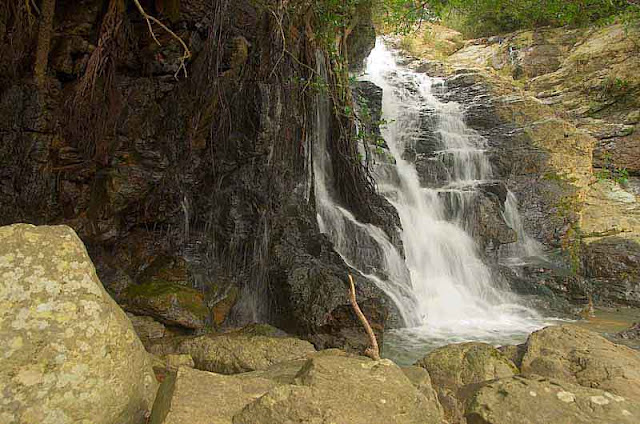 The waterfall can be placed in the right third of the scene. 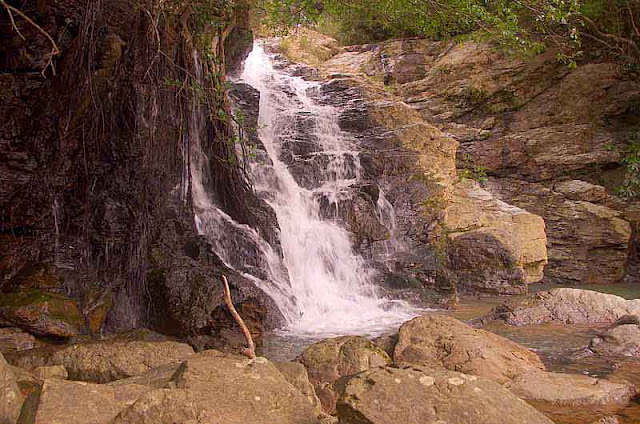 Or, I can put it in the center. 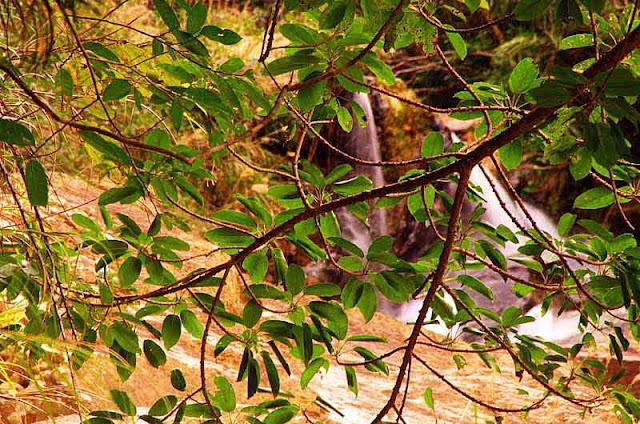 So, I hide them in the background. 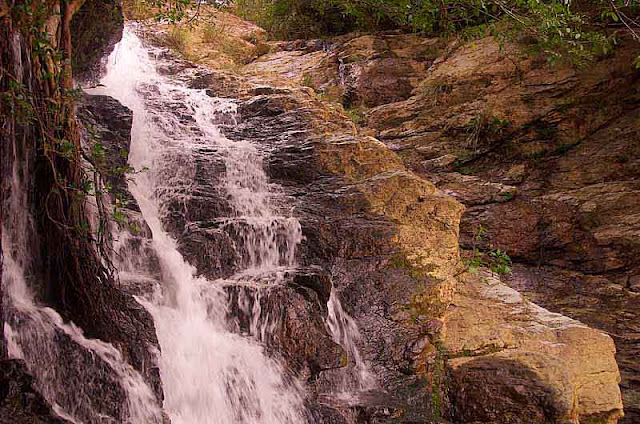 The left third of the frame is where I like to position my waterfalls.  But, that's just me.
Where the light is coming from and what the terrain allows you to do are really the deciding factors.
Hopefully, these photos of a dozen ways to look at a waterfall give you an idea of how you'd like to compose your shots the next time you travel somewhere to take pictures of one.
Two of the photos above have people in them.  Did you notice that ?
It's alright.  I shot them on purpose.  They're not for sale.  Just practice.
YOU MAY ALSO LIKE: PHOTOGRAPHY TIPS
PHOTO OF THE DAY: AZAKA WATERFALL

Email ThisBlogThis!Share to TwitterShare to FacebookShare to Pinterest
Labels: A Dozen Ways, Down and Dirty, Look at a Waterfall, Photo Essay, Scene, Shot Them on Purpose, Travel

Your shots make it look more like an ice-flow than a waterfall, which I think is very cool (no pun intended).

Jerry,
It is actually freezing over here. Must be in the 50's.