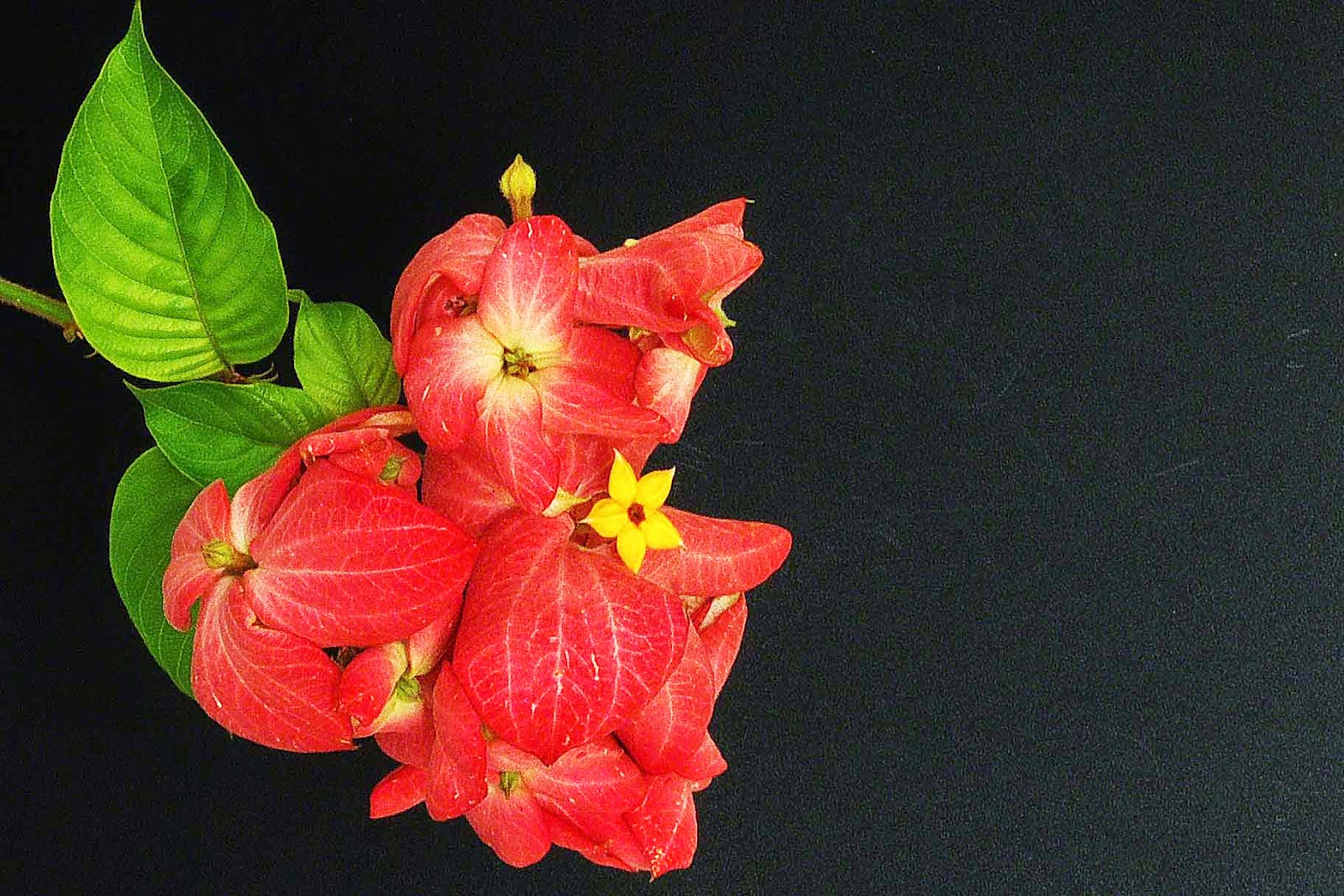 This is a long story, I will attempt to make short.

These flowers caught my eye as I was walking the back roads to buy my lunch.

Construction along the main highway of Kin Town has been driving me nuts.

So, when I leave the office, I walk the back-roads to get some peace and quiet.


The cameras, stay in the office; I'm only going for a quick takeout lunch.

But, when I spotted this tree, I wished I had my camera.

A Five Foot Woman Showed Up Behind the Eight Foot Fence

"Those are some pretty flowers, you have there." I told her.

Then, I asked if, she knew the name of the tree.

She said she didn't. She thought it might have came from Taiwan.

Next, I asked her if she knew a typhoon was coming. It would blow all the flowers away.

Now We Had a Conversation Going

Telling her, I was a cameraman, was a good idea.

The plan, was to get some photos of those flowers before they all get  blown away.

She said, taking pictures would be no problem.

But, she looked sort of funny, at me because, I didn't have a camera.


Then, I told her, it's too windy outside to take photos of the flowers.

I asked if it would be alright to cut off a branch and take it home.

She agreed and, I told her I'd be back as soon as I grabbed my lunch, around the corner.

By the time, I got back, she was gone.

Some construction workers, next door, had heard our conversation about the tree.

So, I opened the gate and went into the yard, without looking like an intruder.

And, I snagged a branch to photograph the flowers above.

Today, when I went to buy lunch, she was out in the yard, again.

"The flowers are named Mussaenda."  I told her, I found it on the internet.

And, she invited me in to take some more.

While, I was reaching in my pocket for a Swiss Army knife, she disappeared.

She came back with some sort of pruning tool and handed it to me.

All, you need to photograph flowers, is a small piece of a branch.

But, she was directing me, to cut humongous limbs of the tree.

Next thing, you know, I'm walking back down the street with all sorts of flowers.

A Pink and Red Tree

Have you ever seen a tree with pink and red flowers walking down the street ?

If it was wearing yellow flip-flops, it was probably me.

Feeling like a fruitcake, with bundles of flowers blowing in my face, I hurried along.

Now, was really a good time to take the back roads.

Sonovagun, if I didn't run into somebody on the back streets.

A lady, pushing a cart asked me where I got the pretty flowers.  Great !

After, I convinced her, they weren't stolen, I asked if she wanted some.

Sashigi (plant cuttings) is what the first woman told me, you could do with the flowers.

When, lady #2, heard that, I got rid of one armload of today's booty !

Free to a Good Home

The rest of today's haul, is soaking in buckets of water, until after the typhoon.

So, if anybody wants to try growing them, drop on by.

Posted by RyukyuMike at 2:53 AM