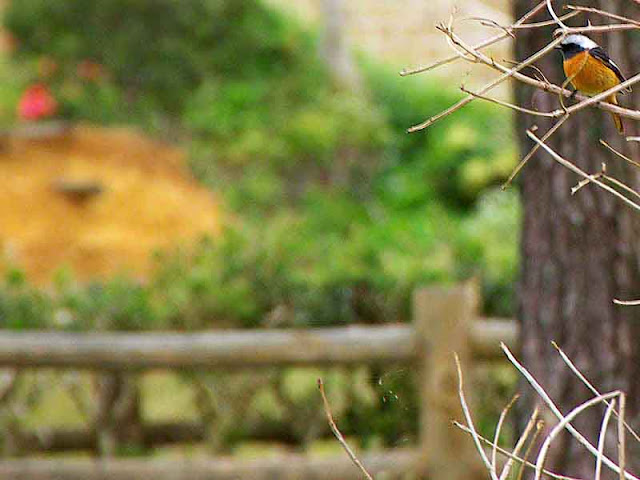 Here's what happens when you leave the big lens behind and go underground.

The Map It Okinawa Dude and I spent the whole morning shooting photos in a cave.

We just got finished and drove over to the Ginoza Village Office.

Look at that little red bird with the white head.

Neither of us had ever seen anything like it before. Dang, where's the big Sigma ? 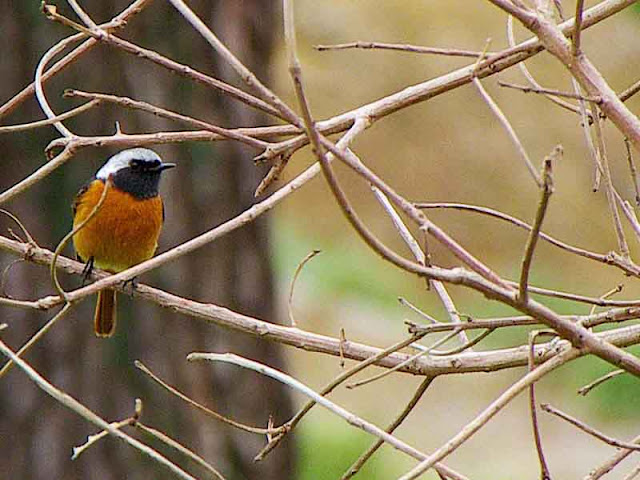 Grabbing a camera, I had been using in the dark with an 18-250mm lens, I went after it.

These aren't pretty photos but, they are good enough to get an ID.

Driving back to town, I tell Map It Dude, I know how to identify the bird quickly.

A friend of mine has a Birds of Okinawa Prefecture Set on Flickr.

The closest thing he had to this bird, was something called  a Varied Tit.

Shoot.  I ain't putting that word on my blog.  My big sister reads this.  And she might slap me. 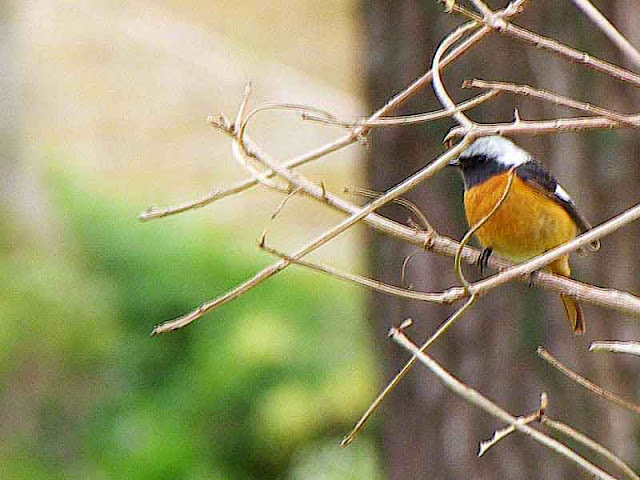 Being as thorough as possible in researching, I sent the bird's photo to the Bird Forum.

Less than an hour later, I had a positive ID.

The Daurian Redstart (Phoenicurus auroeus) is a species with about 286 birds in the family.

And, they don't call any of them tits. They are Old World Flycatchers and Chats.

Who, in their right mind, would want to go home and tell their Missus they were out with

a camera, chasing tits around the village office ? 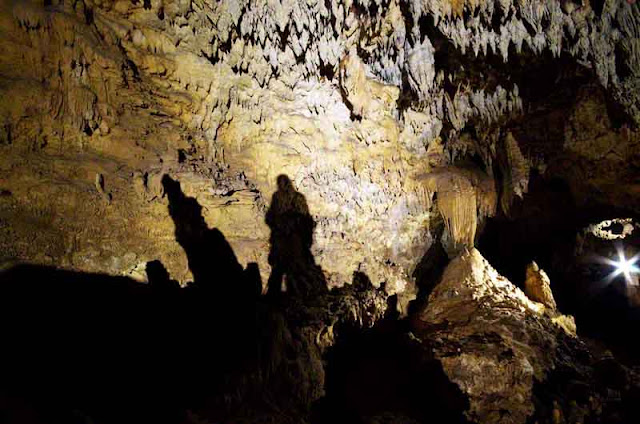 Life would be much easier living in that cave!

ya Flintstones enjoyed a lot living in a cave..

Nishith mistry,
Were they real people ?