Photography Tip: Shooting a Camera Under the Tripod

When the Camera Goes Under the Tripod

There are times a photographer turns the tripod center pole upside down.

It's a rare occasion when you see RyukyuMike shooting like this but, it happens. 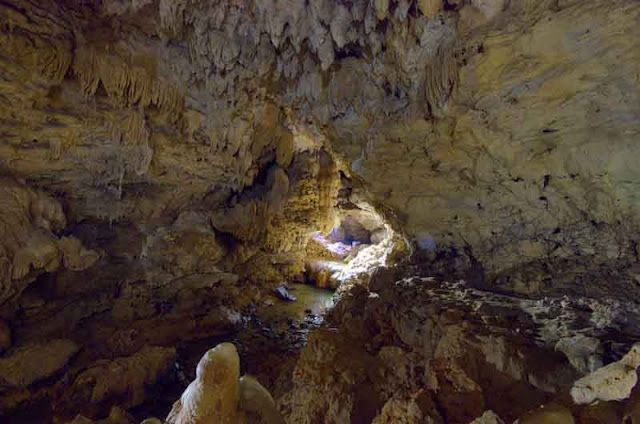 It all started in preparation for making this shot, inside a cave.

Doing some online research, I found an article written by a cave photographer.

He mentioned turning the camera, with flash, upside down for awesome cave photography. 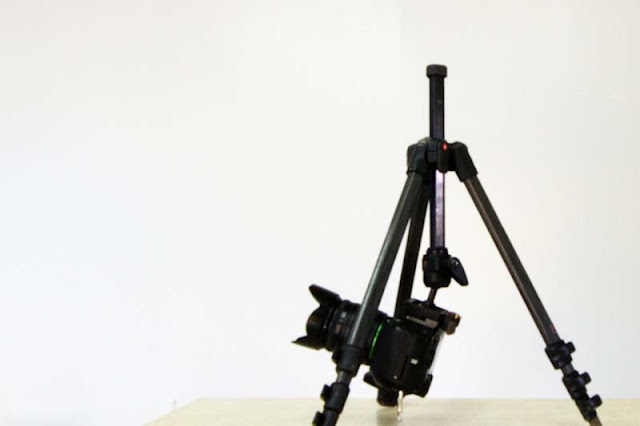 When you reverse the center post on a tripod and attach the camera, it looks like this. 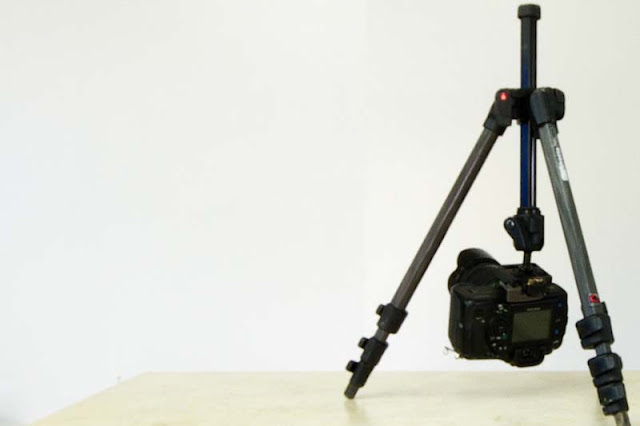 Extend the tripod legs and you can see through the viewfinder and operate all the camera controls.

But, I was in a cave making a low, wide angle shot.

Having a heck of a time with manual settings, operating in the dark I skipped using flash.

Instead, I opted for several different exposures and created an HDR photo.

It did remind me though, that I need practice shooting from below the tripod legs.

Photographers making flower and macro shots do this all the time.

That's not my style of photography but, I'll show you some examples of how else, it can be used. 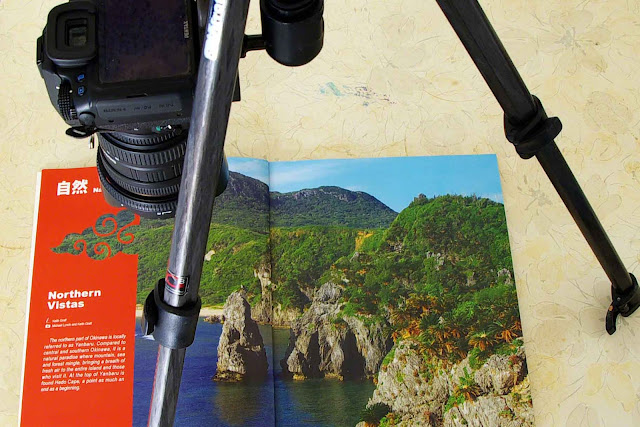 Here's one of those old-time print publications, Doc Graff and I were published in.

Recently, I had to email proof of publication to someone.

Well, I didn't feel like running around to find a scanner so, I shot the blasted thing, myself. 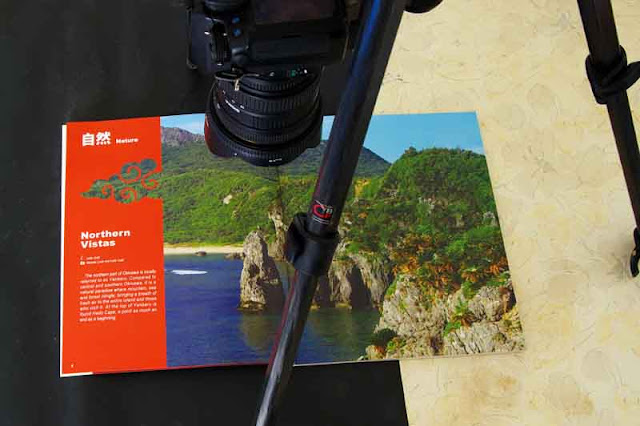 Slipping a black background under the subject, is the easiest way to get proper exposure. 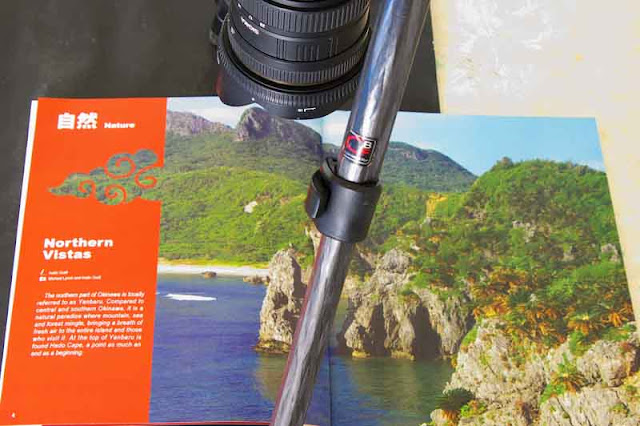 If you don't want to use side lighting, from both sides be careful; shadows may appear.

Turn off all lights, set the camera timer, snap the shutter and, get away from the scene. 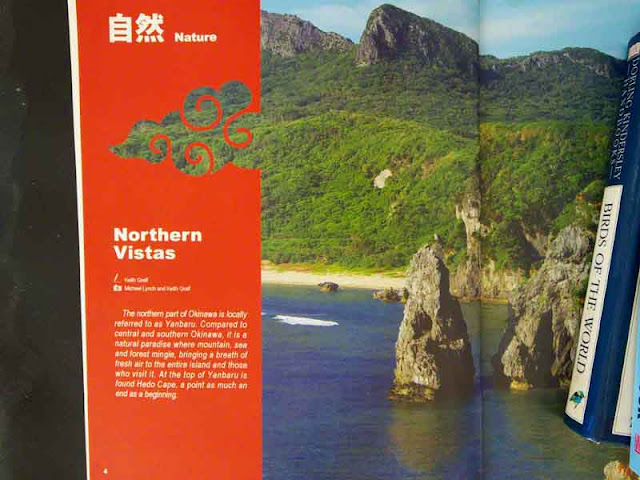 Magazines and old film photos may want to curl-up on you and ruin the shot.

Just find something to weigh them down.

Digging through my wallet, I found this photo of the Missus and a younger version of myself.

That was sometime in the last Century when she was the lightweight.  Hah !

Any old film photo, ID card, license, passport, whatever you want, can be digitized.

There's no need to run out and buy a scanner. 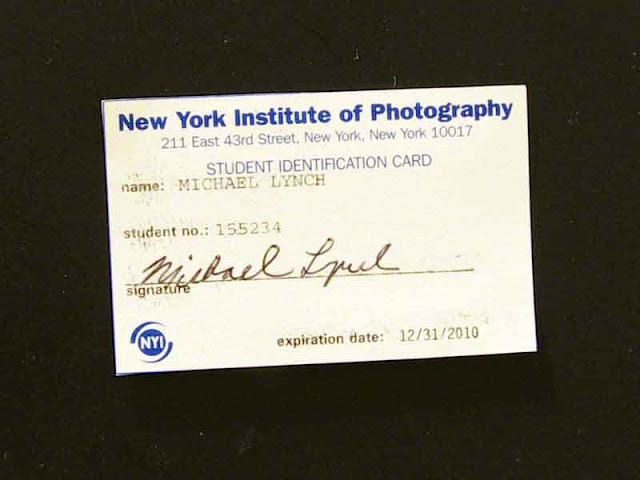 Probably, I should look through the old stuff in my wallet, more often.

It seems like my student ID from NY Institute of Photography has expired.  Oops.

Most of what I learned about cameras came from that school.

Just, I don't think grandpas should have to do homework so, I didn't.

Now, I'm not sure if I got expelled or, just have to ask for a new ID card.

Maybe, I'll write the Dean a letter and ask.

Who knows, they might issue me an honorary degree !


More tricks of the trade in PHOTO TIPS

Great tips thank you, I will definitely try it out

Freya,
It's something I really need to practice doing more often so, when I get back in the caves, I'll be familiar enough with where my controls went, to shoot in the dark !

Don't think I ever saw that picture of you and Mama...

Ryukyu Ru,
Those were the good old days, when I could toss her over my shoulder !