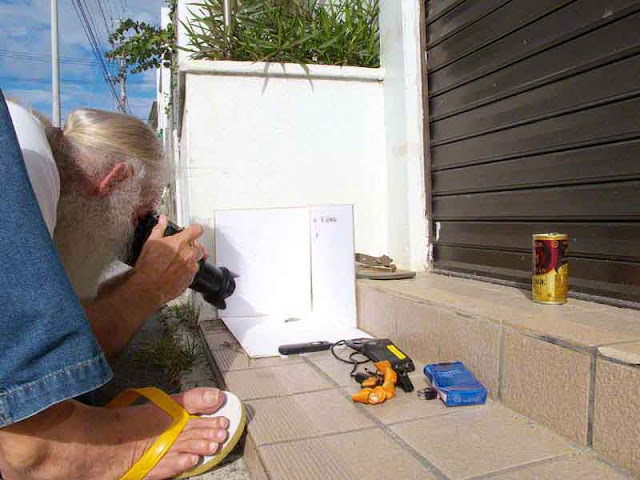 Before finishing the first can of iced coffee, even before 8AM, there I was. 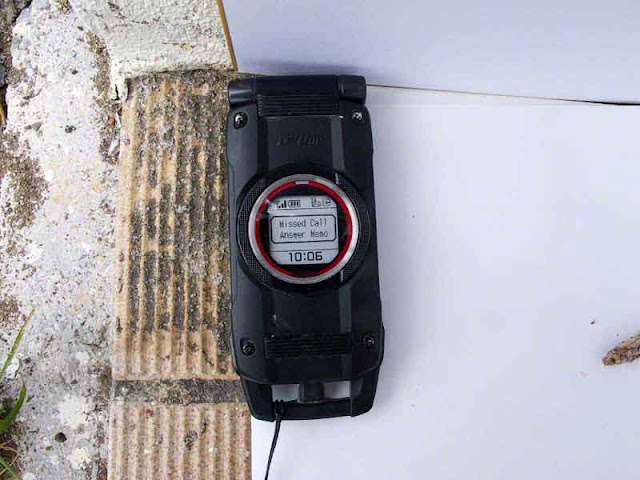 The cell-phone tells me I missed a call and have an answer memo.

Even if I could hear, I wouldn't answer the dang thing.

When some strange wild critter shows up, right at the front office door, I gotta gettum. 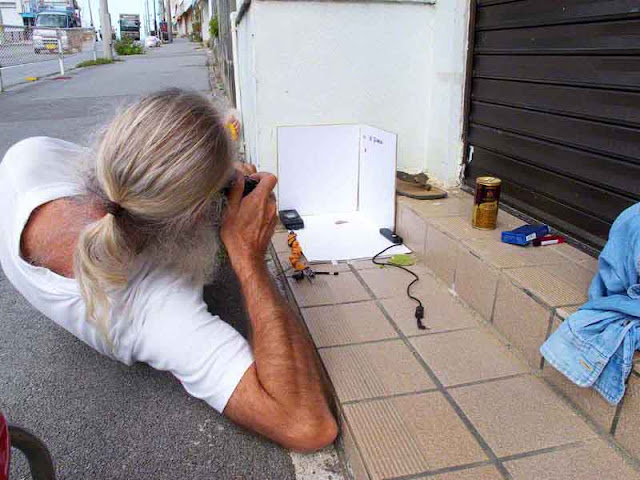 People driving down the highway and, walking by wonder what's going on.

Three cameras, clicking away,  clothes strung out over the sidewalk and, I'm talking to a bug.

For over three hours, I was watching this thing, being born.

Close to 1,000 photos were downloaded from the cameras and I'm still developing them.

After another three hours of research online, I gave up.

Five photos of the critter were sent off to the Bug ID experts and I got one reply.

Someone told me ( I ain't making this up ) "Best option to identify is rear it".

The thing is in a cage, right now.  But, I have know idea what to feed it.

Hopefully, it eats dirt. That's what I threw in there with it.

Once a positive ID is made, I'll show everybody some pictures of the critter.

Anybody who wants to be a wildlife photographer should know something.

Crazy things happen to you.  Be prepared.

Visit my website for today's Feature Photo
Posted by RyukyuMike at 2:49 AM