Things are done a little differently in Japan.  Guys are the only ones who receive Valentines on February 14th.

Probably, half the candy sold during the year, in this part of Asia, flies off the shelves during February.

Women buy it for the men in their lives.

A month later, the guys are supposed to give gifts to the ladies.

Maybe, another 20% of the year's chocolate sales occurs during the month of March.

Guys tend to forget stuff.  So, here's a reminder. 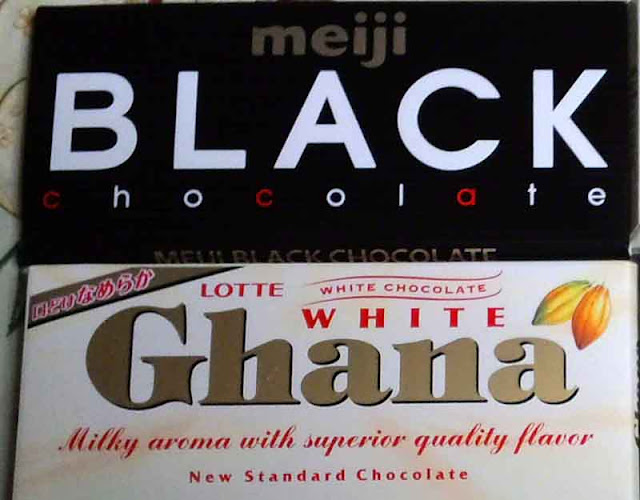 Last night, I went and bought a bunch of chocolates, on the way home.

Knowing I'd be busy tonight, I started passing out my White Day gifts early.

After I saw about three of the sweethearts, I had enough beer and went home.

Wildlife photographers have to be up early in the morning.

Thank These Love Birds for the Reminder

Walking along the bank of the Okukubi River in Kin Town, Okinawa, Japan I spotted them.

The captions, ahem-ahum, are just my imagination, talking to you. 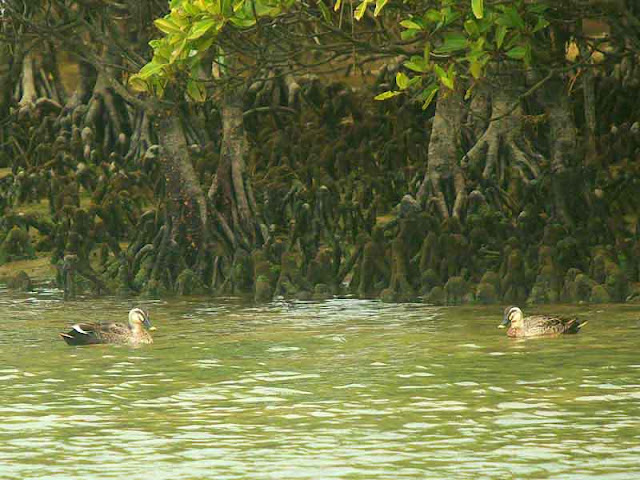 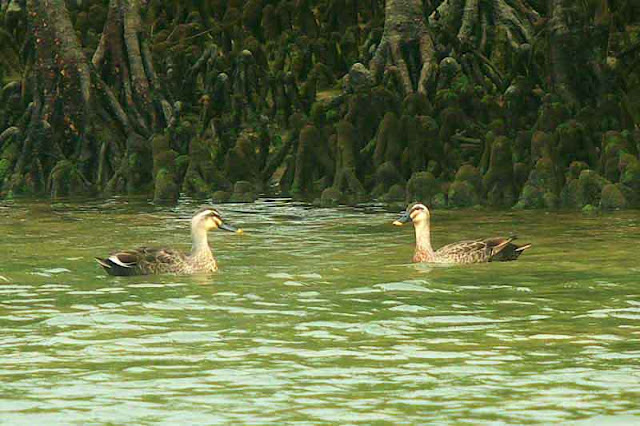 Her: It's White Day and you forgot to bring me a gift.

Guess what, you insensitive duck ?  You're swimming in your supper. 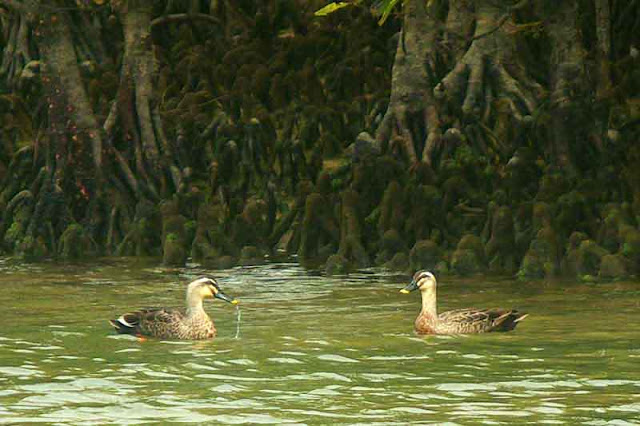 He tries some and it tastes like fish so, he spits it out. 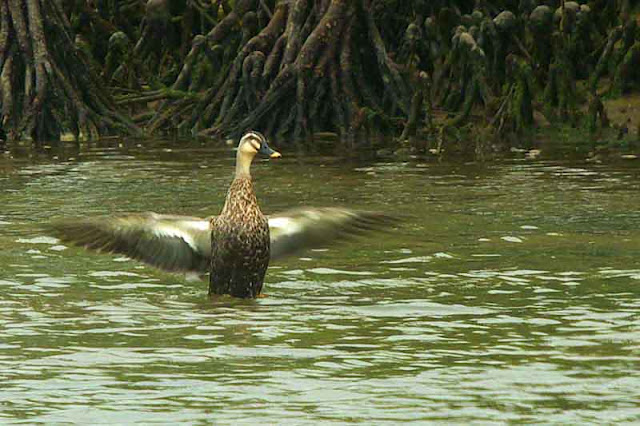 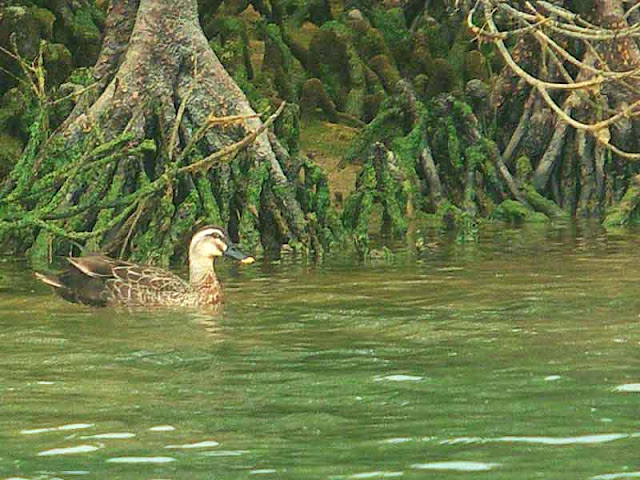 Dudes, if you are living in Japan, don't forget, the Other Valentine's Day !


You May Also Like:  These Birds on Valentine's Day Cracked Me Up

Posted by RyukyuMike at 8:37 PM