Every Now and Then Along Comes One of Those Days

Whenever that Aki Yokoyama gal comes to town I have to see her perform.

So, I grabbed a camera and did some shooting. 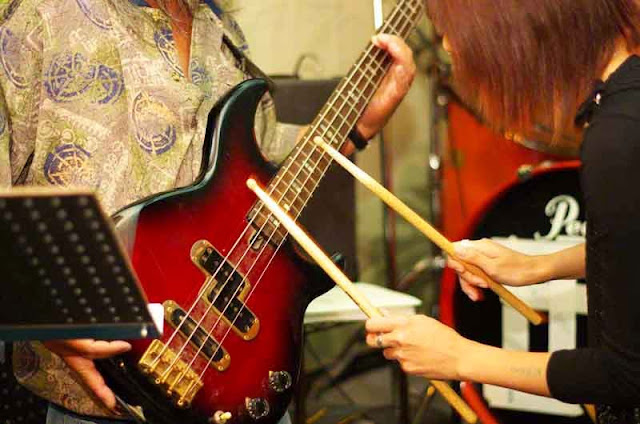 
She sings, dances, plays the keyboard and a guitar.


This was the first time I saw her use the drumsticks on a guitar, though.


It makes you wonder.  What will they think of next ?


After the band played their first set, I excused myself.  Had to be up early this morning.


Things have been fairly busy around here and I'm way behind on processing photos.


Back in the office, I downloaded the photos and decided to develop a few.

Well, I put a handful of them in an album on Facebook.

Then, locked the place-up and decided I deserved a beer.  And, another one and, some more.

The next thing you know, it was going on 3AM.  So, I went home and crashed.

Before the sun came up, I was having my coffee and ready to go.

Sabani boats were racing and a couple of us cameramen were invited. 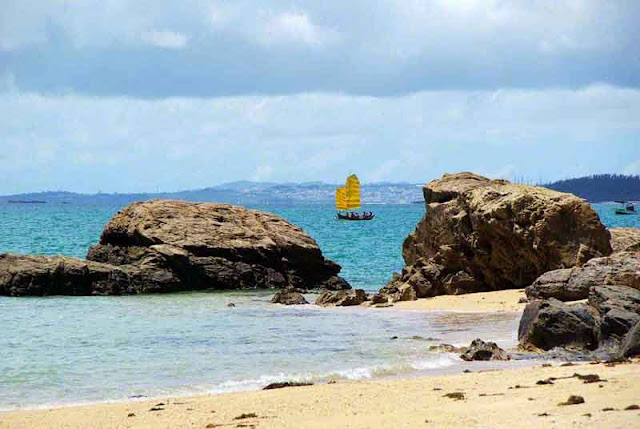 We were at the beach early but, somehow, managed to miss our boat.


So, we wound up shooting from the shore.

Cameramen are real flexible people.  After we shot some boat photos a plan materialized.

The credit, all goes to Chris Wilson.

He said, "Lets go to my studio so, you know where it is."

We got to see the place, met his dog, looked at all the studio equipment and, drank some coffee.

The next thing you know, I was putting on all kinds of costumes.

Some sort of character-modeling, I guess you'd call it.

We won't mention what characters, yet, because Chris has to develop all his photos.

Let's just say Chris, Doc Graff and I had a blast in the studio.

It involved a lot of cussing, laughing and sweating, on my part.

When someone asks me to be a character, they are going to get then real deal.