I Got Tired of Flipping the Bird

So I Went and Flipped a Fish

There was so much excitement today, I didn't have much time to prepare a blog. 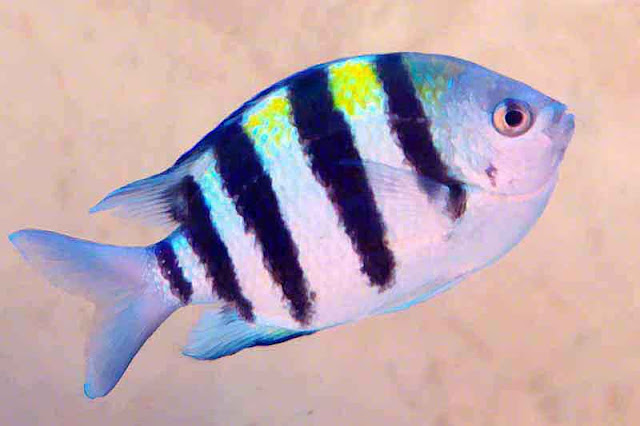 Shortly after I woke up this morning, an earthquake hit in Mainland Japan.

From the news, I saw on TV, everything seems to be alright.

Next, the wife woke up and came into the kitchen. Usually, I escape before that happens.

We greet each other, just like most people, who are married. Good morning.

Then, she has to grab my smartphone, to look a Facebook stuff.

She still has one of those anique flip-phones and, is learning, to swipe, on mine.

Once she masters the art, I'll let her keep the thing and, buy me an iPhone 7 Plus.

She's getting fairly good at it. Even swipes newspaper and magazine stuff, to enlarge it.

While she's checking everything on Facebook, I have another cup of coffee.

Knowing, the battery of the android, will drop to 40%, I take my time getting ready for work.

Pretty soon the smartphone has 17 apps running in the background and it's overheating.

She hasn't learned how to fix that, yet. That's a good thing. I put the phone in the charger.

By the time, I get showered and ready to leave the house, it's past 9 AM.

After the miserable grey skies and rain, we had yesterday, I was ecstatic.

Taking a photo with the android, I thought it would be a good idea, to post it on Facebook.

That way, everybody, following me, could see Okinawa, wasn't affected by the earthquake.

Some errands, had to be run and, I considered going shooting with the camera.

The best outdoor photography, is usually done before 9 AM and, after 3 PM.

Getting a late start, I decided there was enough office work, to keep me busy.

If, enough was accomplished by early afternoon, I'd do some walking and shooting.

There are two computers on my desk, a Big Mac and a Sony laptop.

While images are cooking (batch processing) I play around on the other machine.

Emails, social networks and, various other office chores, get done that way.

When the real important things get caught up, I entertain myself, with Facebook.

People are still riled-up over the elections in the USA.  It's over folks.

Some folks are rioting, protesting, disowning and unfriending, each other over an election !

They should find some good music or, hilarious funny stuff to share.

Office Work Not My Cup of Tea

Being at a desk, staring at monitors for long periods of time probably, isn't good for your health.

So, I take breaks every once in awhile, to go outside, where I smoke and stretch.

Sunshine, gives me vitamin D and recharges my solar battery, I swear I was born with.

Each time, I went out, I wished there wasn't so much administrative stuff to do.

I shake off the office blues by doing some exercises, while soaking up some sun.

Once, I read that elderly people, should lift something over their head, 10 time daily.

It doesn't have to be heavy, just lift anything and, it's good for your circulation.

Well, I found a cement block out back and, that's what I use. Ten repetitions each time.

One thing I learned, is don't try doing it too fast.  It makes bumps on your noggin and, hurts.

Once, I had something to run, down to the printing office and, took my break that way.

Instead of going to the guy on the street corner, near my work, I went for a long walk.

The sun was shining brightly on the way down there and, I was happy.

No sooner than the printing got done, the sky turned grey and, I shuffled on back.

Fooling around all day in this office can dampen a guy's mood.

Customers are waiting for some important photos, from the weekend; I'm trying to get caught up. 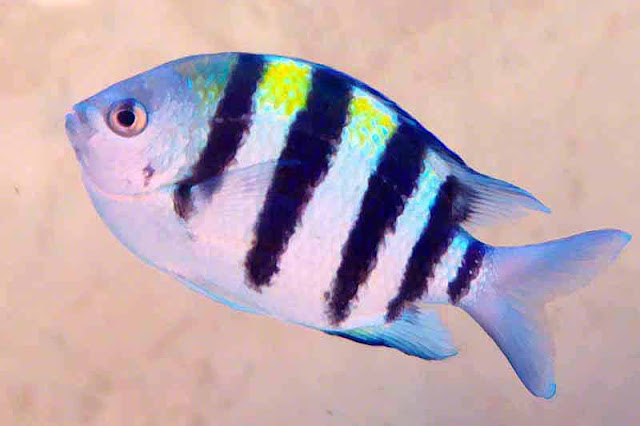 When times get rough, it's best to maintain a sense of humor.

Demonstrating, rioting in the streets and, flipping the bird, don't solve problems.

So, I flipped a fish, for you, instead !

NOTE for Those Concerned About Family in Okinawa

Okinawa is far away from any disaster area in Mainland Japan