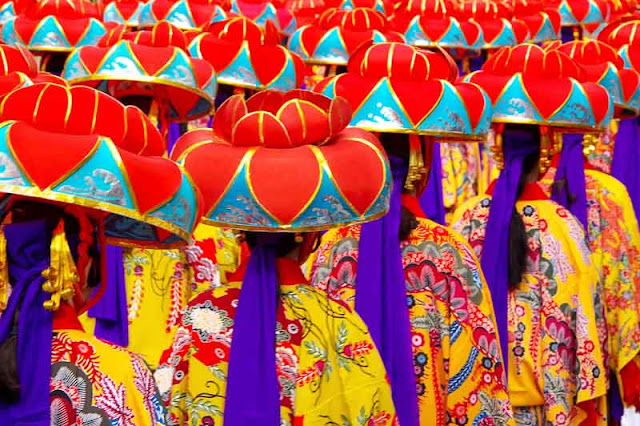 through the first week of November.

The good people over at YAHOO! Voices pay me to write travel articles.

So, if you can't come here, you could just go see Okinawa as a virtual traveler.

Get some popcorn and a bunch of beers.  Then invite some friends to go along with you.

Take a look at my recently published article: 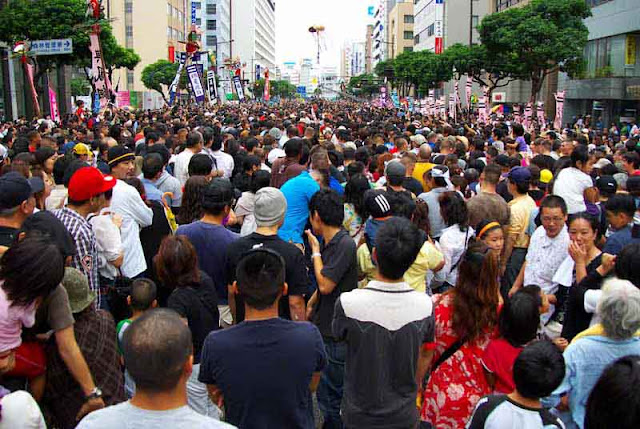 Those lucky enough to already be on the island of Okinawa can do this.

Join the quarter million crowd at the Great Naha Tug-O-War this weekend !

A story about this Guinness World Record event was published at Yahoo, too.

It was a test, to see if I could be a Featured Contributor for international travel.

My assignment was to teach a traveler how to get here from a major international airport.

They would be making a one day trip to some event.

Where to go, what to wear, what to eat and any other 1st hand advice were important.

So, I recommended FamilyMart for food and drinks.  Hah !

There ain't exactly time for five star hotels and steak dinners during these one day affairs.

It got me the Featured Contributor gig because I told it like it is, in my own voice.

That's what yer s'posed ta do for Yahoo! Voices, 'cept I ain't allowed to misspell, or cuss.

RELATED POSTS AND LINKS TO THESE EVENTS:

Photography Tips: How to Shoot the Guinness Tug-O-War

Posted by RyukyuMike at 4:04 AM

I'll have to be a virtual travel then but looks really cool, wish I could be there for real.

Freya,
Virtual travel ain't so bad, as long as ya got beer and popcorn !