This Bug Has Been Thoroughly Researched

Many thanks to the gals at the Yambaru Wlidlife Center who gave me the scientific name.

This is a rare, endangered species on the IUCN Red List. 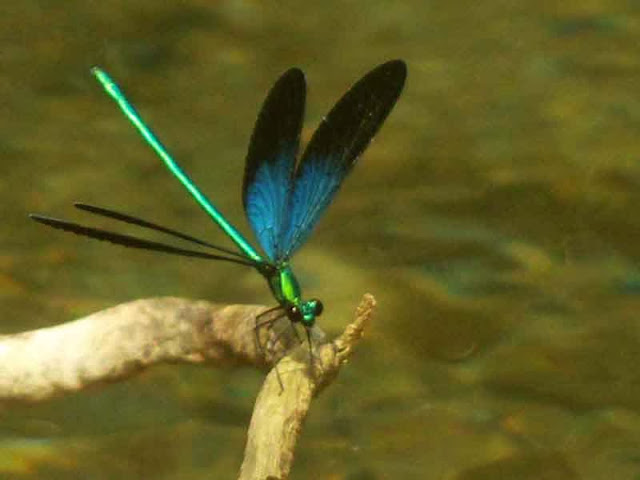 One of my favorite resources, ARKive, doesn't show much about this species. 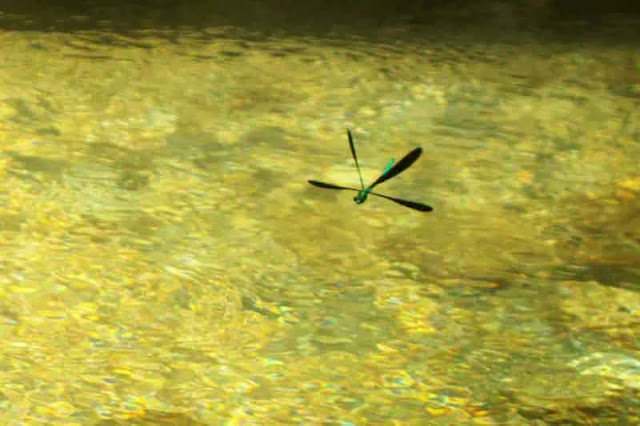 It's easy to wear down a camera battery, trying to catch these guys in flight. 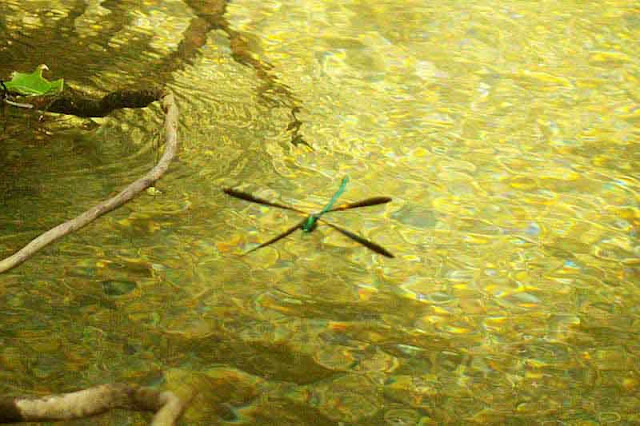 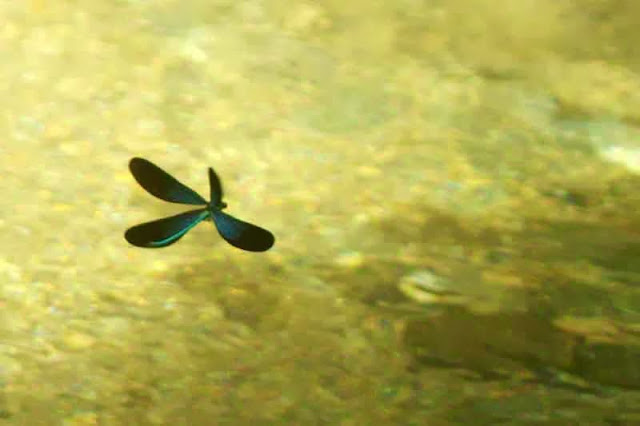 It's a good thing I didn't swat one to get him to hold still for me.

At the time, I was shooting these photos, I didn't know how rare the insects were. 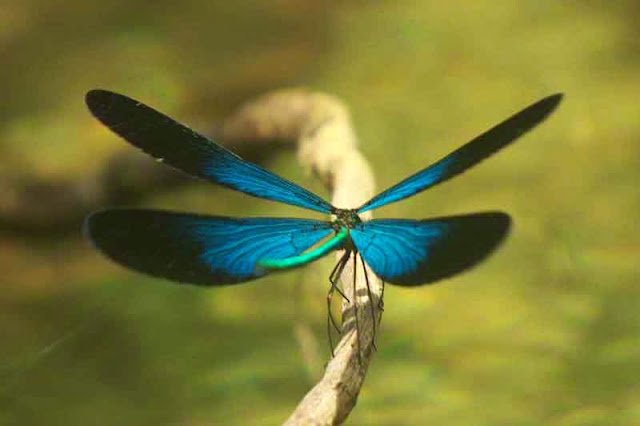 Really, I wouldn't harm any creature just to get the image I wanted.

These Characters Have Some Unusual Breeding Habits

Lots of women and children read this blog so, I don't want to talk about peckers here.

In my research, I came across an insect biologist named Rowan Hooper.

He has  Ph.D in evolutionary biology from Sheffield University in the United Kingdom.

Checkout his Japan Times article on the Ryukyu Damselfly if you want to learn more.

Posted by RyukyuMike at 3:48 AM

So these are breeds of dragonflies, right? One of the most beautiful insects. I so love to catch them when I was young.

Sherry,
Correct. Dragonflies and damsels could be grouped together in the same family of critters.