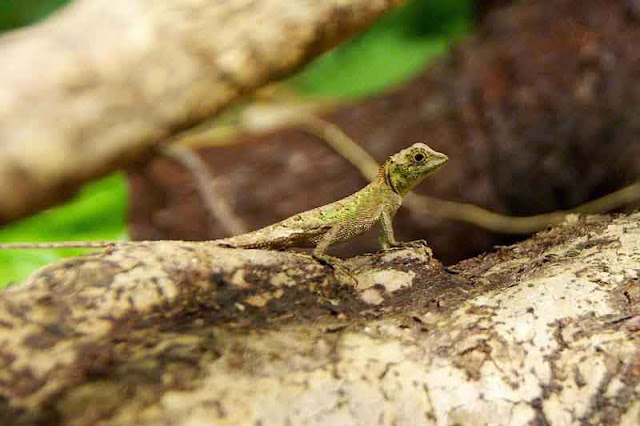 This photo was taken upstream from the Yambaru Wildlife Conservation Center.

That's in the northern area of Okinawa, Japan.

They have a National Institute of Environmental Studies somewhere in Japan.

And, they put this poor guy on their Invasive Species list.

They claim the lizards got accidentally introduced by hitchhiking on ornamental plants.

Well, you know what RyukyuMike has to say about that ?

Quit taking ornamental plants, that lizards are hitchhiking on, from the Ryukyu Islands!

Posted by RyukyuMike at 7:12 AM