Cockroach: The Beginning of a Terrific Day 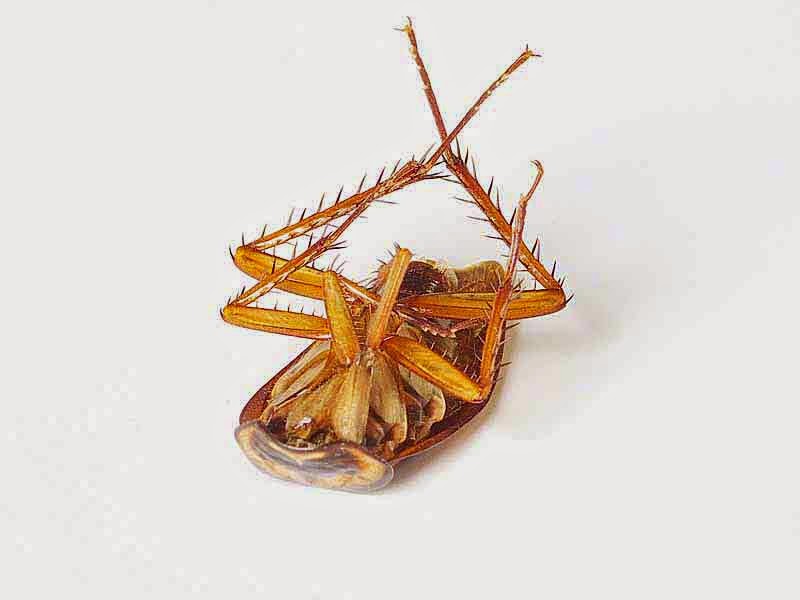 It Doesn't Take Much to Make Me Happy

Things were looking grim this morning.

The message, I got from Doc, said he would be a little bit late, for our camera shoot.

So, I decided to do some chores around the office.

When the trash was taken out for the truck that comes around, I spotted this out front.

Yahoo !  I've been needing a cockroach for weeks.

And, here's the kind, I prefer.  It's dead but, not squished.

Careful not to touch it, I got it in the office and took some natural light shots.

Then, the remains were (respectfully) deposited in the trash.

Now, I don't have to go looking for cockroaches, dead or alive, anymore. 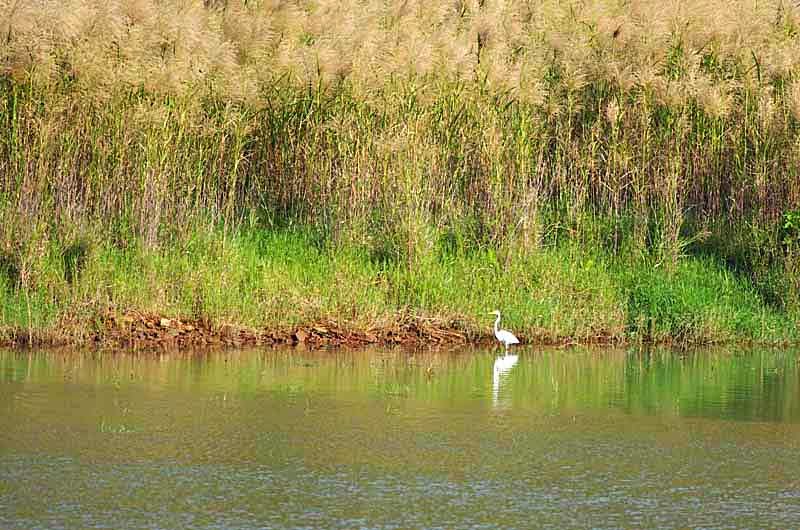 Before 10AM, Doc and I were at the Kin Dam, shooting birds.

November, has to be one of the best months of the year, for being outdoors in Okinawa.

The mornings and evenings are cool and, the sun feels great; warm but, not scorching hot. 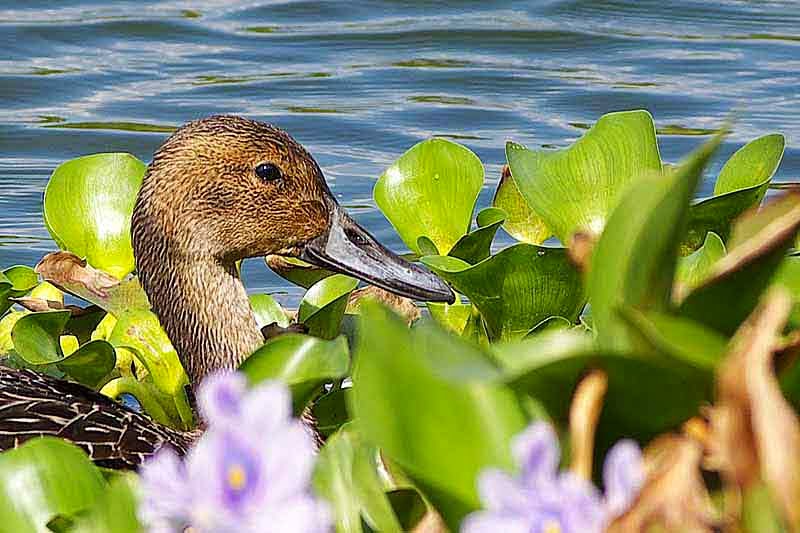 Before noon, we wound up at the 21st Century Forest in Nago.

And, spotted this lone duck, swimming among water lilies.

Just look at the sky and try to predict the weather, then follow our five senses.

Does that make any sense, to you ? 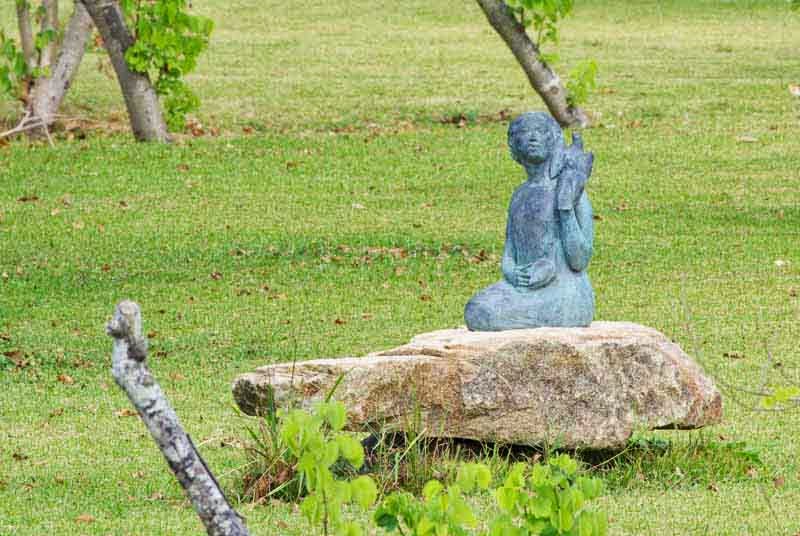 Every once in awhile, something like this, shows up in front of our lenses.

It's a statue of a young girl, holding pigeons.

There has to be a story behind this scene so, I shot it, while a cloud passed overhead. 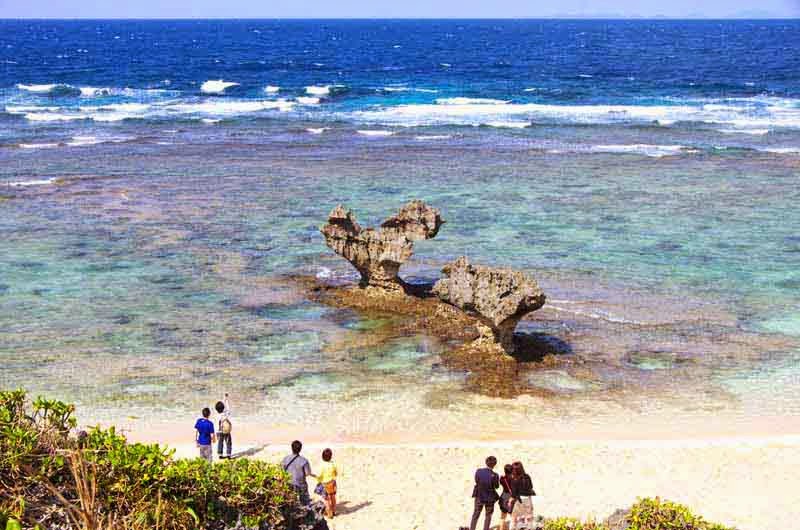 No camera shooting day would be complete without getting sand between our toes.

So, we headed over to Kouri-jima and, discovered lots of tourists.

They were all visiting the beach to see a special rock. 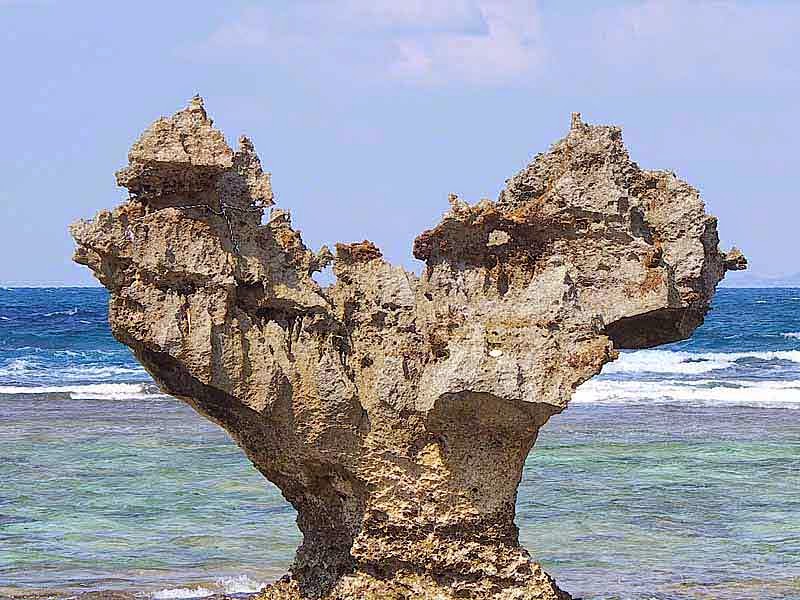 This is something that, I saw on Japanese TV over the past week.

People are flocking, probably, by the thousands to see this.

They call it the Heart Rock.

Hah !  It looks like a big slingshot, to me.

Maybe, my imagination got all used up, somewhere along the way.

But, if it draws travelers and tourists, I guess it's a good thing.

Think of the possibilities. 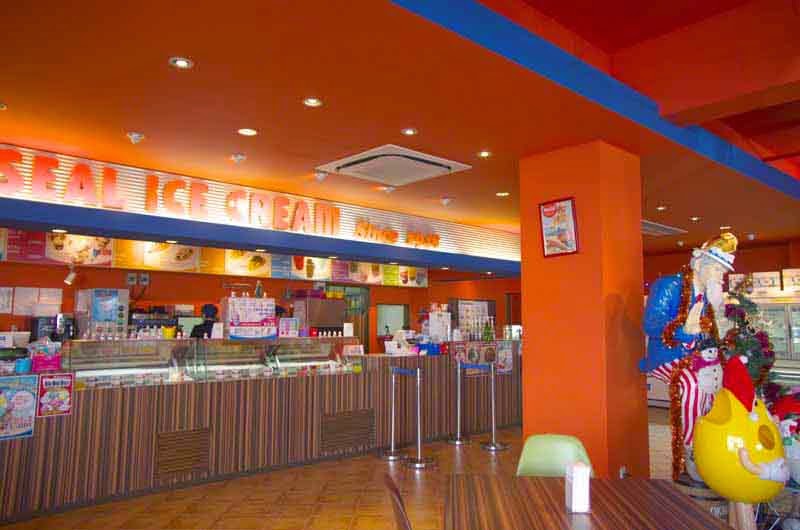 Doing what we call, Island Hopping, can make a person hungry.

When we got back to Nago City, Blue Seal Ice Cream, seemed like a good place to visit. 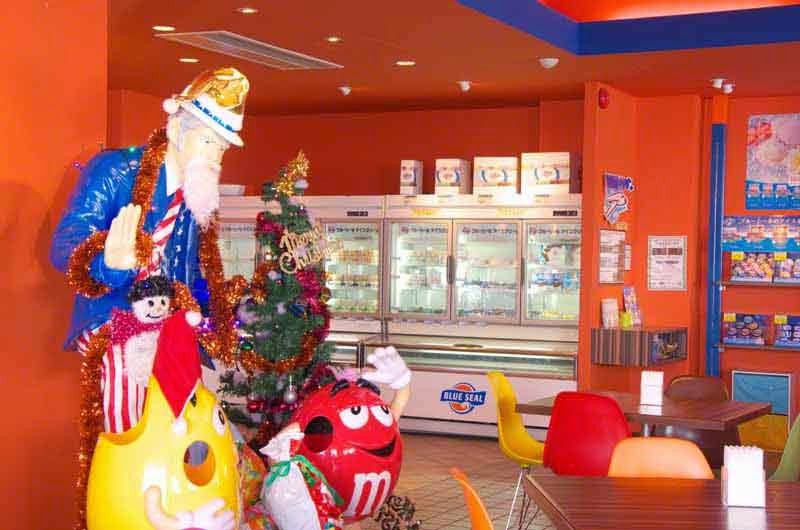 They had a character in there, that looked older than me.

It never dawned on me before, that they served pasta in an ice cream parlor.

While we were there, I shot some photos for a TripAdvisor review.

And, I checked the place out closely.

Posted by RyukyuMike at 2:38 AM

Although that is a very cool photo of a cockroach, I'm glad that you moved on to show us beautiful birds and beaches, too.

Cathy,
Glad, I got to move along, as well. Not really fond of making cockroaches my photo subjects but, I really needed one for an upcoming post, concerning an island, that doesn't have any of the disgusting creatures.