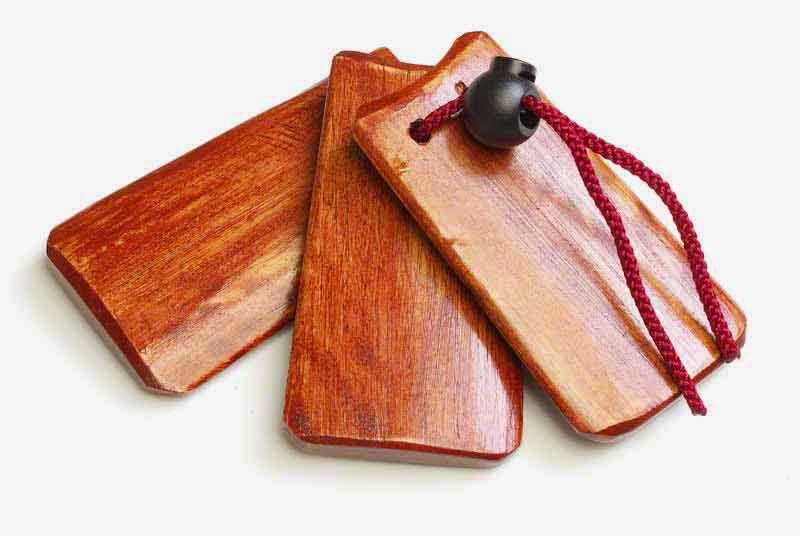 It is a gadget made by threading three pieces of hardwood on a string.

It took awhile, but, I found a good video of the sanba in action.


For anyone wishing to practice, here's a good video.


The instrument is available in many gift stores throughout the islands. 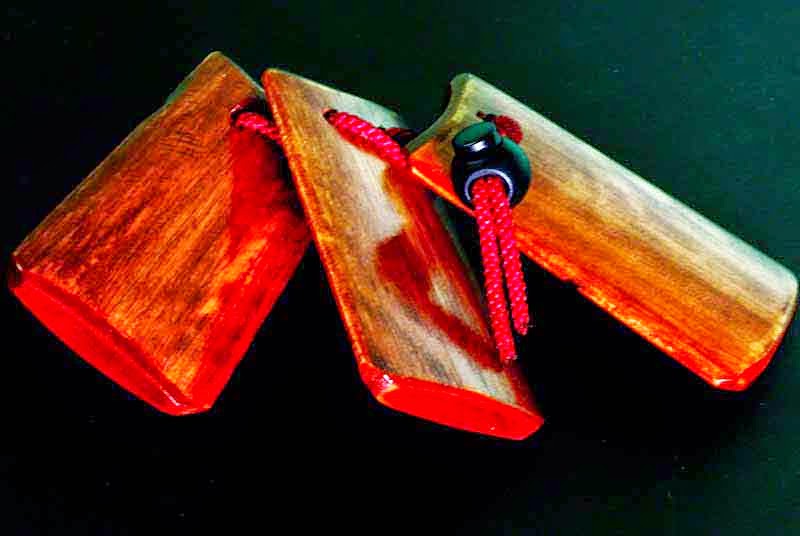 One of these musical instruments has been taking up space in my office.

Today, I decided to use it as a photographic subject. 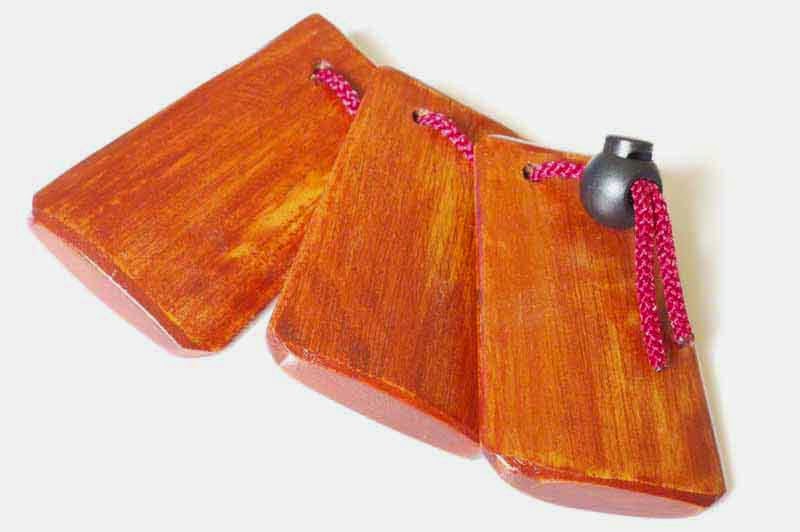 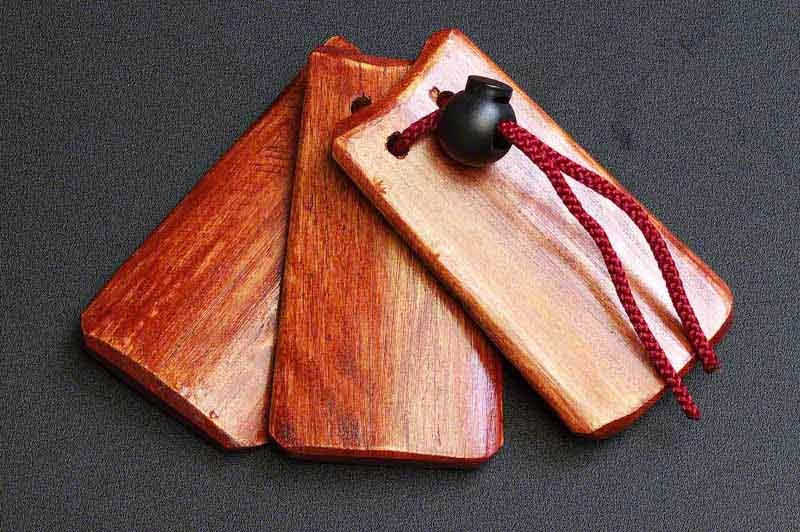 Still not sure, which, I like best. Maybe, I'll try some Okinawan fabric next time. 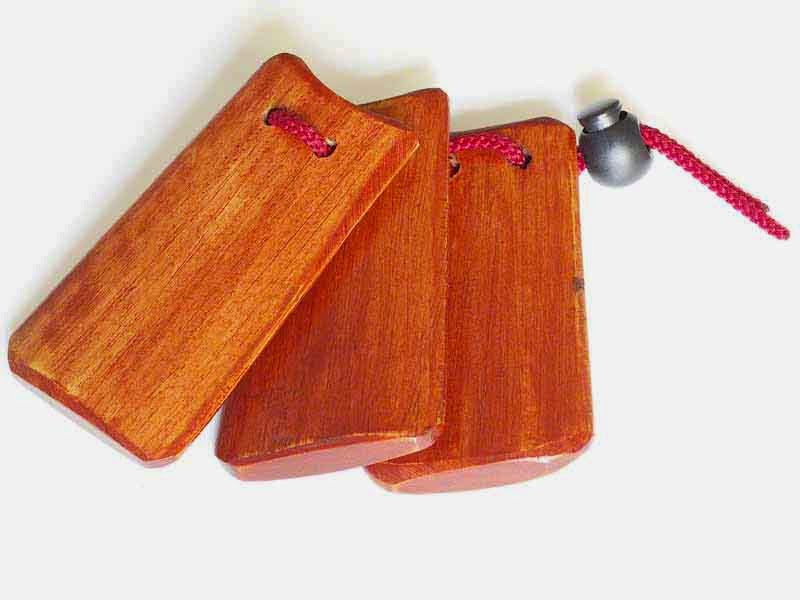 The research, led me to something about this instrument, I had never known.

It was introduced to Okinawa by a famous singer.

Now deceased, he was the father of another musician, Kina Shoukichi.

Read more about it at The Power of Okinawa

Kina the younger, had one heck of a good band, back in the good old days.

Recently, he got himself into politics and, got whooped really bad.

Politics and, I don't really agree with each other but, I can play the sanba.

Maybe, I should look that guy, Kina Shoukichi up.

Posted by RyukyuMike at 2:13 AM