Hold Your Horses But Don't Drink Their Pee 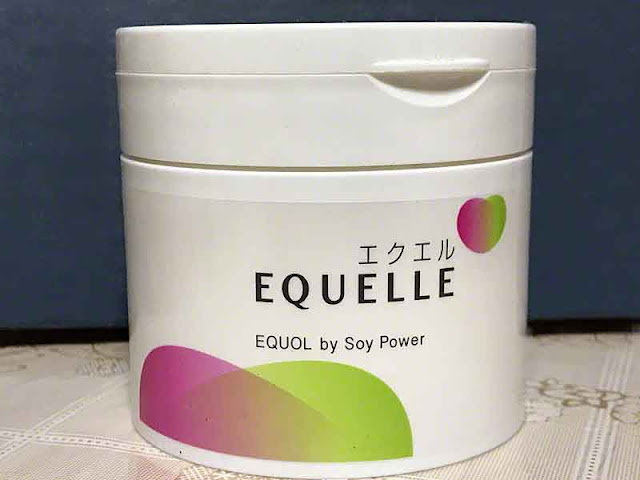 Where Did That Idea Come From ?

Using a bit of imagination, I'm guessing it had to be a menopausal woman, under a tree.

A horse decided to take a leak and, she was having some of those spells.

Maybe, she lapped up some out of the puddle and said, "I feel wonderful, now."

The next thing you know, women of a certain age, start demanding horse piss pills.

It Was on Japanese TV

Not a big fan of watching the boob tube, I saw this when the wife had the kitchen TV on.

They were showing black and white films of folks collecting horse pee.

Then, doctors started showing it being made into drugs for women.

A little research led me to the conclusion: Women Will Try Anything They See on TV.

Just bottle the stuff and tell them, "It's just what you need."  They'll buy the stuff.

Women need something called estrogen, after a certain age, to produce hormones.

Not all gals, only 50% of Japanese and 70% of American/Europeans, need help.

They either get hormone replacement drugs or, take something to help them, make their own.

Along came someone, who discovered good old horse urine and, that's how we got here.

The jar, pictured above, is a replacement for the horsy stuff, made in Japan.

It seems like PETA and people who disfavored horse pee, demanded some changes.

Premarin, was the name of the drug in the USA.

The name came from PREgnant Mare's urINE because, that's what they used.

Folks got riled about the horses being cooped up so, piss could be collected.

And, the baby horses, weren't really needed so, they got sold for meat, to people and dogs.

Let's give them some credit for being nice towards animals. Yay PETA.

Only, those folks, don't know much about eating horses because, they are vegetarians.

What's Wrong With Eating Horse Meat, in the USA.

Then, PETA People -  Can you tell me, Soybeans Lives Don't Matter to You ?

A non scientific observation: Wonder if more people around the world should eat horses ?

Footnote: Please, don't tell my wife about the photo.  She might rip my head off !
Posted by RyukyuMike at 5:05 PM