What a day Saturday turned out to be in Okinawa, Japan. It started off with Doc, my shooting buddy and I going to some Pottery Fair to shoot photos. It was a bit chilly and windy outside so I figured, OK.

I'll just take my short lens and tripod, go along with Doc and pretend I'm having a good time. So, that's what I did. 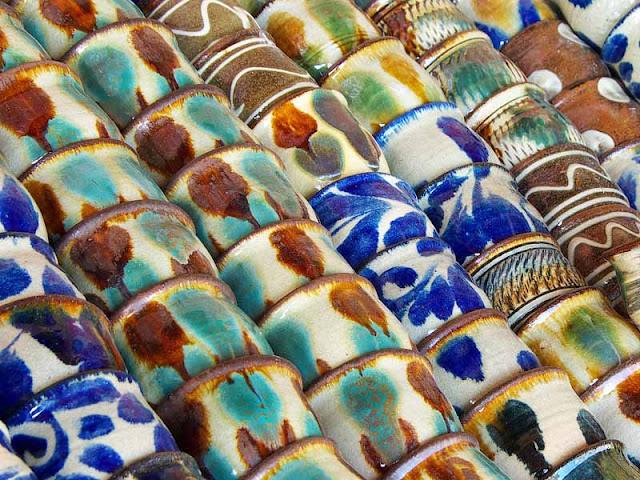 Only, when Doc wasn't lookin', before we even got to the pottery, I shot a bird (Photo) and you'll get to see that later. Our mission was to shoot pottery and that's exactly what we did.

See, I shot some cups. These aren't your average cup, though. These babies are handmade, hand-painted, fired in a woodburning kiln, red clay, glazed, I'm not sure, microwave-safe, works of art called Yachimun, cups. They're made in a town named Yomitan.

In Japan, sometimes, people get so good at artwork like this, the government designates them Living National Treasures ! 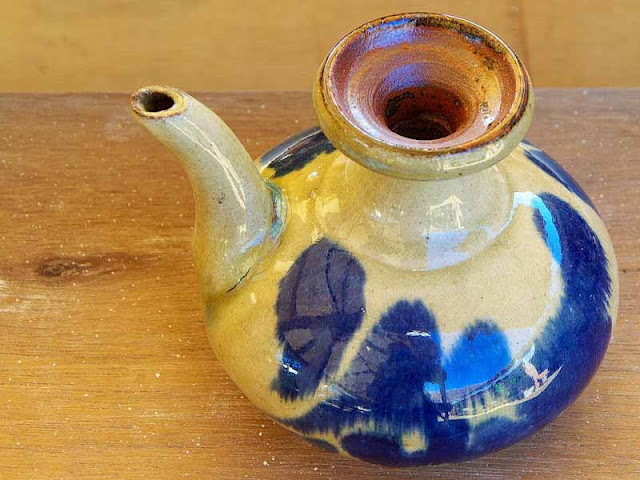 So, I went around shooting the pottery very carefully, setting up my tripod and camera, excusing myself, being polite, asking for permission to move some pieces, sometimes, and just acting like I was a professional cameraman, doing important stuff. Folks were really nice to me and let me do pretty much whatever I wanted. They probably thought I was enjoying my work but, the truth is: Pottery shooting, just doesn't turn me on. I'd rather be somewhere else shooting birds. So, after about 35 shots of Yachimun, cups, bowls, tea pots, plates, sake flasks and some I-have-no-idea what the other stuff was, I said "Doc, let's go shoot birds". 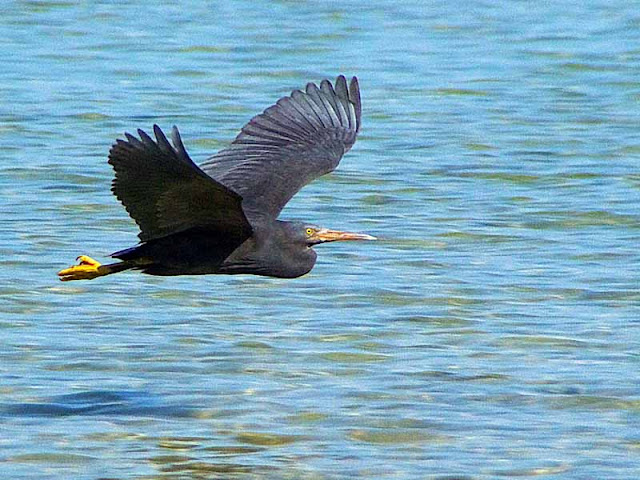 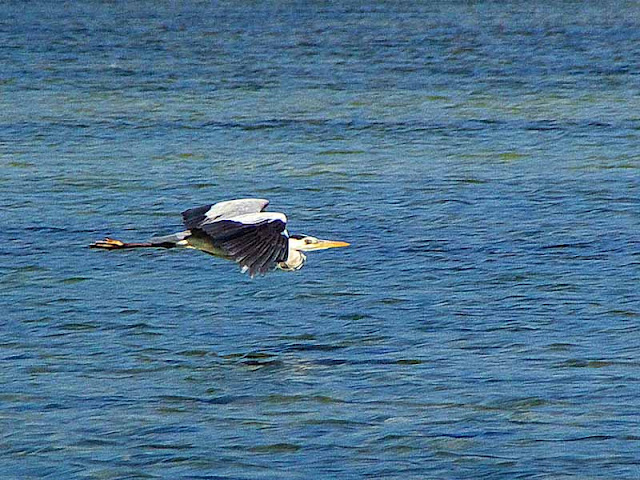 The weather warmed up a little, the sun was shining and the tide was just right for all kinds of birds to be out flying and fishing. The only thing that could have made it a better day would have been me bringing along the 500mm lens. It really didn't matter, though, I was out where I belong and doing what I like to do. 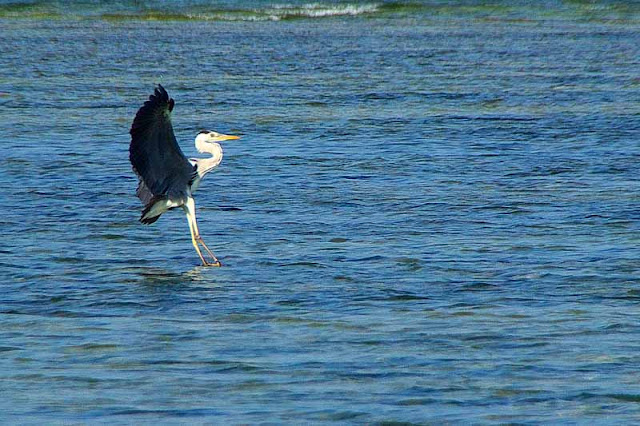 These guys put on a great show for me. and I had the best day of the whole month, so far, just being there watching them. I filled up a couple of Gigabytes of SD cards and when I got home, downloaded and started processing them. I haven't even put a dent in the pile of photos yet. But, I was up until 3AM trying. 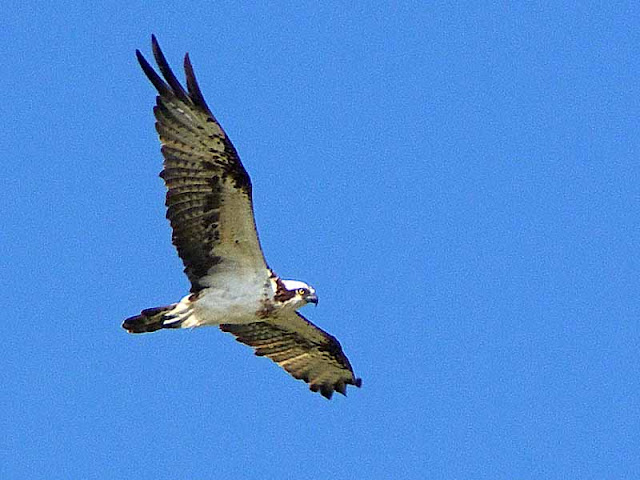 Now, I really have nothing against pottery.  It's all good stuff.  But, give me a choice and I'd rather spend the day outside at the beach, in the jungles or up in the mountains with my camera.  That's what I do.
I think all wildlife should be declared National Treasures, not just in Japan; everywhere.  That's right.

Where would you prefer to spend your Saturdays with the birds or looking at pottery?

Posted by RyukyuMike at 7:57 PM

Be a toss up Birds or Pottery,I agree the Wildlife should be special all over the World. Great shots in the article Thanks

Wynn Bexton,
Thank you! I recognized you from your profile photo. Glad to have you visit and comment here, anytime.

Gege,
Thanks, buddy. I'm glad to see folks like you getting through. I hope the settings I have now continue working for everyone but the Dirty Rat Spammers !