A photo a month taken on the Island of Okinawa by Ryukyu Mike during the year 2010. Enjoy ! 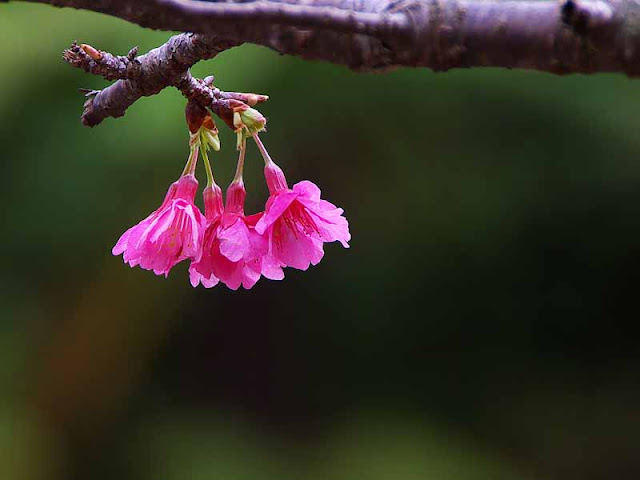 January: The first location in all of Japan to see Cherryblossoms bloom is the island of Okinawa. 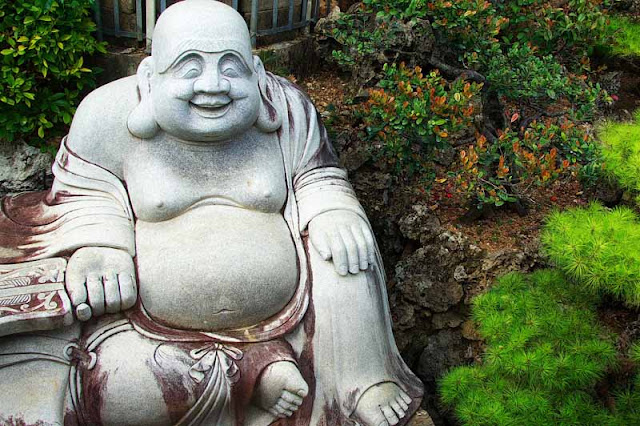 February: A Buddha Statue in the Bonsai Gardens behind the Gold Hall Cafe in Kin Village. 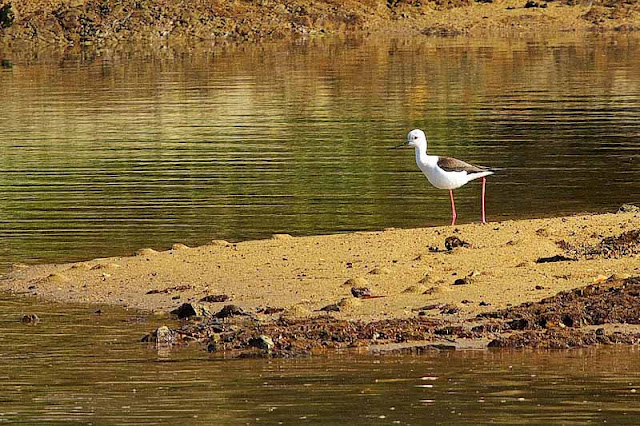 March: A Black-winged Stilt (Himantopus himantopus) along a riverbank in Kin Village. 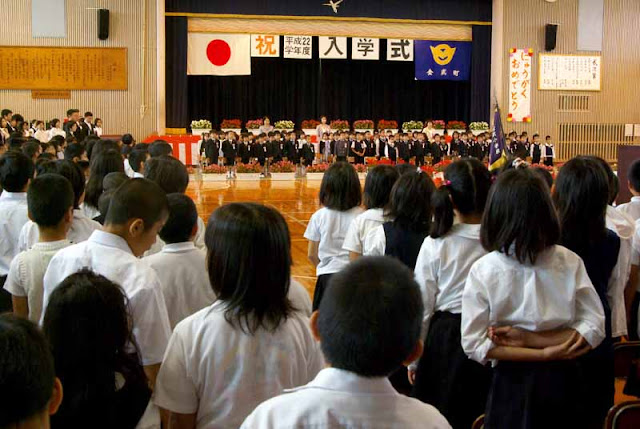 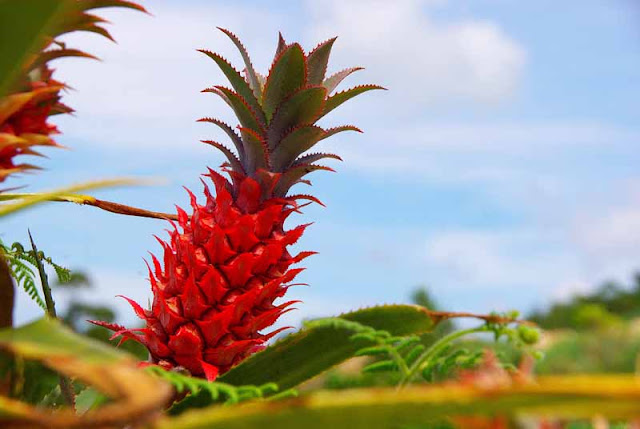 May: The sun broke out over a pineapple field in Nago. During rainy season, this was a rarity. 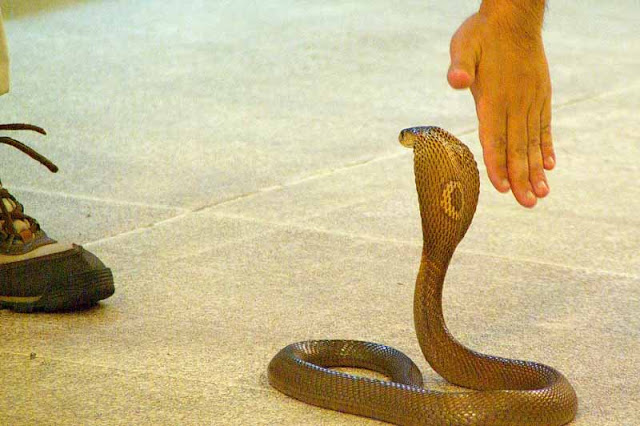 June: A King Cobra's hindsite is as good as most people's at Okinawa World's Snake Park. 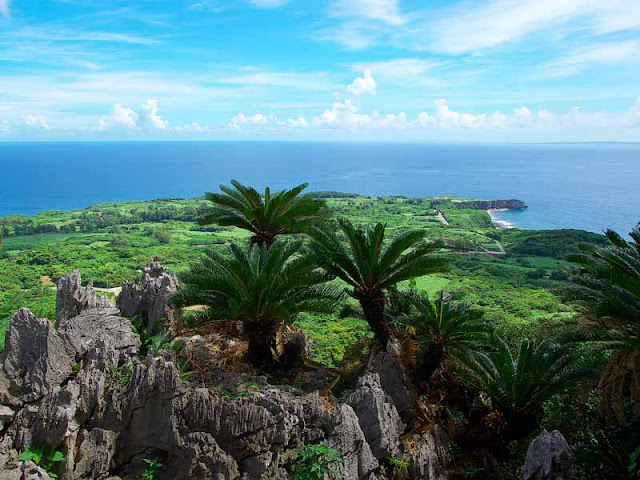 July: A view of the northernmost point on Okinawa taken from the cliffs above Hedo Point. 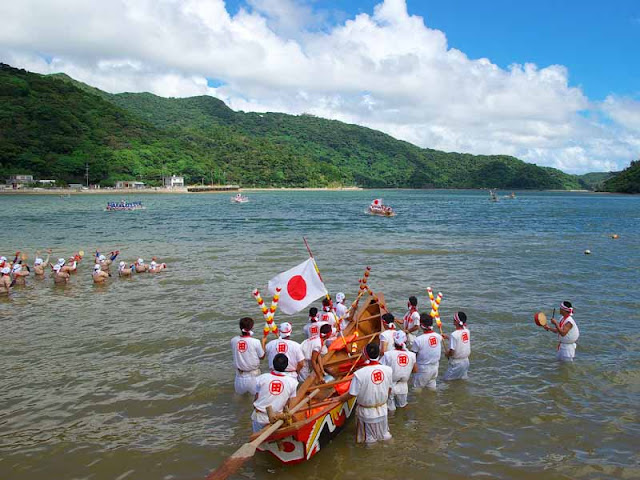 August: A Festival known as Unjami dedicated to the gods of the sea in Ogimi Okinawa. 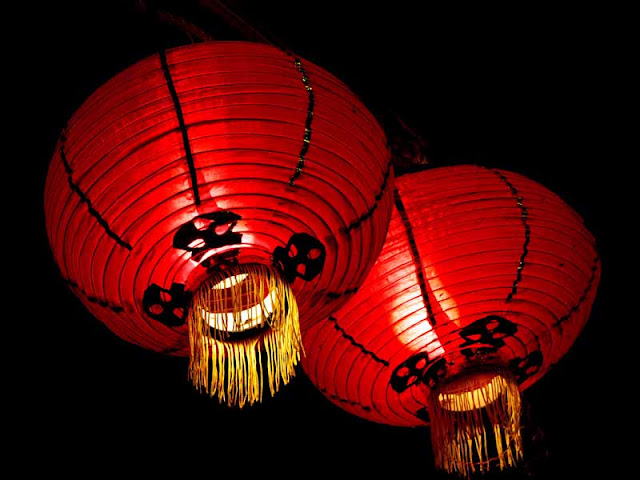 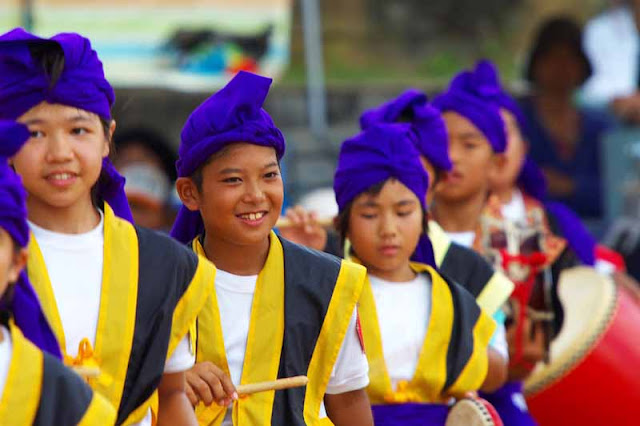 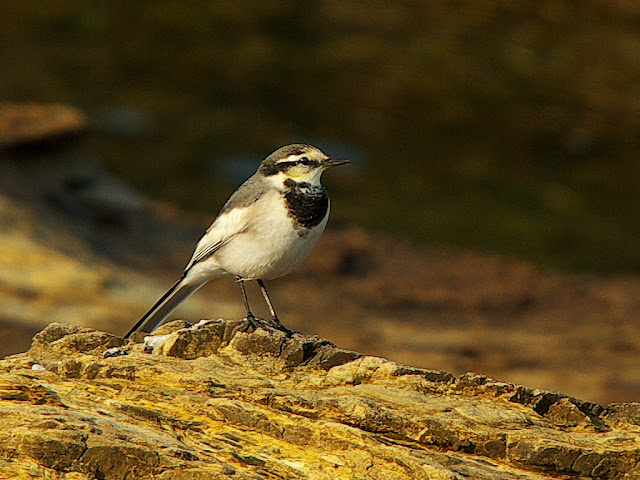 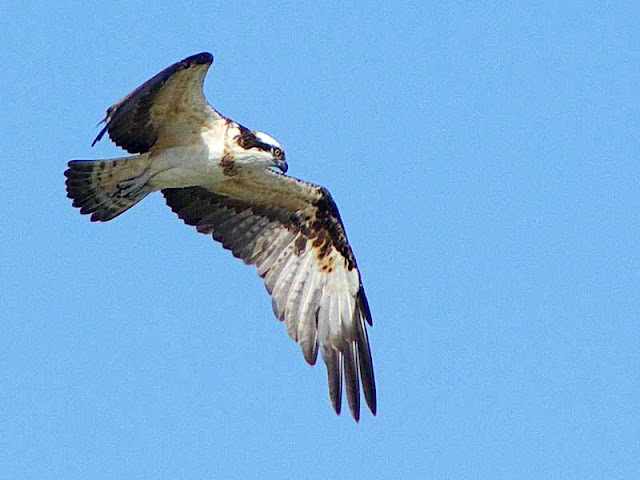 December: An Osprey (Pandion haliaetus) in flight over the west coast of Okinawa, Japan.

This is just a small sample to give you an idea of the places I've been and scenes  I try to capture with my camera during the course of a year. Many of the critter, culture, castle, festival and scenic shots I've taken throughout the year 2010 are waiting to be uploaded or are on hold pending publication.

Have a Happy New Year!

Posted by RyukyuMike at 7:25 PM

Beautiful work as always and looking forward to seeing what 2011 holds in store for you.
Happy new year and God bless!

Geotraveler,
What a surprise! I'm honored and flattered to have my favorite "young" Professional Photographer be the first to comment here.
Maybe it's a sign. I'll get rich in 2011 and you'll go to the North Pole!

Great following You since I learn of your site in May. Always a Treat and informative. Happy New Year and Best wishes for You and Yours in 2011!

Gene,
Time flies. You've been here since May? That was way back when I came outa the pineapple fields all bloody from the attack of the pineapple leaves. Hafta do a humor post on that one of these days !
I hope you and yours have a Happy and Prosperous New Year, too!

Always appreciate your mastery at photography Mike, and these photos are great.
Hope you have a photowonderful 2011!

Jim,
Thank you! You're quite the Master of Photography, yourself so, be careful about giving me a bigger head!

A Happy and Prosperous New Year to you and yours from me and mine.