These birds may be found throughout Asia, Australia, Africa, India and parts of Europe.

Winter migration may involve several thousand miles of a journey. 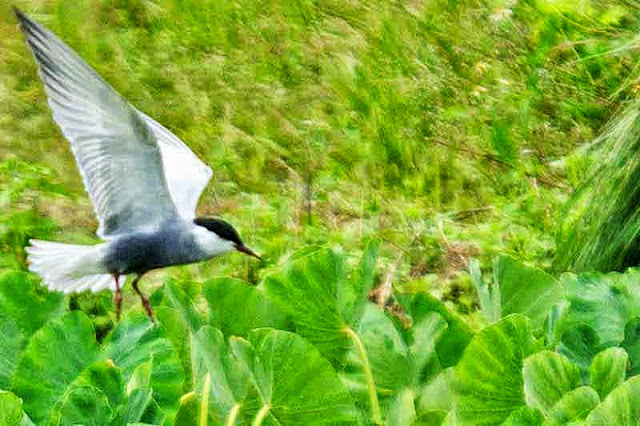 They eat insects, small frogs, crustaceans and some fish. 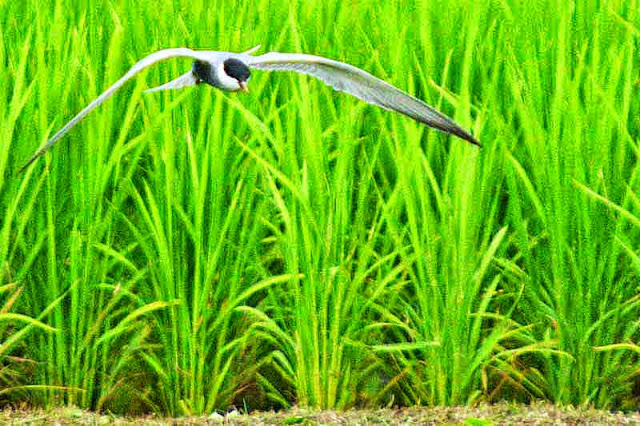 Colonies of these terns are highly protective of the family.

Other species of birds may live among them to take advantage of this trait.

The birds will gang-up any any other creature threatening them and, attack  the intruder. 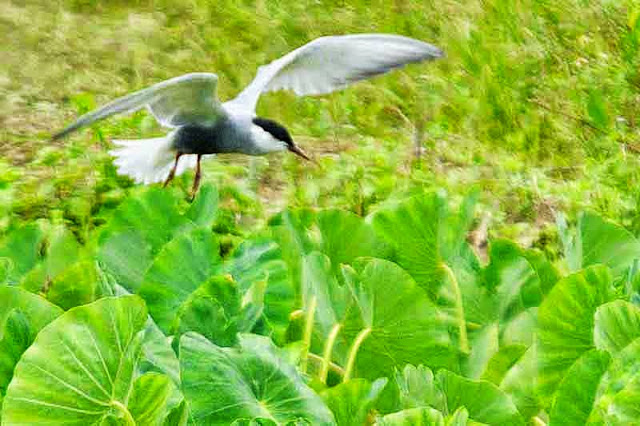 The red bill and legs of this species make identification  a simple task.

The flight patterns and forked tail feathers make it similar to many other tern species. 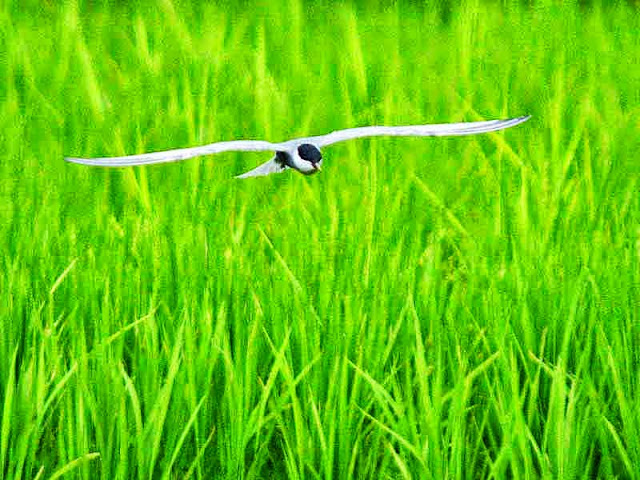 makes them a tough subject to photograph, in flight.