An Honest Man and Crooked One 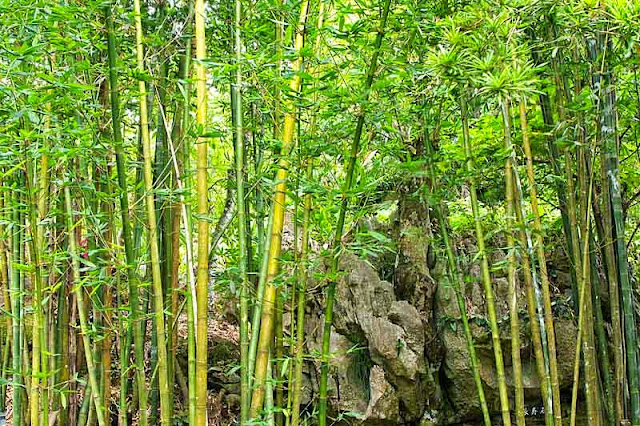 Two men were walking the same road on a business trip.

The first one spotted gold shining under some brush along the way and kept walking.

He hoped that the rightful owner would find it.

The man walking behind him was clever and, wanted to take the gold for himself.

He stopped near the gold and bent over, pretending his stomach was in pain.

The first man stopped and offered to carry the sick man to his home nearby.

The crooked one thanked him but, said he could manage by himself.

When his friend was out of sight, he went to get the gold.

But, the gold was gone and, only a puddle of water remained under the bushes.

Thirsty, as he was, he sipped some of the water and, became violently sick.

With severe stomach cramps, he walked the short distance to his friend's house.

He lay down on a futon, taking advantage of his friend's hospitality.

Suddenly, the cramps became so severe, he pooped all over the futon.

His stomach felt better and, he ran home, leaving the mess in his friend's house.

When the honest man got to the house, there were golden nuggets on the futon.

He was surprised and, went to visit his crooked friend.

He told him, it was unnecessary to pay him for the use of his futon.

The crook figured, the honest one was, just trying to trick him into admitting he pooped.

So, he cleverly, changed the subject and, talked about the weather and business.

There was no more discussion about gold and, he was thankful, poop never came up.

The man with the nuggets got a watch dog to guard the gold.

The crooked man came to visit and the dog barked, chasing him away.

He picked up a rock and threw it, killing the guard dog.

Where the honest man buried the dog, bamboo began to grow and, it grew rapidly.

The tall bamboo, hit the god's goldmine in the sky.

Gold began pouring down the bamboo into the honest man's yard.

The crooked man begged for a sprig of this bamboo, to plant at his home.

The honest man gave him some of his bamboo and, he took it and, planted the cutting.

Within a week, the crooked man's bamboo was reaching into the heavens, too.

But, instead of hitting god's treasury, the bamboo poked a hole in god's toilet !