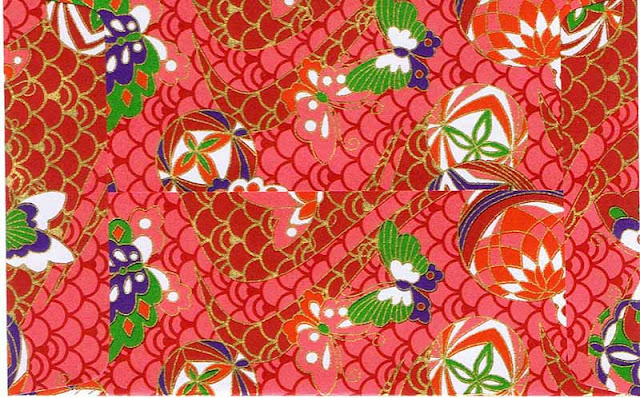 I THOUGHT THERE WAS NO TIPPING IN JAPAN !

Here's an insider's tip that took me awhile to cook-up for you.  One big exception to the "No Tipping in Japan Rule" would be if you stay at a high class place called a Ryokan. We don't have any such things in Okinawa, to the best of my knowledge.  And, if somebody built one, you wouldn't have to worry about me staying in it.

The best way to describe a Ryokan would be to call it a traditional Japanese Inn; sort of a five star bed and breakfast.  For several hundred dollars, maybe over a thousand nowadays, you can spend the night wearing a cotton kimono, get served green tea and have your meals delivered to your room by a maid dressed in a summer kimono (Yukata).

They have these places in Tokyo, Kyoto, Osaka and out in the countryside, as well.  They are really 1st class operations.  You get treated like royalty, can wander around wearing a yukata, sip green tea and even hop into a community bathtub, from what I hear.  But, be prepared to pay for it.

The envelope in the photo above is an example of what you would use to give a tip at a Ryokan.  You are expected to give a tip.  Nice crispy, folded Yen notes are what you'd place in the envelope, no coins.

That Ryokan tip envelope, I guess I'll save, just in case somebody calls me someday to stay at their place so I can give them a  Mad Mike's Review.  I wonder if dogs are allowed ?

STAYING AT A RYOKAN

Posted by RyukyuMike at 7:32 PM

This Comment was recieved from a nice lady named Mari:
"Your photography is so alive and colorful - so full of action. I love the artwork on the envelope - Japanese art is so beautiful. I'm now following and look forward to future posts.

Mari, thank you.
Unfortunately, I can't allow advertising links to be posted in my comments. That'd be something for the Advertising Department.

Just out of curiosity, how much does it cost to stay there? And I suppose the old adage is true: if I have to ask I can't afford it :)

Linderama,
My sources say "¥10,000 to ¥70,000 per person. I'd say hundreds to well over a thousand dollars per night, adjusting for inflation.

That's one reason you'd be highly unlikely to bump into me at one of them!

We stayed one night in a ryokan because I was really curious. It was definitely one of the cheaper ones though. Now I'm embarassed because I didn't know about the tipping thing. The envelope is beautiful.

Lucy,
Guess I better hurry and put that Japanese Money Envelopes post I promised, together.

We're looking at a typhoon heading our way at the moment. As soon as the weather clears, I'll go grab a fresh batch of envelopes and start shooting photos for you !