More About the Bird Named Osprey 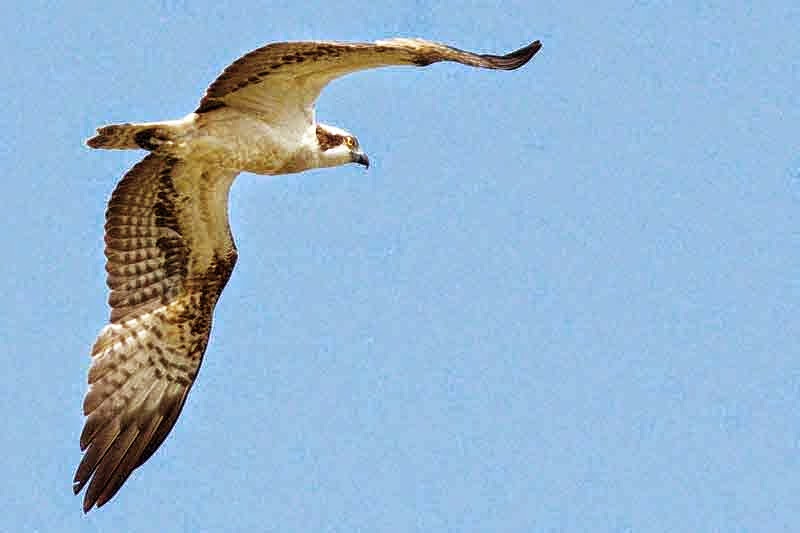 Facts Collected from the Worldwide Web

The animals department at National Geographic, tells it like it is.

These birds lay eggs which hatch at different times so, older siblings are more dominant.

That way, when there isn't enough food to go around, the bigger birds get to eat.

And, the little weak ones, starve to death.

All About Birds at Cornell Lab of Ornithology says ospreys are excellent at catching fish.

The average time spent hunting for and, catching a meal is 12 minutes.

That's way faster than most people, I know.

The University of Michigan has an interesting BioKids section.

Here I learned females of this species are larger than the male birds.

But, every now and then, a male might become polygynous and, have a few mates.

At the National Wildlife Federation they talk about these birds diving.

Ospreys are the only raptors to plunge into the water to catch their food.

The website Audubon says, the fish hawk was formerly classified along with other hawks.

But now, the Pandion haliaetus has a family classification of its own.

In Japan the osprey is known as misago (ミサゴ) and, called taka (タカ) by many locals.