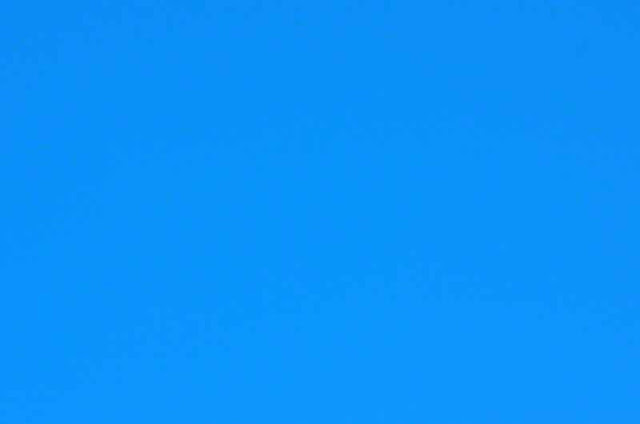 That's what photographers have to do, before posting on the internet. Sorry.

This afternoon, after a night of heavy lifting, I woke up, showered and walked to work.

There wasn't a cloud to be seen, up there in the sky. I kept checking.

In fact, I bumped into three telephone poles, not watching where I was going.

And, I don't even own one of those Smartphones, yet.

Just walking around, like some redneck, visiting that big New York City.

Just for the Heck of It A Photo of the Sky

At the office, I removed the camera batteries from chargers and, was itching to shoot.

So, I stumbled out the door and, took one shot of the sky.

There probably, won't be any more photography for today. The itching stopped, already.

There's a whole bunch of Willie Nelson songs on YouTube.

People who don't like Willie Nelson probably, wouldn't be too fond of me, either.

The way that guy sings through his nostrils, is just classic.

And, he strums, his beat up old guitar, all kinds of whacky/out of tune, like a professional.

So, I went through several versions of his song, "Blue Skies" to get the best one.

Damn, my head hurts. But, I came up with a dandy, for y'all.

Before Kenny Rogers Got His Face Tweaked

Some guy, named Larry, got an award for Outstanding Sound Mixing, on this video.

So, it isn't just some run of the mill, crappy YouTube edition. You don't have to thank me.

Listen to them play and sing the tune.

Then, tell me, you don't feel like, walking around with your face pointed towards the sky.

Just, be careful and, don't try it on no city sidewalks. OK ?

Damn, my head still hurts !
Posted by RyukyuMike at 11:07 PM