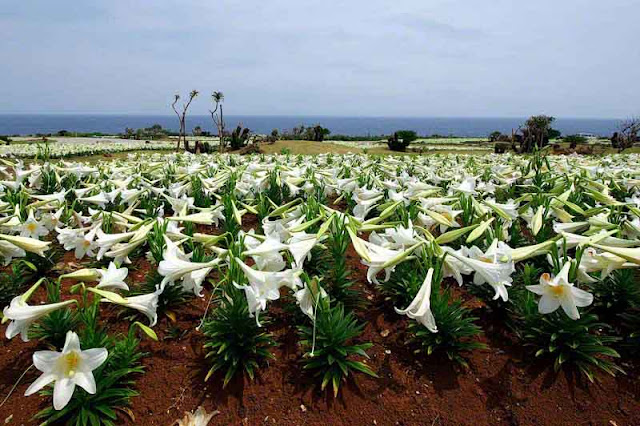 This Just In: A Million Lilies Blooming !

Three days were spent out on Ie Island in Okinawa, checking things out.

We were busy doing other things but, made sure the white lilies were in bloom. 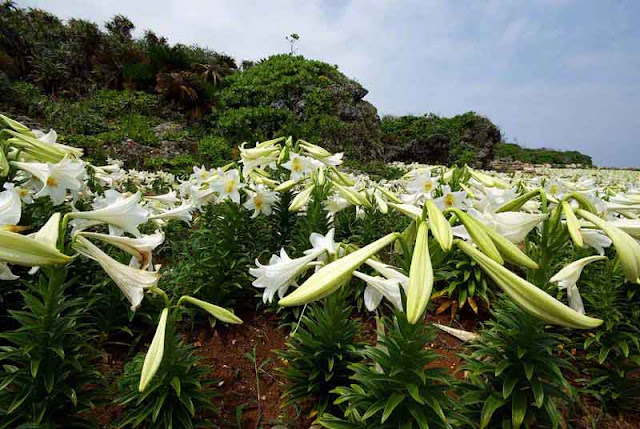 The five photos you see here, were taken this morning.

Weather has been a bit unpredictable but, some blue skies did manage to peek through. 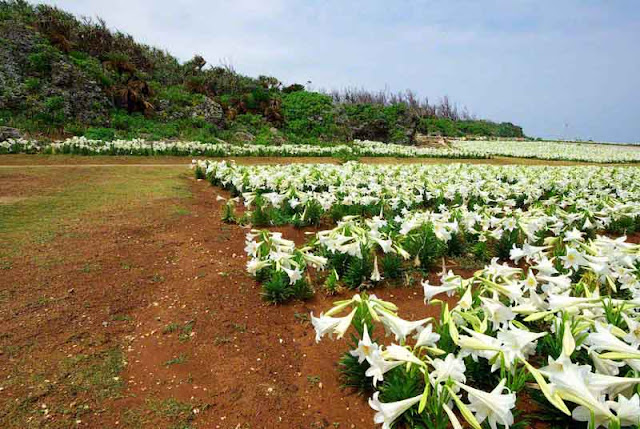 Sometimes called Easter Lilies, those flowers are native to the Ryukyu Islands. 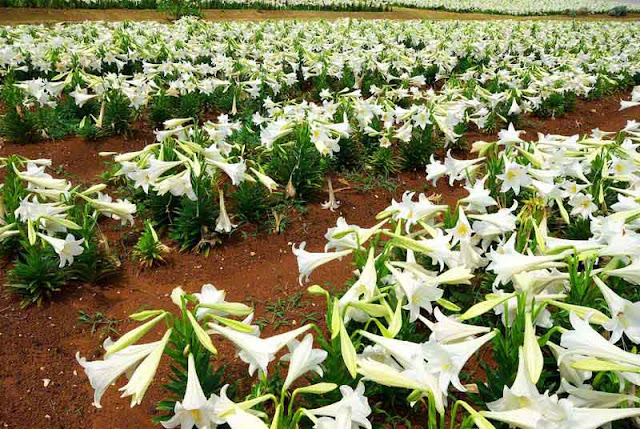 They smell real good and will be blooming for about three more weeks. 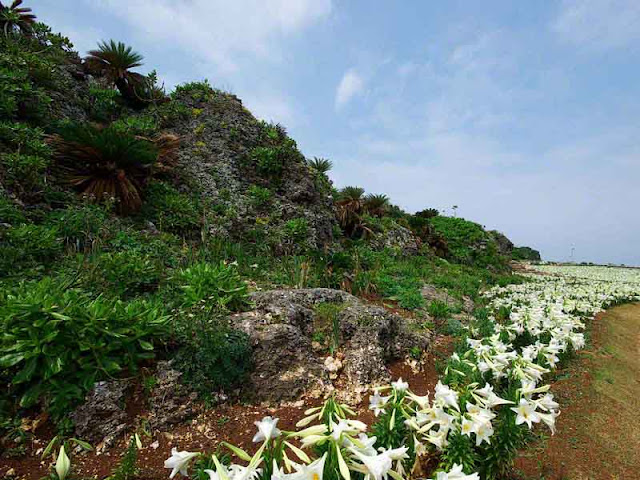 That means anyone, from anywhere around the globe, could hop on a plane and come see them.

So, if you like nature and flowers, that's exactly what you should do.

What's everybody waiting for ?

Posted by RyukyuMike at 5:45 AM