Statues in Okinawa of People Pointing Towards Places

There Must Be a Reason

Famous individuals don't just point out things to be rude.

Whenever I see a statue, pointing at something, I have to figure out what was going on. 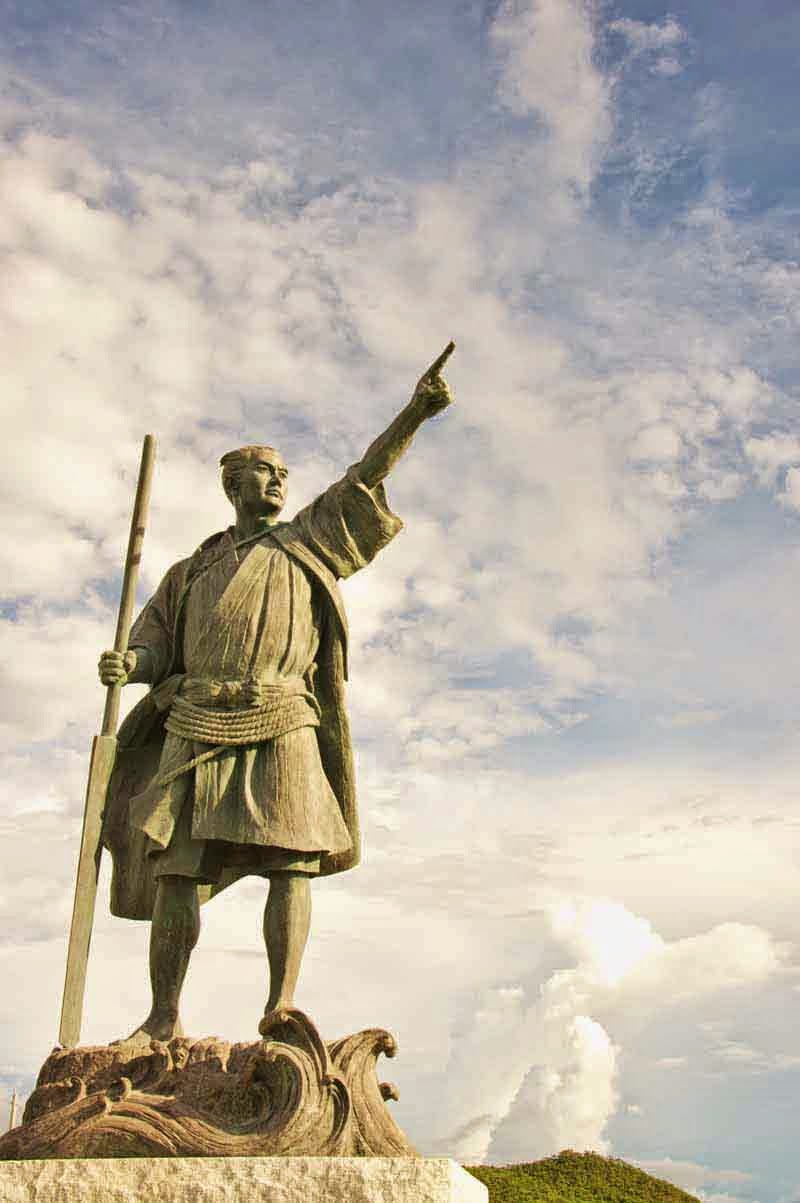 This is a statue of King Sho En, located on Izena Island

His name was Kanamaru when he was young and, he's pointing east, towards Okinawa.

Across the sea, he went and, became King of the Ryukyu Islands. 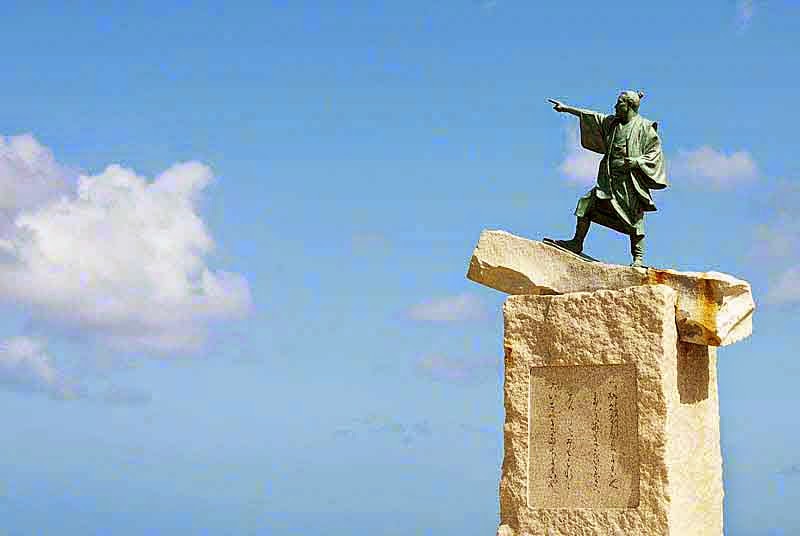 Over in Yomitan, Okinawa, there's a statue of Taiki, pointing west.

His big brother, King Satto, sent him on missions to trade with China and, he did well.

The Village of Yomitan, holds a Taiki Festival every year in his honor. 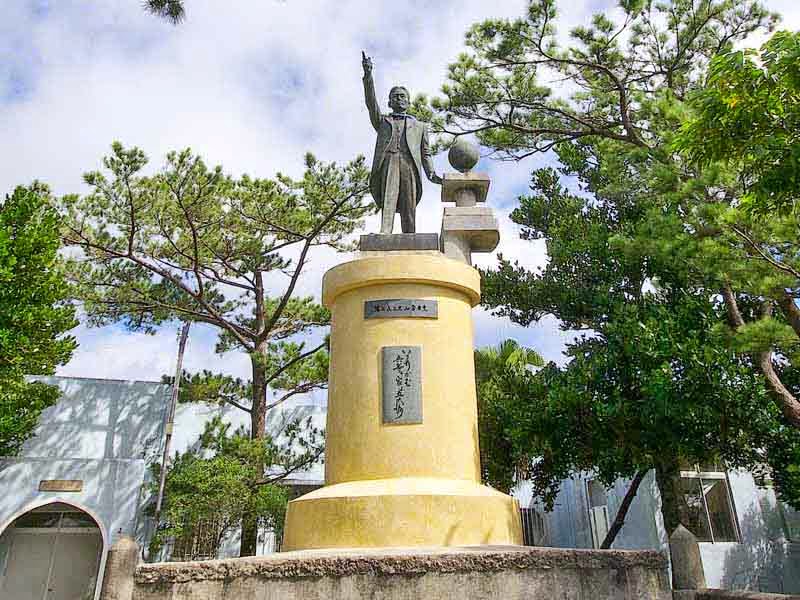 This is a statue of  Kyuzo Toyama, considered the father of Okinawan emigration.

He is pointing to the East, towards Hawaii.

His emigration policies led to Okinawan communities being established worldwide.

The next photo, isn't a statue, just someone pointing, back towards Okinawa.

It's me and, after three days running around on Izena, I wanted to go home. 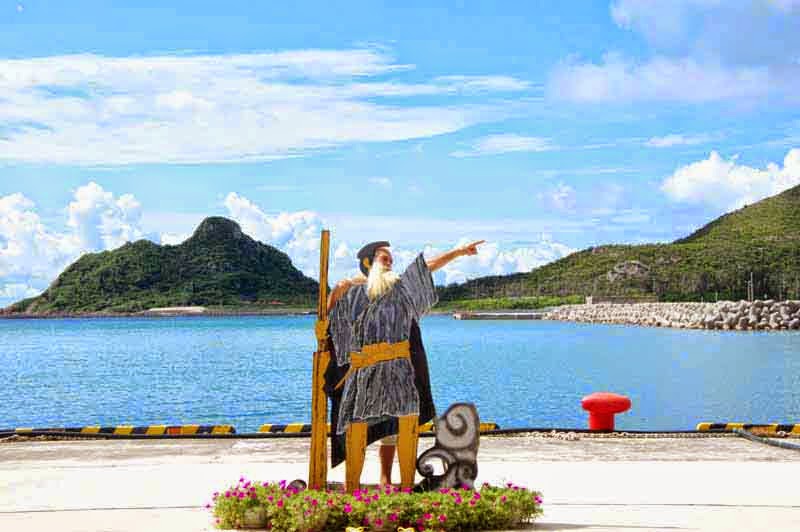 It would be nice, to become royalty someday but, I wouldn't want to be a king.

Emperor, benevolent dictator or, something like that, would be fine.

"Free beers and yellow flip-flops for everyone."  That's what I'd say.

Posted by RyukyuMike at 4:08 AM