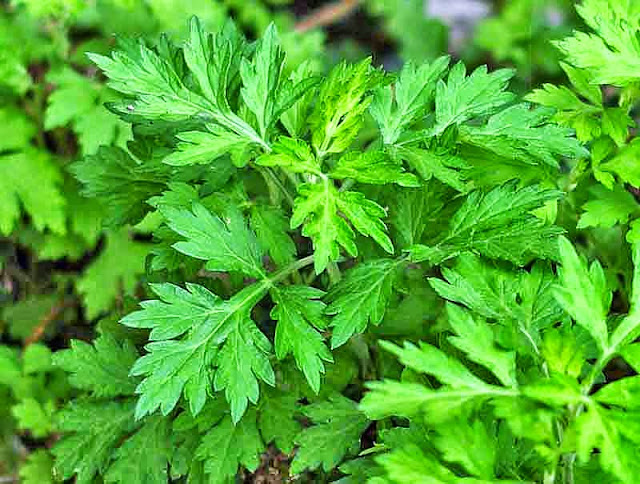 The parents departed for the spirit world leaving big sister to raise her brother.

They were poor and, the boy was worried about a race being held at school.

Each child was told to bring a small boat to the river for class, the next day.

The wealthy boys would be buying brand new, toy boats.

The older sister told her brother to fetch some bamboo and she would help him.

She fashioned the hull, making a small boat and, added a cloth sail.

The next morning, all the boys held their boats at the start line in the stream.

The teacher blew a whistle and, the race began.

Children ran along the riverbanks, cheering their boats on to the finish.

Angry because the poor boy won, the rich kids plotted to kill him.

He was invited to a feast at a rich boy's home.

They forced him to drink some cold soup, which had poison in it.

He became ill and, collapsed as soon as he reached home.

The big sister cried and, placed his body in a back room of the house.

She closed all the doors and windows.

Then, began reading her brother's books, imitating his voice.

The wealthy wiseguys came by to see if the poison had worked and were shocked.

The heard the boy's voice reading his homework aloud and, ran.

Back at the house where the plot started, they were all thirsty.

Thinking it was safe, they drank all the cold soup.  And, they all died.

The sister acquired the leaves of a special flowering plant from a merchant.

The plant was Fuuchi-baa (Mugwort) and, it's an antidote for many poisons.

Holding the herbs to her brother's nostrils, she prayed.

His eyes opened and he began breathing again.

The wealthy family that owned the flower business had a daughter.

She would fall in love with the boy saved by her magic herbs.

Eventually, the poor brother and sister became part of the  wealthy flower family.

Condensed from: Brother and Sister