5 Things I Learned from this Book 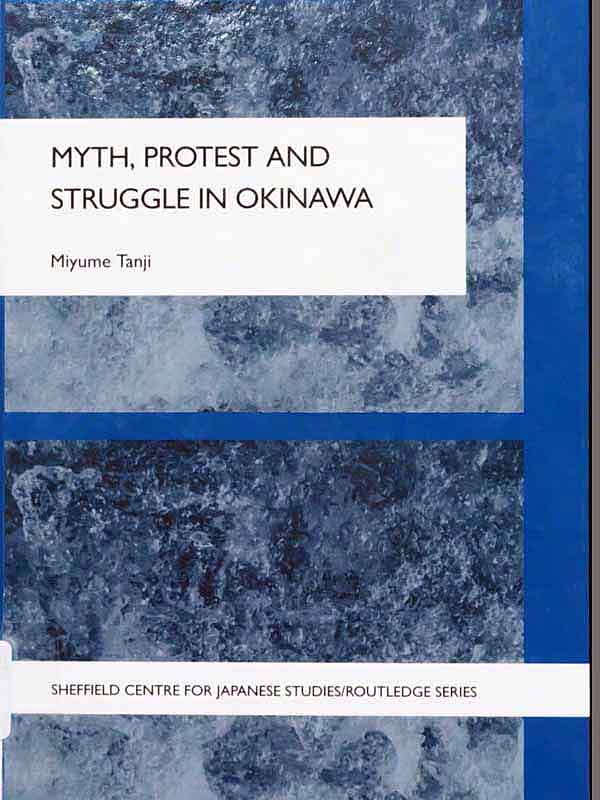 Not in the Habit of Doing Book Reviews

The typhoon that almost hit us, gave me some time to get caught up on some reading.

The librarian told me, I had to return this one in two weeks and, I got it last Tuesday.

Imagine, how delighted she'll be, when it gets back to her a week early !

Real quick and without any drumrolls here's what I learned:

1. The author was someone named, Miyume Tanji.

3. In 1956 they had some awful differences in the wages people got paid, around here.

Okinawan wages were $.10 per hour.

4. The word Myth, in the title was probably used, to be an eye-catcher.

You May Also Like: Passing Through a Protest in Okinawa: Motion GIF's
Posted by RyukyuMike at 9:36 PM