Here are five photos from Okinawa, Japan that were selected as Editor's Picks for the month of May 2011. 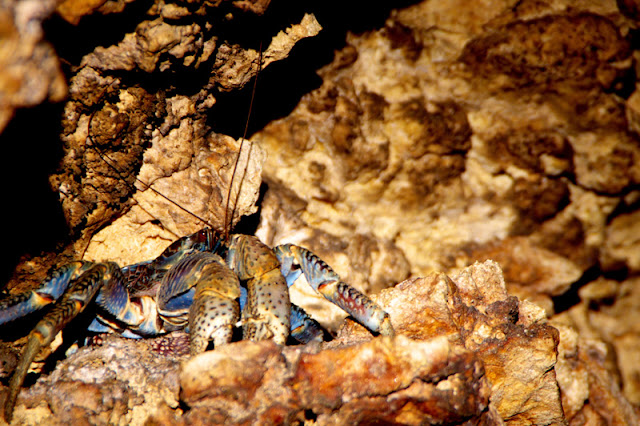 Blue Crab in a Cave 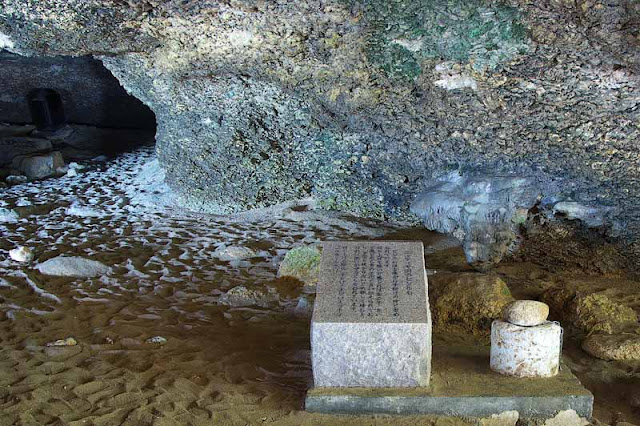 A Fertility Legend in Okinawa, Japan 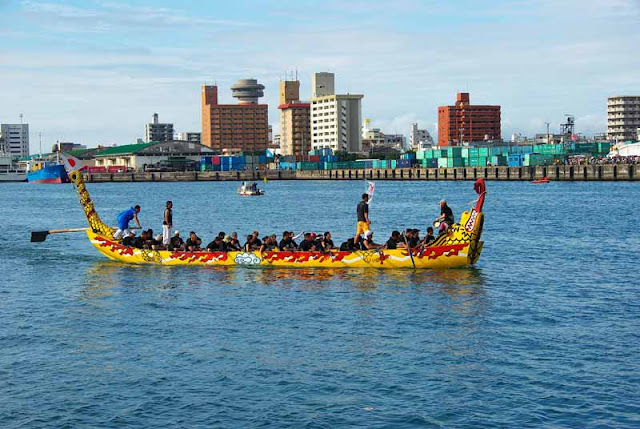 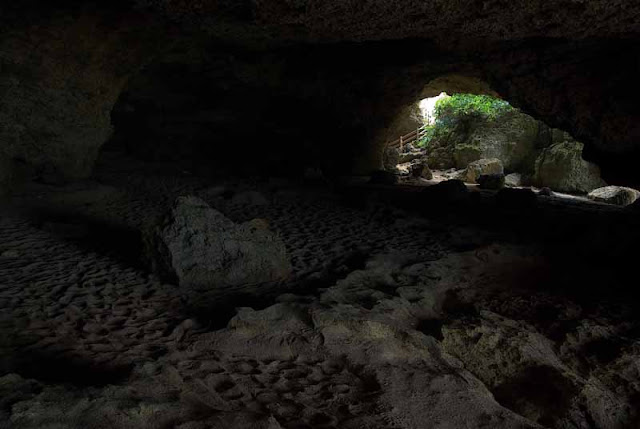 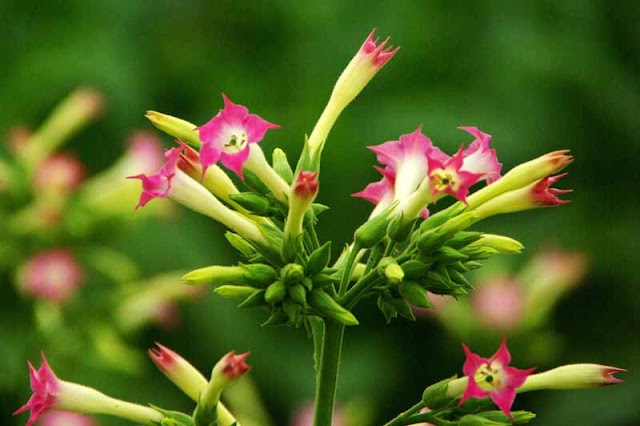 The Flowers of the Tobacco Plant

Now, I know it's not the end of May, yet but, there probably won't be time for me to enter anymore photos in contests this month.  So, I figure I'd better post these now and get busy.

There's a method to my madness, actually.  See, I do a lot of crazy stuff with my cameras.
Sometimes it's in the wind and rain.  Other times on the roof of a tall building.  And once, lying in the road, I even almost got run over by a waterbuffalo pulling a cart but, I figure, that's all part of a day's work.

Then, once I get my photos developed, I post them online where editors can look at them. The guys who do the Editor's Pickin for these photos are some tough nuts to crack.  They are all professional photographers, besides being editors.  So, I shoot and let them do the pickin !

Next thing you know, other editors start peekin at your photos and they want to pick some, too.

Well, the shootin and pickin has caught up to me and now, I have a pile of researching and writing to do.  So, I don't plan on showing any new photos for editor's to pick until next month.  Hah !